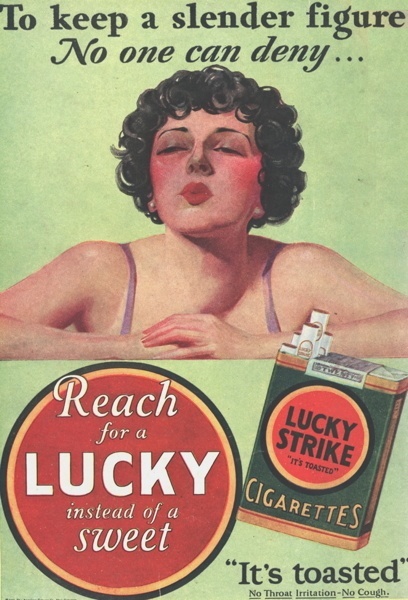 Once smoking bore the cachet of cool, elegance and sporting. Viewing the adverts of half a century ago they are so utterly laughable that it strains one’s credulity to believe that adverts would tout smoking as an elixir. Yet they did. Much like latter day adverts proclaiming miracle cures for obesity, their continued message is believed when manufacturers and human belief coincide.

Main picture: Amongst the many supposed benefits of smoking was weight loss

It was not as if the average person in the 1950s was unaware of the hazards of smoking. Numerous scientific studies had already exposed smoking as lethal. These messages of doom were drowned out by the trilogy of lobby groups sponsored by the tobacco companies, the scientists working for the cigarette manufacturers themselves and most importantly through the medium of advertising. 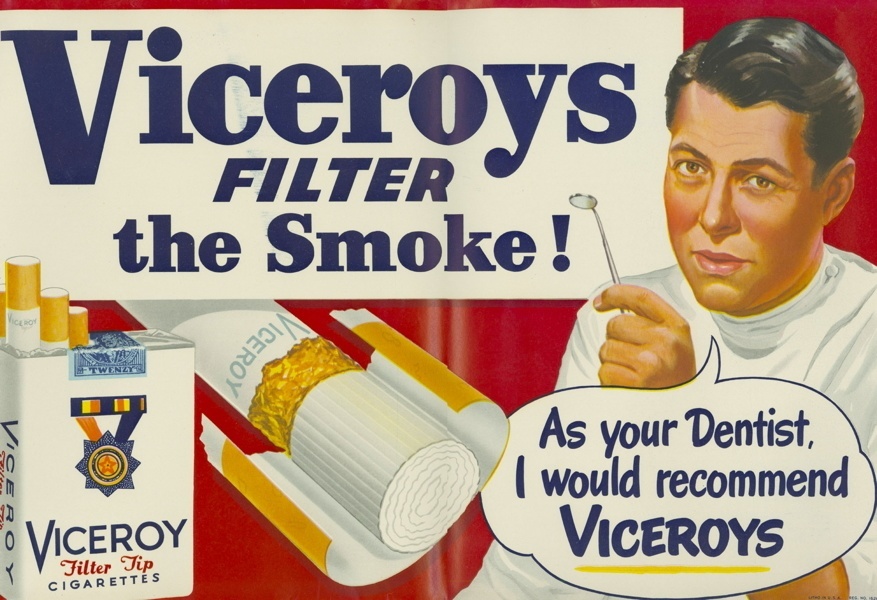 In order to maintain smoking’s glamorous image, movie stars and famous sportsmen were employed in the advertising. The most famous “personalities” associated with smoking were the Camel Man and the Marlboro Man. Here was the quintessential man’s man parading the benefits of smoking. Teenagers were literally dying to emulate their heroes. 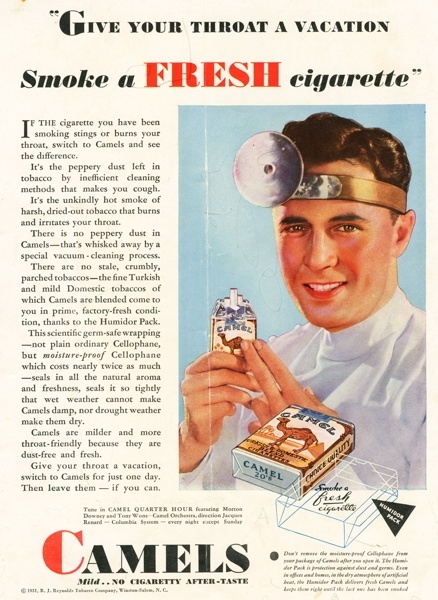 In the case of the Camel Man, he was a tall, ruggedly looking man with a blond afro and a ridiculously thick moustache. He wasn’t particularly handsome, like the various Marlboro Men were, but he wasn’t meant to be. A pretty boy would be counterproductive to what they were trying to accomplish. The Camel Guy was meant to be a role model of sorts, to appeal to young men who were looking for a means of reinforcing their masculinity. His independent nature and competence in the wilderness were a way of reaching those who were on the edge of their peer group, insecure in their masculinity, and seeking validation of their pride in being different from the crowd. 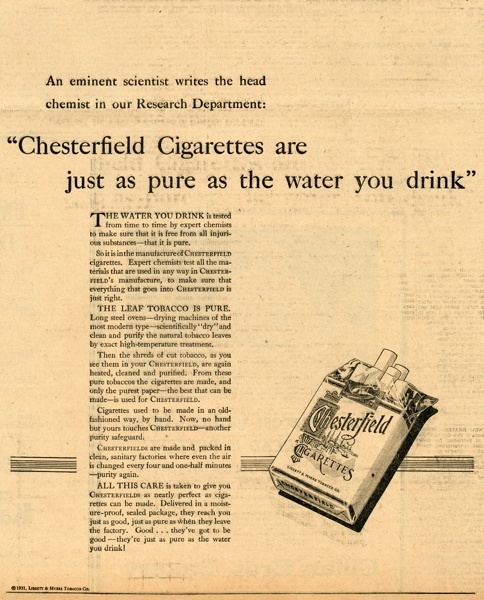 But all that was about to change. Even though smokers did not yet realise it, this would be an end of an era. It commenced with the US Surgeon General releasing an historic report on 11th January 1964 in which he linked smoking directly with cancer. Soon after, on June 24, 1964, the Federal Trade Commission ruled that cigarette packages must contain health warnings. 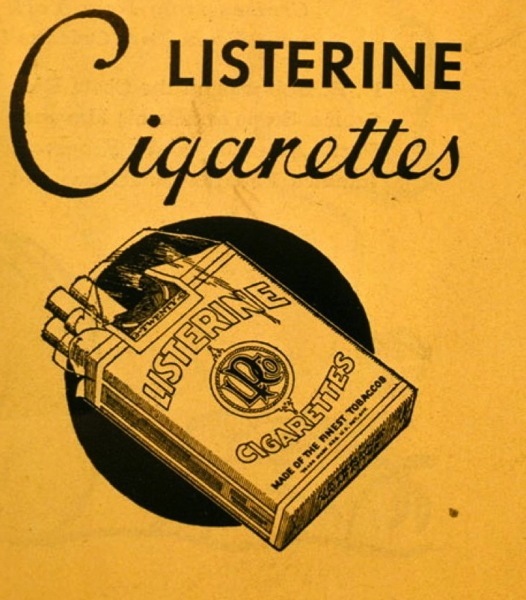 Initially these warnings were largely ignored. The battle for the minds was still being won by the tobacco lobby. Many of the debates that I was engaged in about the deleterious effects of smoking – even in the 21st century – were met by the comment that if smoking was so dangerous to one’s health, why don’t governments just ban it outright? 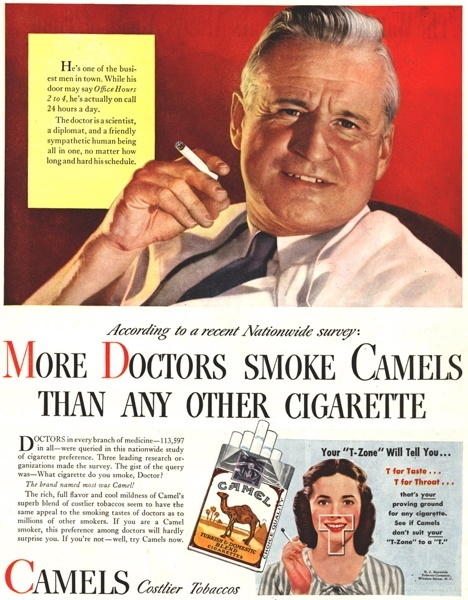 Everybody in the sixties or seventies can recall going to a dance or a party where the smoke hung so heavily in the air that everybody was coughing. From the boardrooms of the multi-national companies to the snooker halls in the slums, smoking was the norm. The majority smoked. 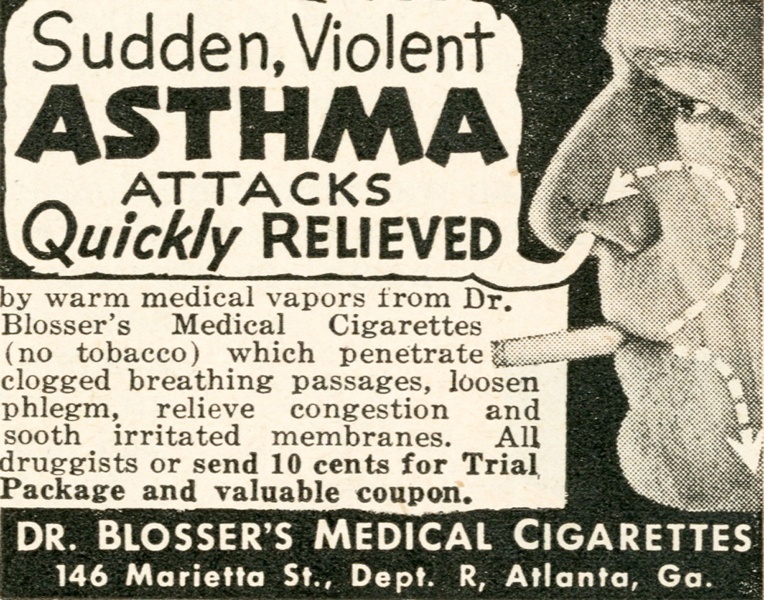 Then came a cascade of bad news for the tobacco industry. Whopping price increases, advertising bans and the dreaded ever more uncool health warnings. No longer did smoking impart a cachet of glamour. Those days were gone. First it was the boardroom to discard the habit. One of my colleagues once remarked that in the nineties 80% of Barlow’s directors smoked whereas with Barloworld, it was only one. The sole survivor. 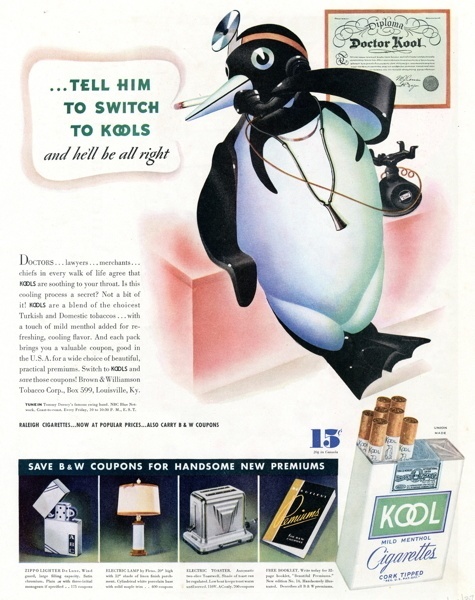 The effect is now stretching down the social ladder possibly not due to health concerns but due to the cost. The fact that the smoker in the office is a pariah having to leave to building to get their fix must weigh on many addicts.

Will mankind ever see a habit imported from the New World stubbed out? 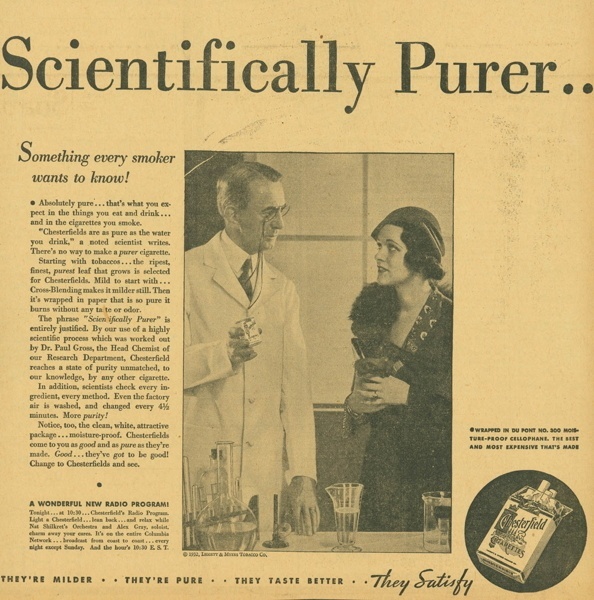 Possibly never, but the era of blatant lies and untruths about the deleterious effects about smoking will never again grace the movie and TV screens of the world.

Instead they are now viewed with derision 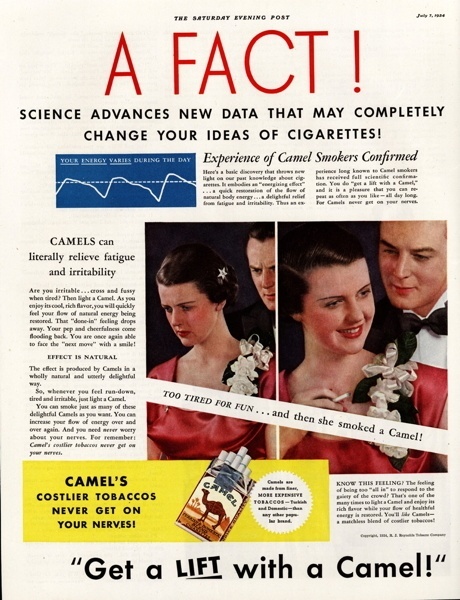 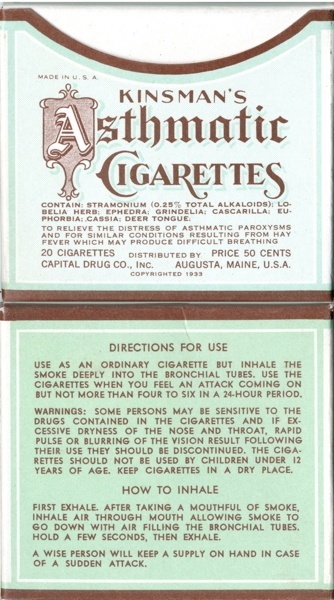 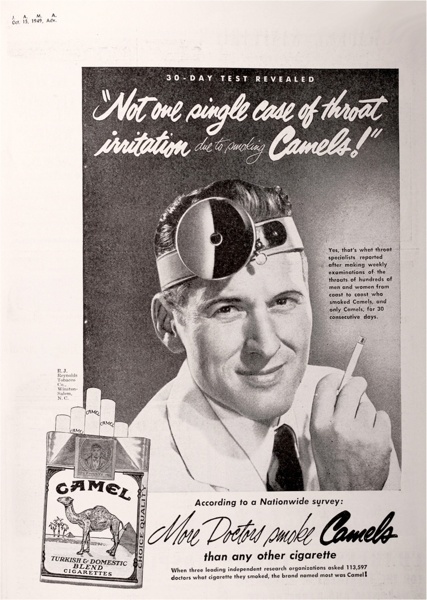 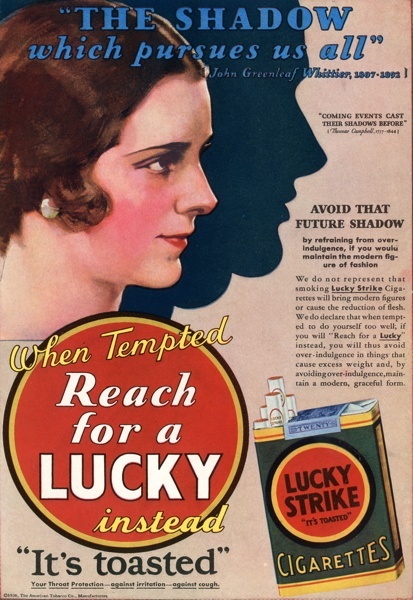 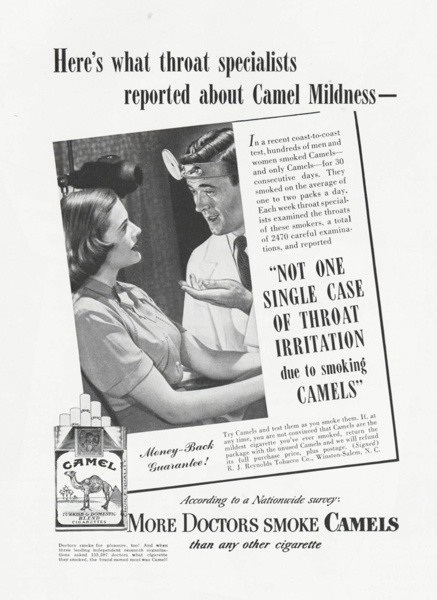 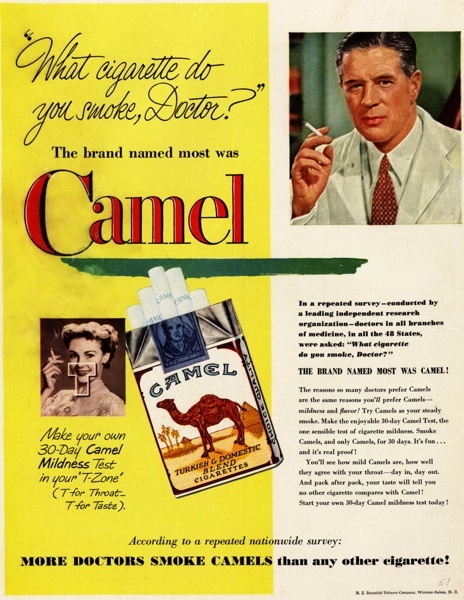 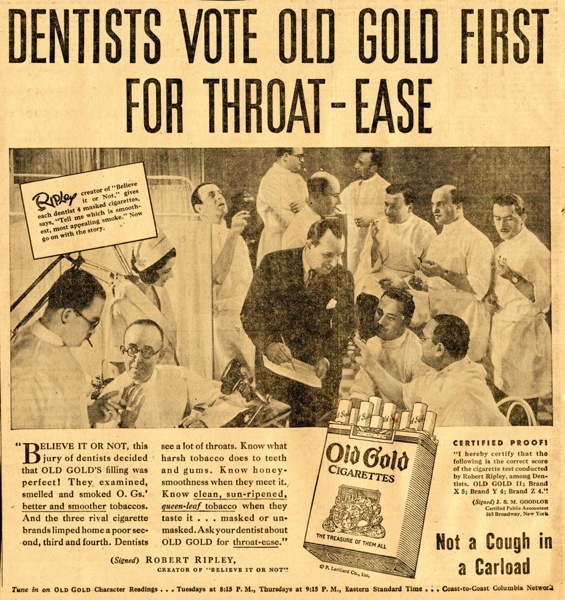 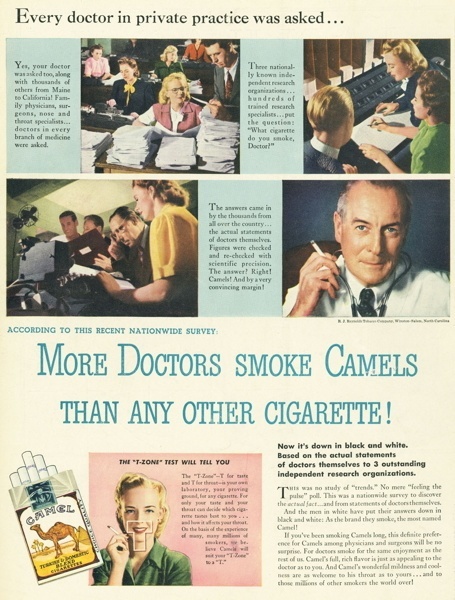 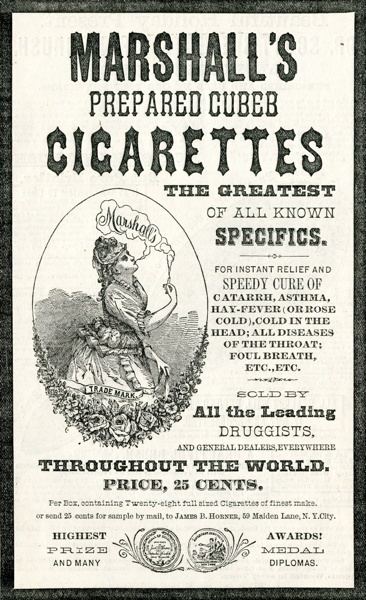 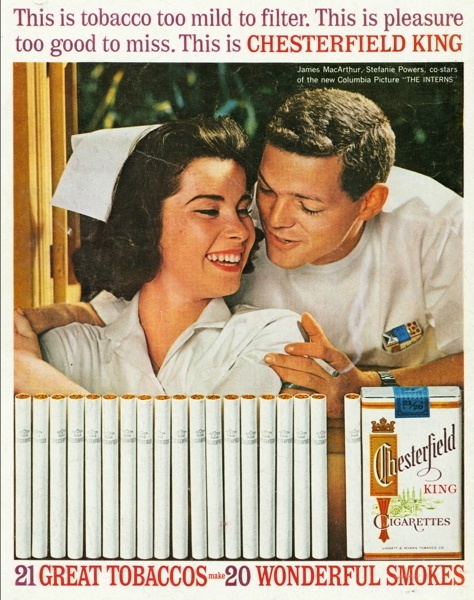 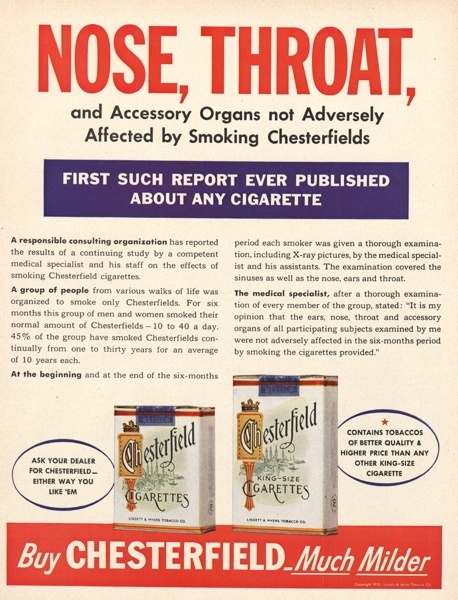 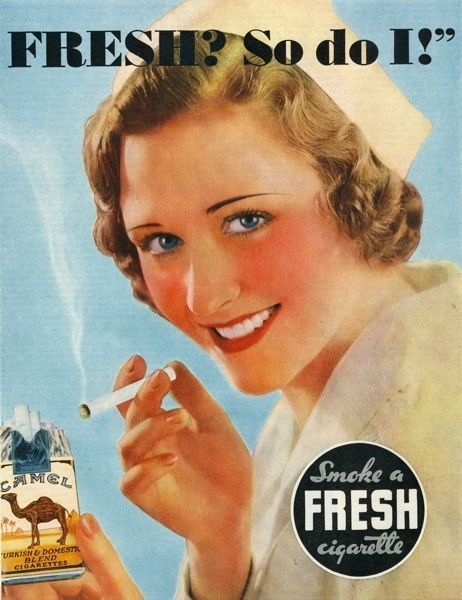 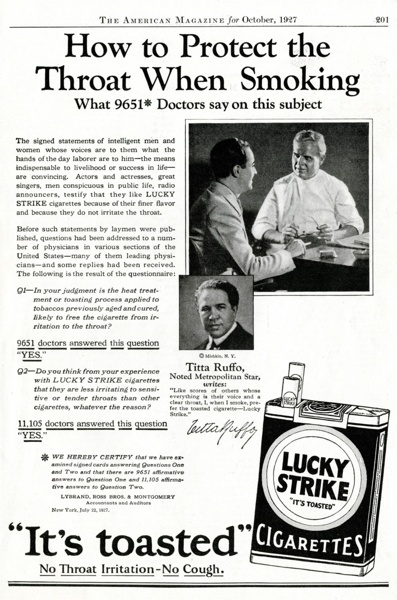 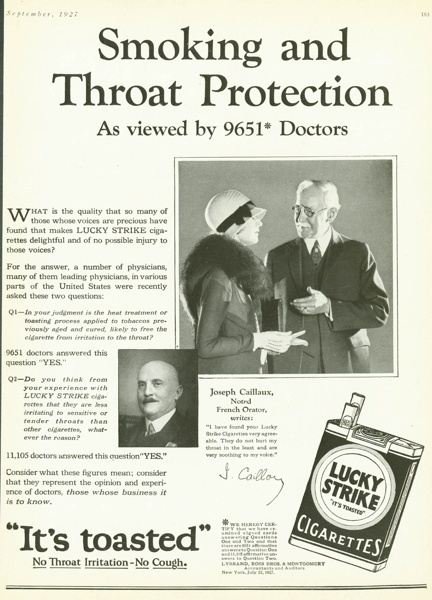 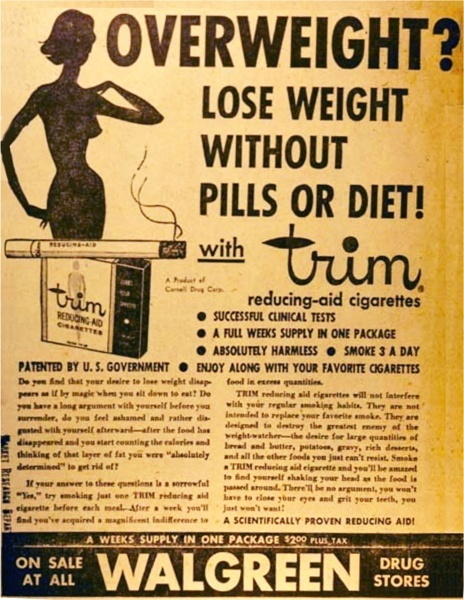 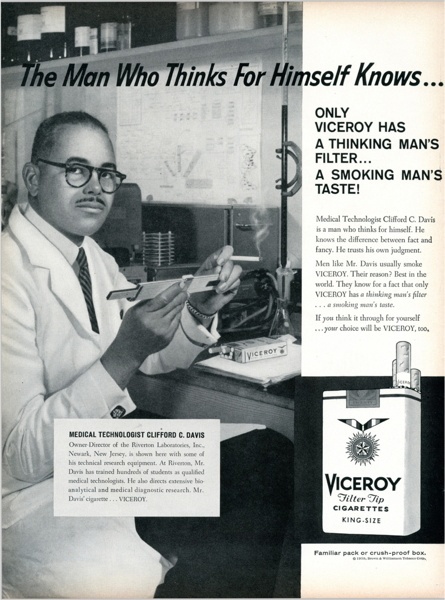 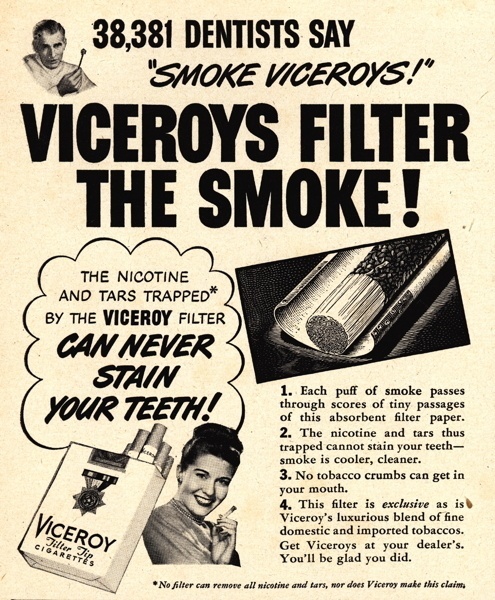 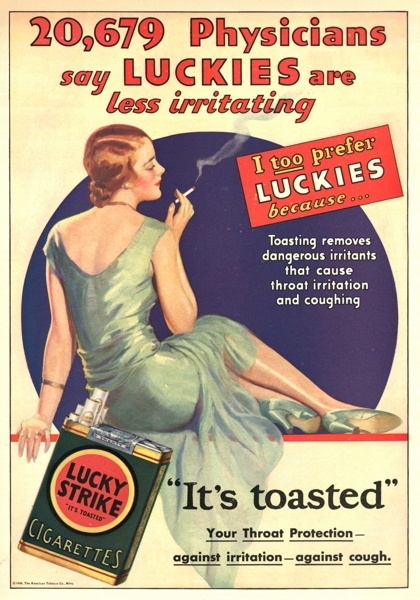 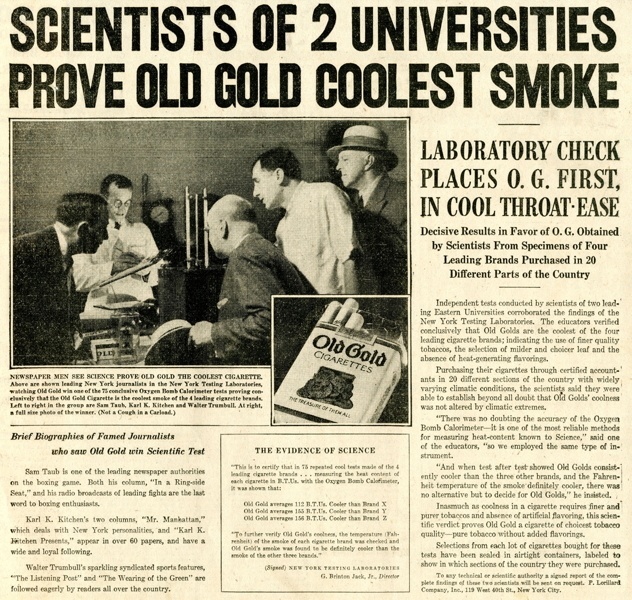 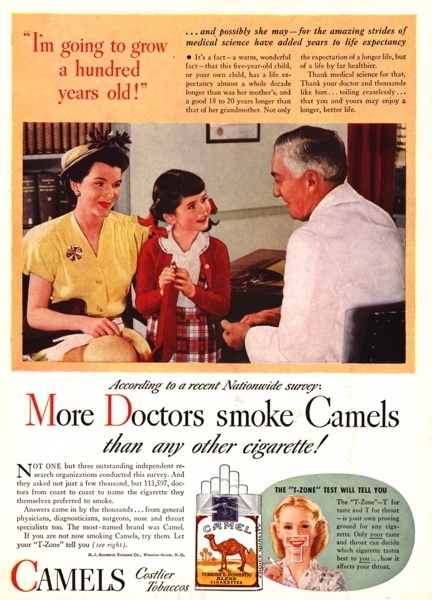 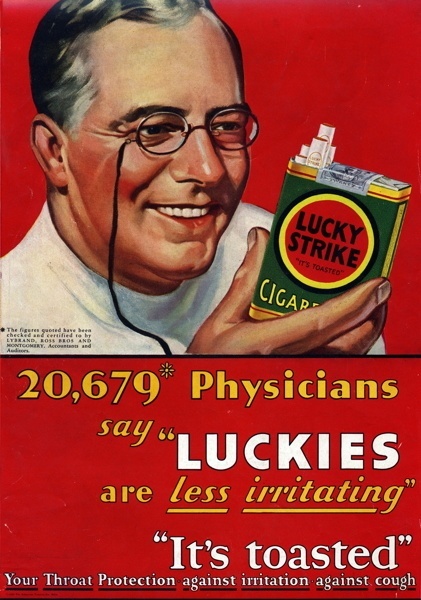 Description of the Camel Guy: http://rfoglio.blogspot.co.za/2012/08/the-camel-guy.html

Port Elizabeth of Yore: The Fire of 1903 which Almost Immolated Pyott’s Ambitions

Port Elizabeth of Yore: The Leper Institute in the Baakens Valley

Port Elizabeth of Yore: The First Toll in Queen Street