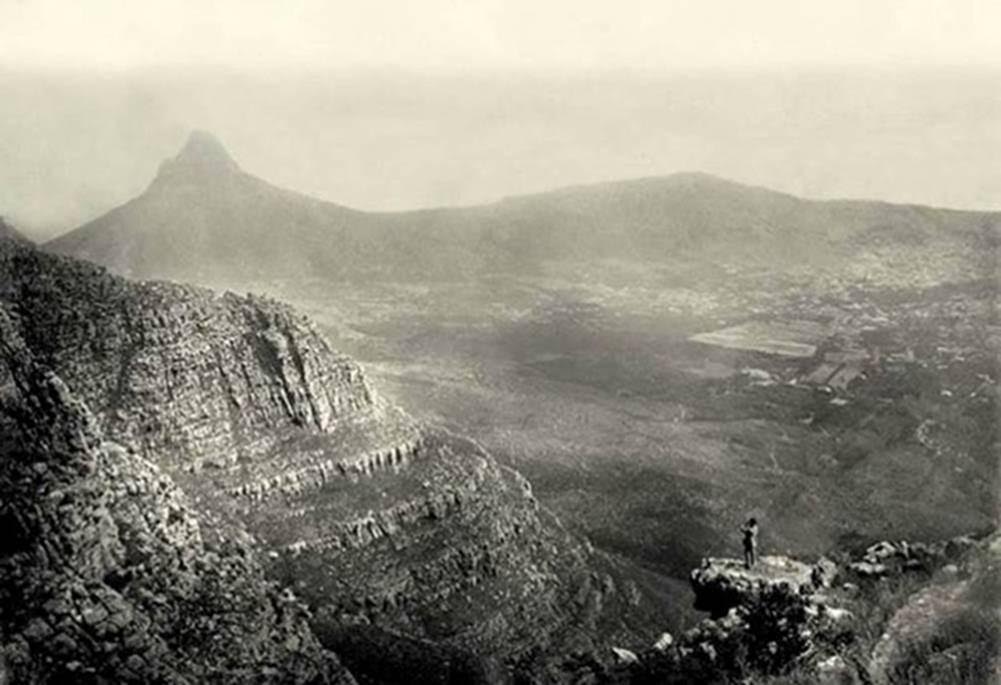 It is not that I am au fait with Cape Town but apart from Port Elizabeth, I possess a natural affinity for Cape Town.  Besides spending three months in Cape Town performing a due diligence and many an Easter participating in the Two Oceans, I have never actually spent much time there.

Nonetheless photographs of the old Cape Town always appeal to me. Here are my latest batch. 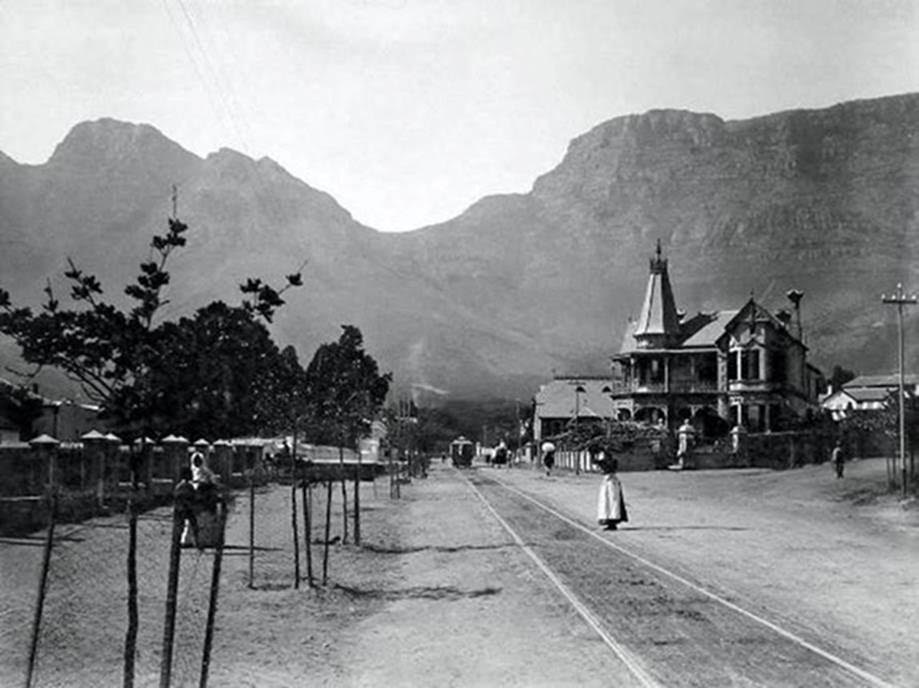 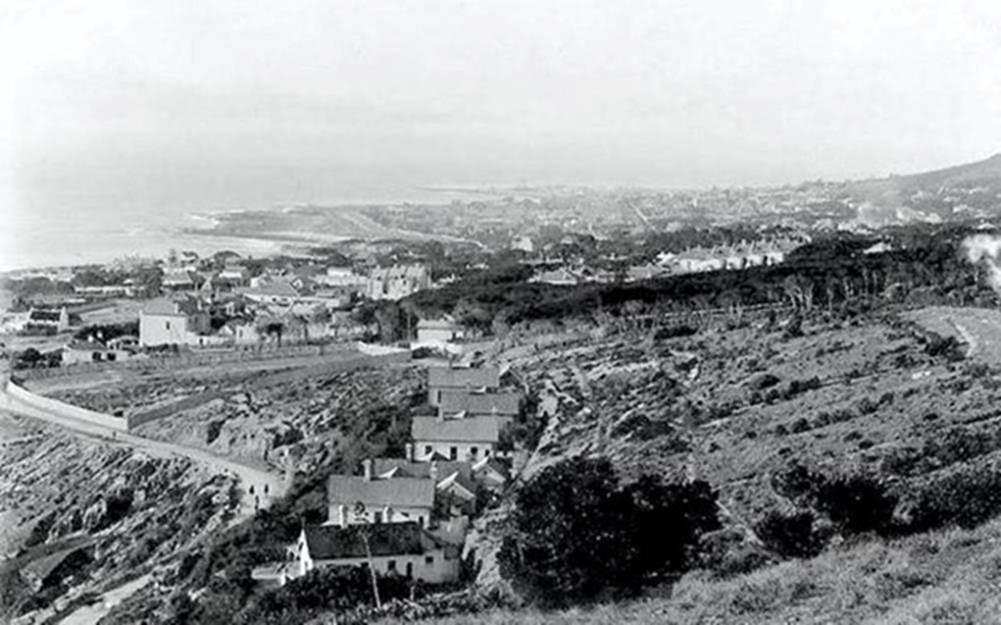 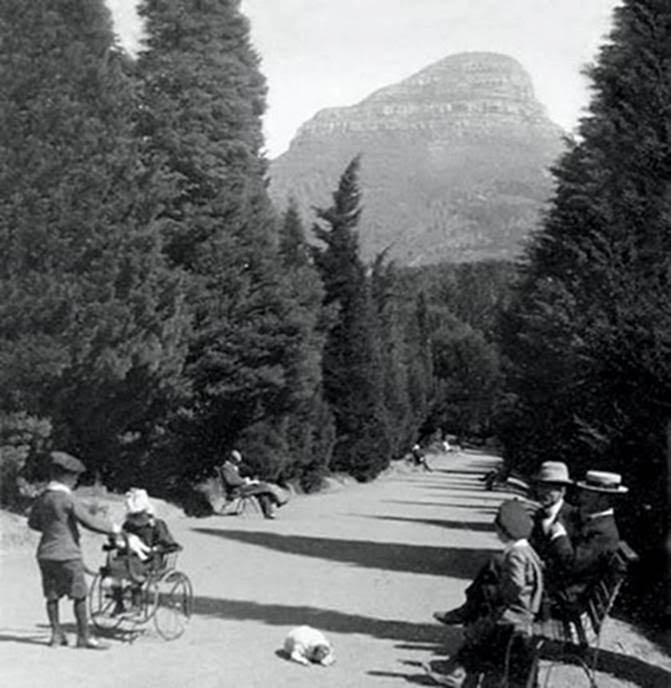 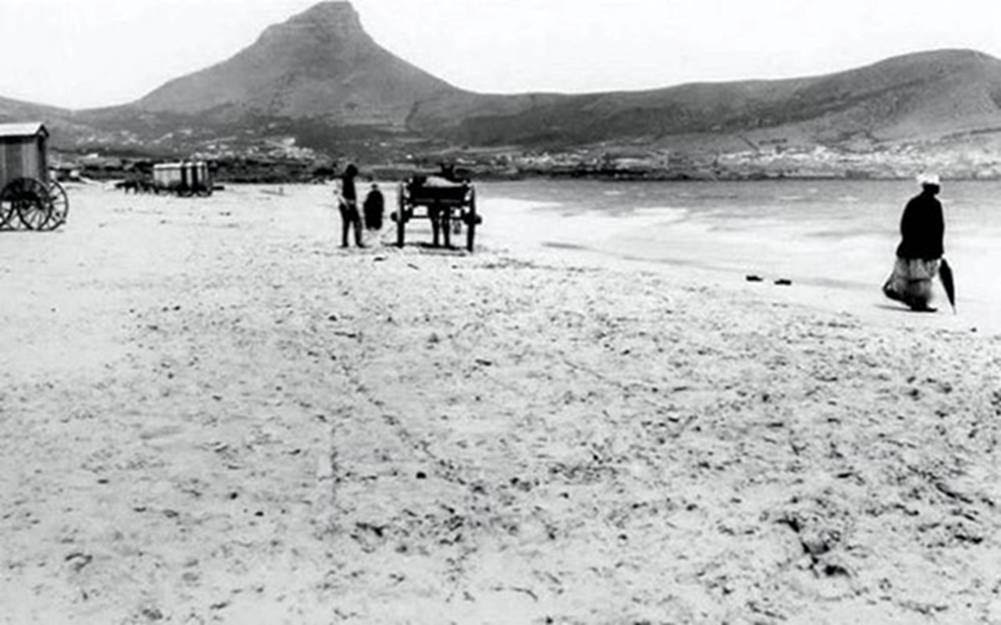 The beach that used to be in Woodstock-taken in 1899 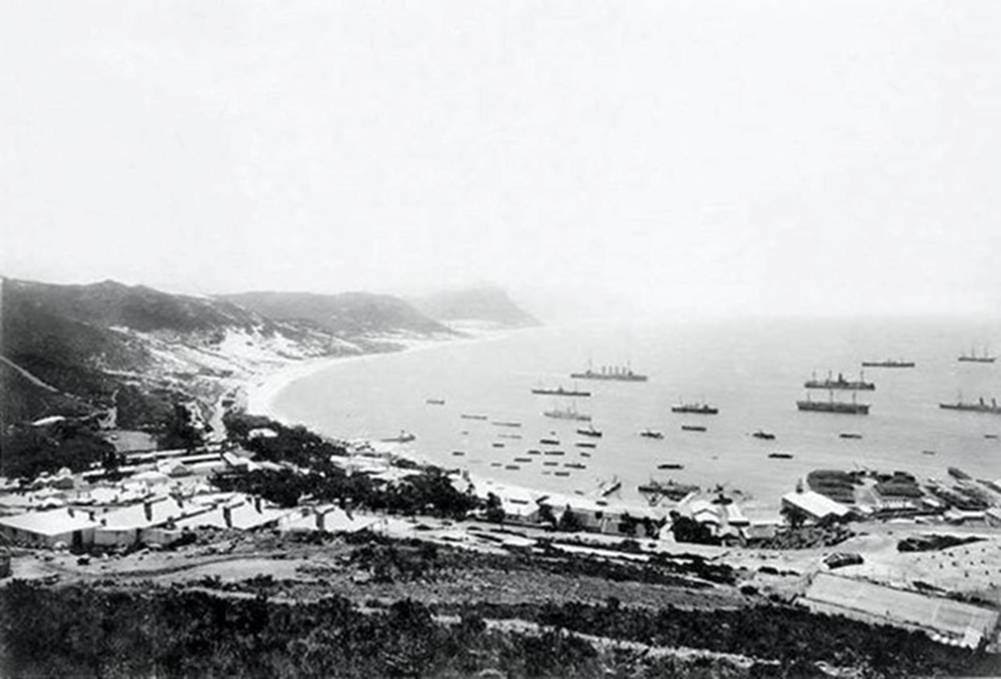 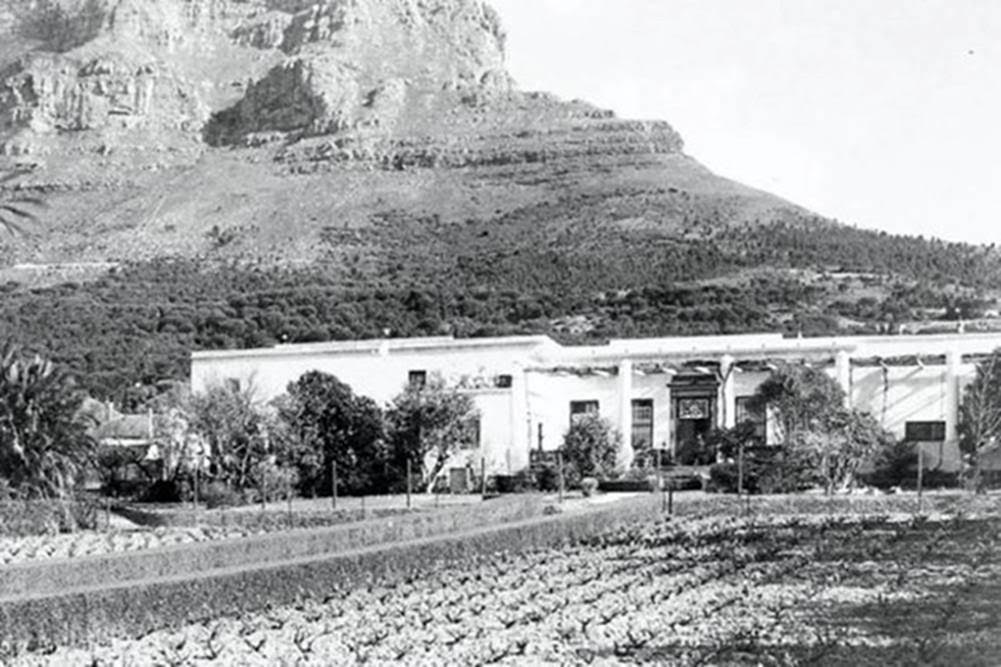 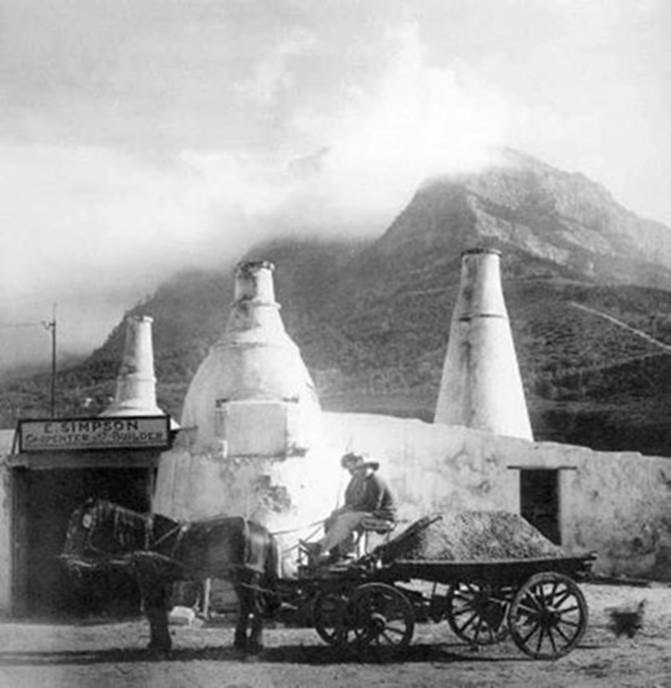 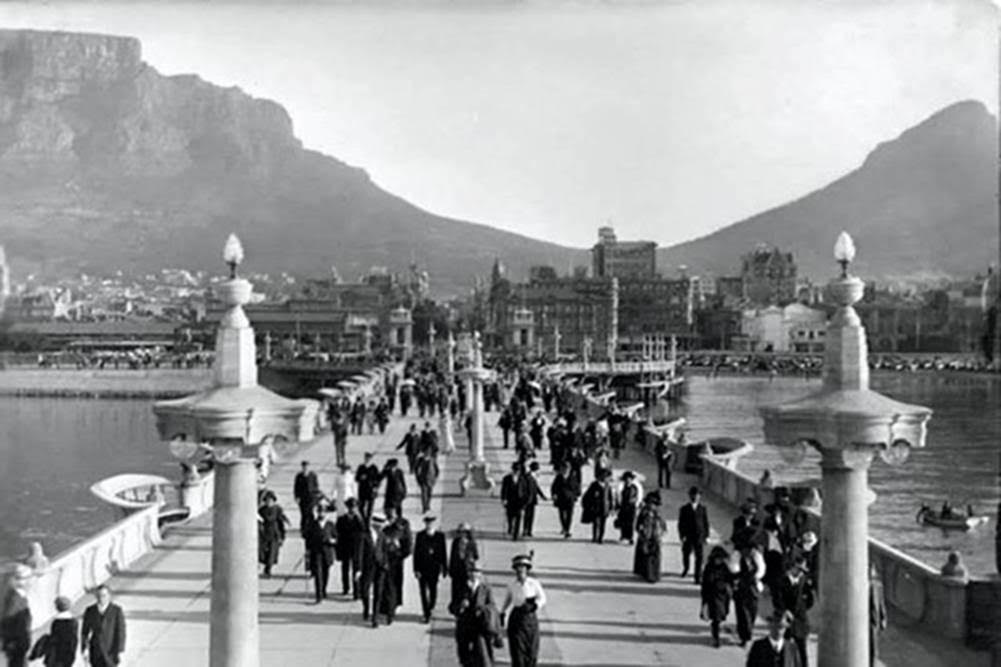 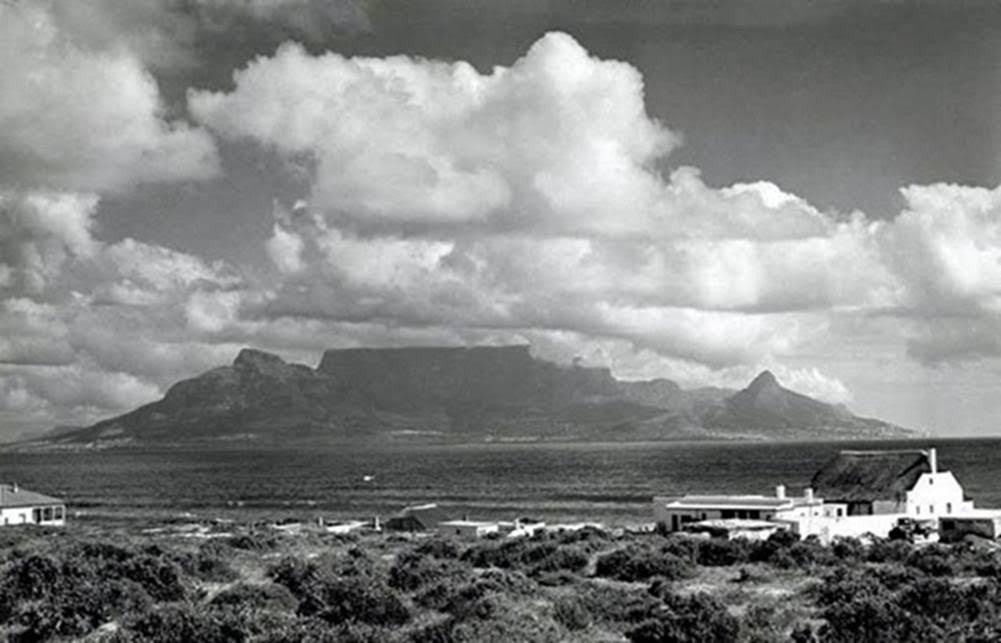 The view from Blouberg in 1950 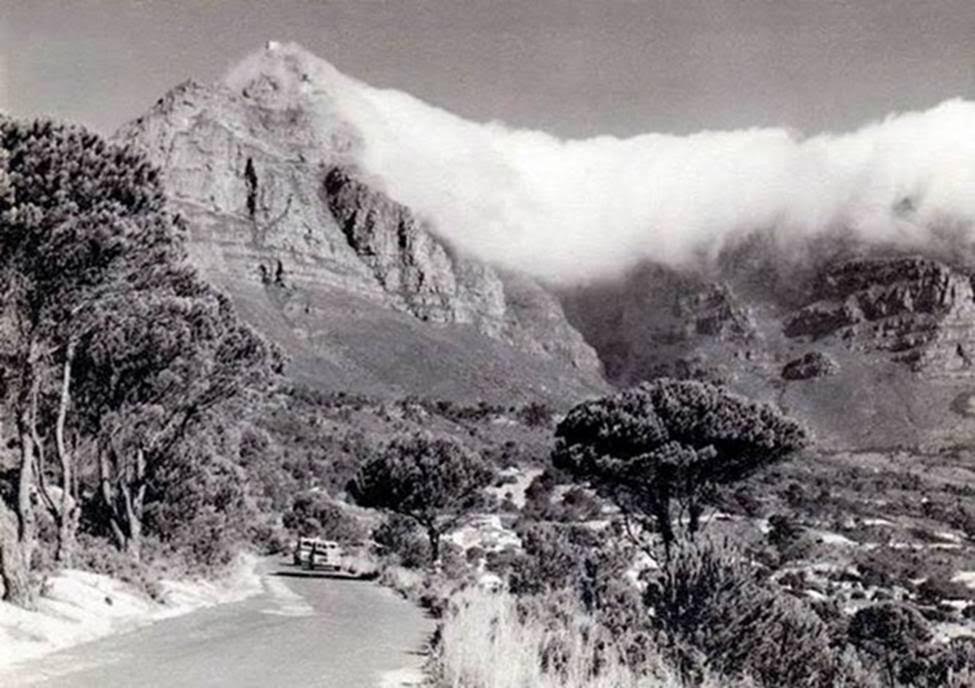 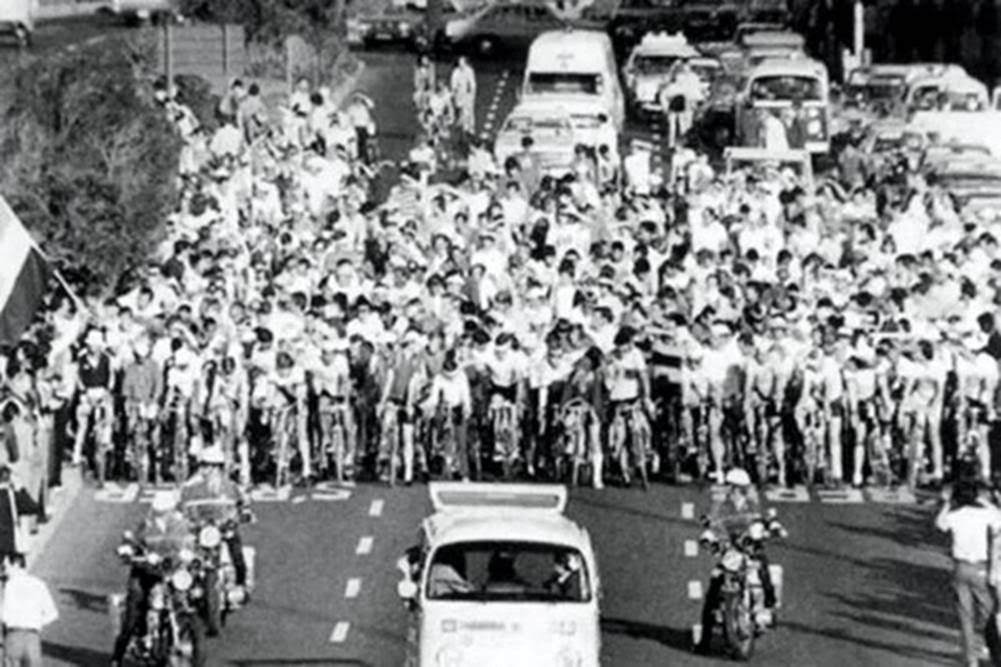 The Port of Cape Town of Yore

The Uninvited Guest Who Stayed – Part 2

Cape Town in all its Splendor