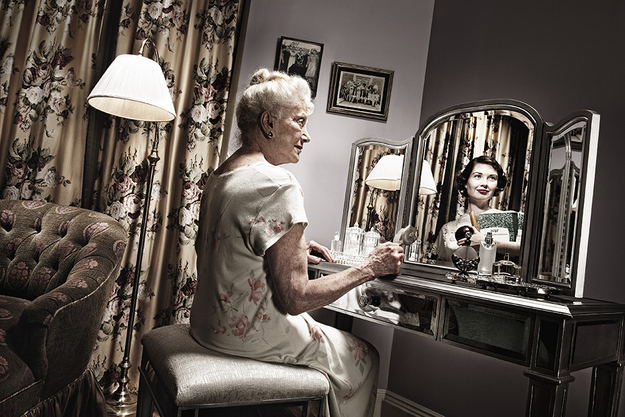 END_OF_DOCUMENT_TOKEN_TO_BE_REPLACED

A number of issues arising over the past week have made me reflect on this subject. [Mid April 2014]. These made me contemplate whether values were truly immutable as in a Biblical sense. Perhaps Biblical Values merely represent the outward manifestation of values rather than the core value. Maybe values are not immutable but are indeed transient and conceivably even relative. Anchored in another epoch, perhaps Biblical values reflect the norms and values of a bygone age rather than truth.

Let me commence with the issue in the Saturday Star which firmly set the ball rolling and that issue was sex on the Big Brother Show. We are not talking about movies or TV Shows where the actors are play acting sex scenes. This was the Real McCoy down & dirty or close & personal whatever one’s preferred idiom or metaphor is. It was raw unadulterated passion & sex.

What issues did the Reporter take issue with? Maybe it should have been the sex scene itself albeit blurry through the frosty glass or perhaps the fact that the guy was cheating on his girlfriend or even the fact that they were not married?

END_OF_DOCUMENT_TOKEN_TO_BE_REPLACED 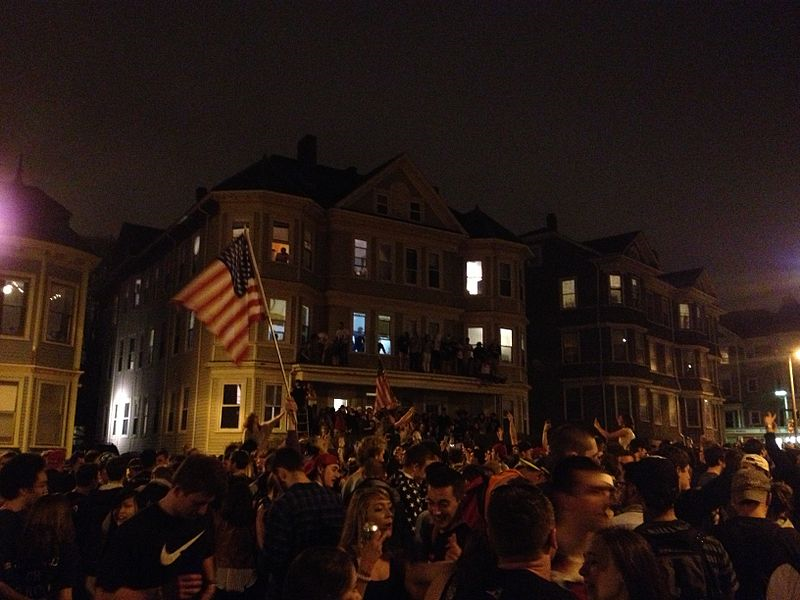 In an older era, this would have been known as plain good neighbourliness but with the alienation caused by urbanisation, common civilities such as greeting a neighbour let alone knowing their names has become redundant.

Why should this be so & how can one promote social cohesion through common sense good manners?  But it is especially our attitude to the lower less fortunate strata in society that I am concerned about.