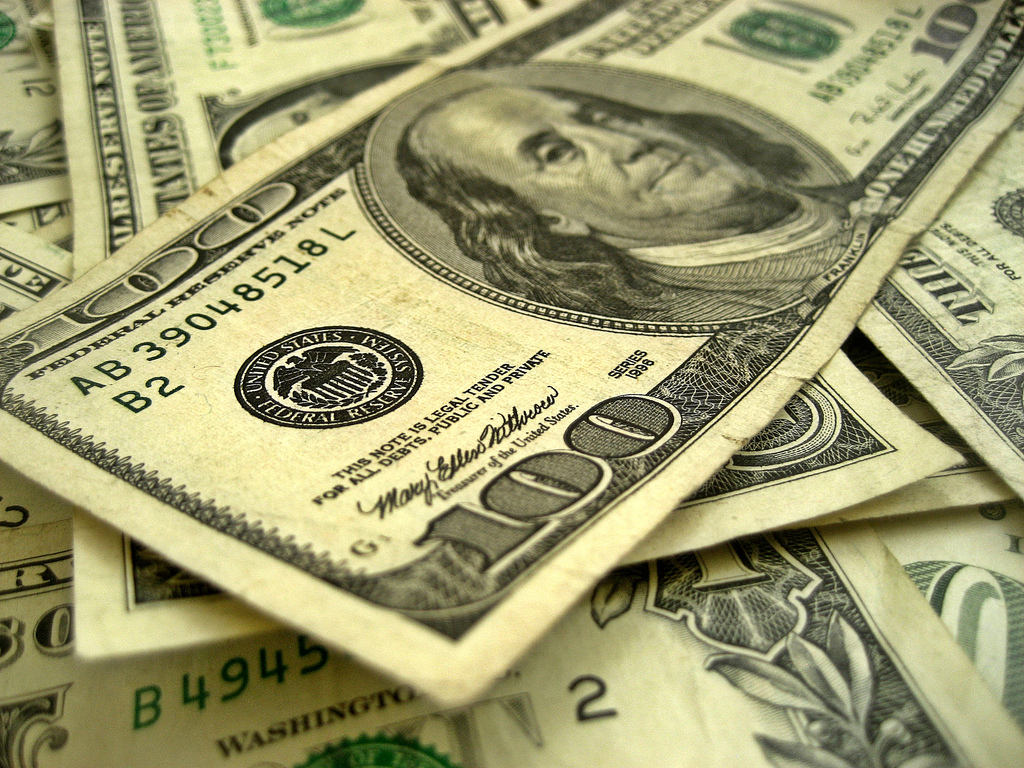 This article represents a way of thinking which applies equally to one’s personal as well as business’ finances. I call these the traps for the unwary & the uninitiated.

Firstly it must be understood that whatever one decides to do, comes at a cost; not just the initial capital outlay but ongoing costs.

Let us consider two items from our private lives; pools & animals. In deciding to have both the McCleland household has burdened itself with incremental monthly costs & at some later stage some huge repair / upgrade bill.

Firstly the pool; apart from the obvious cost of monthly chemicals which strikes one every month when it is purchased, there is the nebulous charge for water consumption. Suddenly the water bill increases quite dramatically but after a few years it is forgotten about even though 50% of the property’s water bill arises due to the pool needing to be topped-up.

Then after 35 years comes an even greater bill, a total renovation. This implies that it must be remarbelited at huge cost.

What about one’s adorable friendly animals? The visible costs are the monthly food bill but that is the tip of the iceberg so to speak. In the case of our Alsatian there are the ongoing costs of repairs due to her habit of destroying shoes or the pool cleaner. And then what about the Dog Behaviourist? Layla requires a professional just so that she is manageable. Then there was the cat, Tiddles, who was diabetic. He required injections of insulin twice a day for the past five years & special diabetic cat food for the last five years of his life!

The same applies to Organisations which decide to embrace something new & possibly innovative. Its adoption has both initial capital costs but, not to be forgotten, ongoing expenditure, whether it is Direct Costs in terms of consumables & repairs but also portion of somebody’s time to administer.

The second trap for the unwary is the difference between the nature & purpose of an expense. Most people only consider the nature of the cost & then wonder why it cannot be reduced without possibly having a negative consequence elsewhere.

A personal example will highlight this conundrum. Take toll fees as an example. Many merely glibly claim that it is merely a cost of getting to work & put in that block whereas in fact, in my case, because of my travelling to races over the weekend, this cost is incurred almost equally between work & running. Not only should portion of my toll bill be attributed to my jogging, but also 50% of my petrol & maintenance. With a race’s entrance fee being R50, on the surface this appears to be cheap. However if one takes into account the full cost, it is substantially higher than that. Possibly the entrance fee is the smallest portion of the total costs.

Therefore instead of accumulating costs by their nature, they should be summarised by purpose as this provides one with the true Driver of the costs.

From a solely business point of view, one needs to have an understanding whether a cost relates to Operating Expenses –Opex – or Cost of Sales -COS. This distinction is crucial in that one needs to understand what are operational costs & hence cost of sales & what are overheads such as management, HR & finance.

It would normally be helpful to have two separate General Ledger Accounts when portion of an expense falls under each category. Let us consider four costs for purposes of illustration: salaries, fines, insurance costs & licence fees. Portion of each of these costs will fall under each category. If the company were a logistics company, the following costs would fall under Cost of Sales: drivers’ salaries, vehicle fines, truck insurance & vehicle licences. On the other hand, the following would fall under Operating Expenses: admin salaries, a fine for late VAT payment, loss of profits insurance & business licence fees.

Now comes the crucial distinction in how one must view & measure these costs. All costs are usually classified as fixed or variable.

This is where I dispute this classification for various reasons:

A final consideration is the level of detail that these expenses can be recorded in. This is very business specific & really depends on the type of business. For instance only in a Logistics might it be important to split fuel into petrol & diesel. For an Organisation with a few utility vehicles, an Account entitled Fuel will suffice.

Applying these simple rules, will make the Expense Report much more Business Focused as one can – at a glance – have a proper business understanding of what is driving the costs of the business.