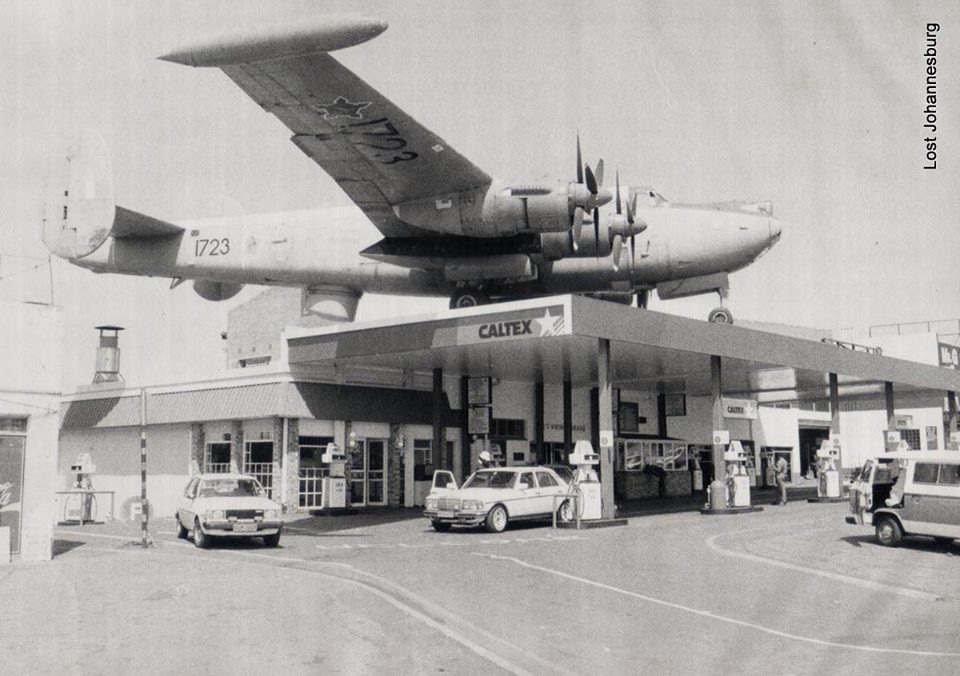 I was reminded of this maxim last night whilst listening to Xolani Gwala’s show on 702 Talk Radio. The topic under discussion was the collapse of the MMM Global Investment in most countries in which it operated. Despite this, the South African operation remained open. It was at this juncture that I recalled the adage regarding fools and their money. Incredulously a female listener disputed the fact that the SA operation would collapse like their foreign counterparts. Xolani was unsuccessful in attempting to convince the caller that if all the operations used the same modus operandi – that is acted as a Ponzi Scheme – then the local operation was bound to collapse as well.

Main picture: Uncle Charlies. The rest of the pictures are in the same vein ie South Africa of the 1970s and 1980s.

Instead the caller remonstrated with Mr Gwala regarding the continued viability of the South African operation BECAUSE it was generating so much profit!! Her irritation at Xolani’s continued insistence at the scheme’s imminent demise did not deter the caller. Instead she took it as an affront to her intelligence and business acumen. Undoubtedly she will blame nefarious forces for its ultimate collapse. If she were black, the invective would possibly even be vented at racist whites who still desire to oppress blacks or keep them in penjury!!

The psychology of greed is worse than the withdrawal from addictive substances. It warps the rational mind just as effectively as drink and drugs. 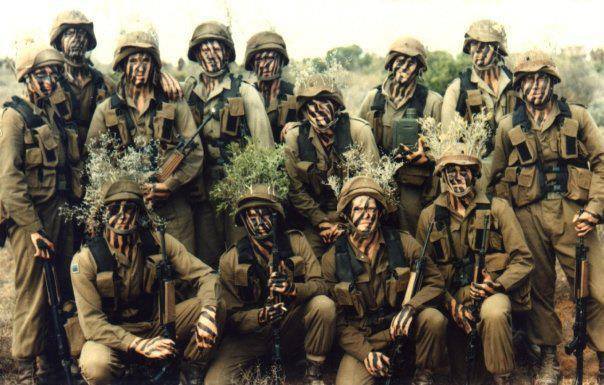 In a recent article entitled “How to spot a crooked financial advisor,” Warren Ingram lists five warning lights in this regard.

Greed trumps rationality causing these rules to be disregarded. 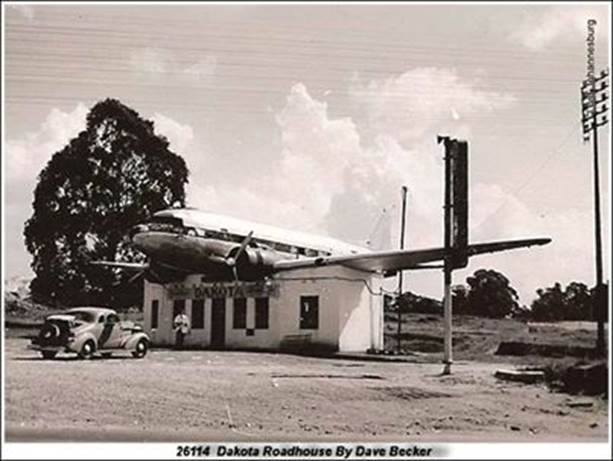 More insidious is the active versus passive investing conundrum. A recent article by Patrick Cairns entitled “Only one quarter of unit trust investors get what they pay for” highlights this. The reason for this negative attitude is borne out of the international and local experience over any 5 year period. 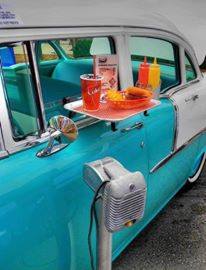 The fund managers sell the actively managed funds on the basis that the substantially higher costs are offset by the alleged superior returns. This assertion is not borne out by the facts. Take South Africa as an example. For the year to the end of December 2015, 50.6% of local equity funds produced returns below the S&P South Africa Domestic Shareholder Weighted (DSW) Index. The five year history is bleaker in that over 74.6% of all active equity funds failing to beat the benchmark.

To rub even more salt in the wounds, the top performing fund every year over the past 5 years has been a passive fund:

Is this not food for thought? 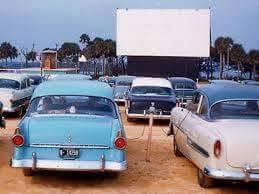 Are the risks pertaining to actively managed funds simply too high versus the possible benefits over any 5 year period?

Active versus Passive Funds: Is the Debate Finally Over?

Investing for Retirement: A Personal Odyssey