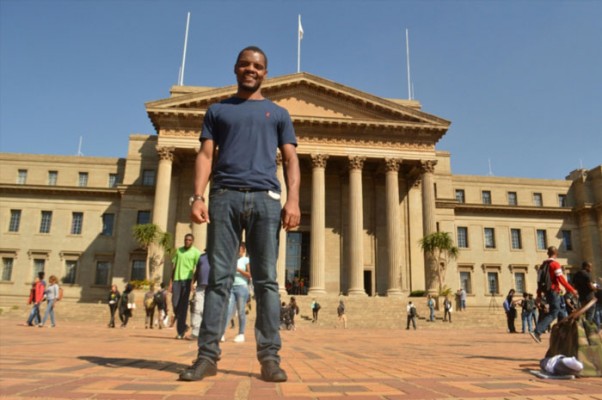 One wonders what level of general knowledge that the average university student in South Africa possesses today? Look no further than the Wits University SRC President and fifth year law student, Mcebo Dlamini with his contentious comment “I Love Hitler”.

Earlier this week the SRC President posted a photo on Facebook comparing the Israeli Government to the Nazi Regime. As if the ire the Jewish Students were not sufficiently incensed by that photo, he added “I Love Hitler” in the comments section.

As if this was insufficient, he then took a swipe at whites generally by stating that “in every white person there is an element of Adolf Hitler.”

Our week’s Mampara then expresses surprise at the vitriol from all segments of society that have descended upon himself. To justify his stance, he then claimed that “In as much as he was bad, there was a good side to him. He managed to uplift the spirit of the German people after it had gone down in 1938. He managed to uplift the economy and the infrastructure. He rose from nowhere against all odds to become a leader.” 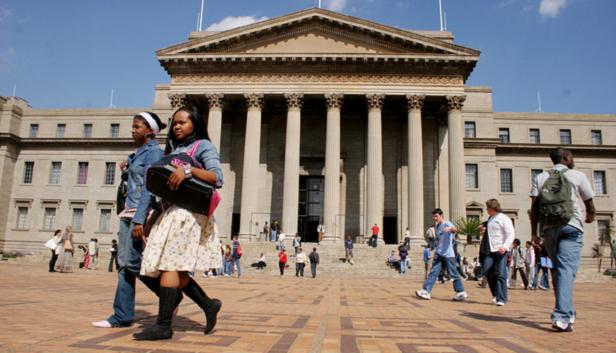 Has Mcebo never heard of the Holocaust where 6 million Jews and other undesirables were executed or the fact that 5 million Germans were ultimately killed as result of WW2? Hitler might well have built some wonderful autobahns but what good were they when the Allies had destroyed them during the war which he himself had precipitated?

The tongue lashing from the Vice Chancellor, Professor Adam Habib did nothing to placate this moron. Dlamini then declared: “Wits University is an anti-black space built on the sweat and back of mineworkers long forgotten. Wits University privileges white bodies, white thought, white culture and white feelings.” 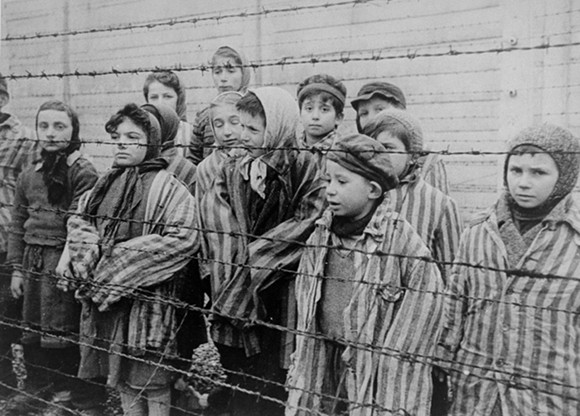 Finally to burnish his mampara credentials, in an interview with Chris Barron in the Sunday Times of 3rd May 2015, he queries the agenda of the unknown person(s) who passed his tweet onto the Press. 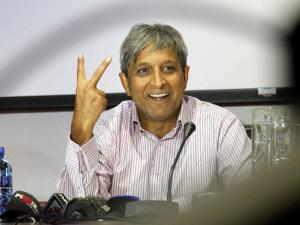 He will make a good lawyer.

His personal motto can read, “Just because I did it, does not mean that I am Guilty.”

Mcebo’s view that Adolf Hitler had redeeming features whose leadership should be emulated is shocking to any thinking member of society.

If Mcebo had even a modicum of understanding of Hitler’s murderous policies, he would surely have been aware that if the Nazi’s had won WW2, they would have placed the Ossewa Brandwag – a pro-Nazi organisation – in power with dire consequences for both the blacks and the English Speakers in South Africa. 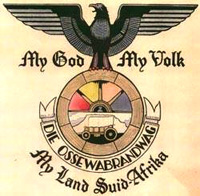