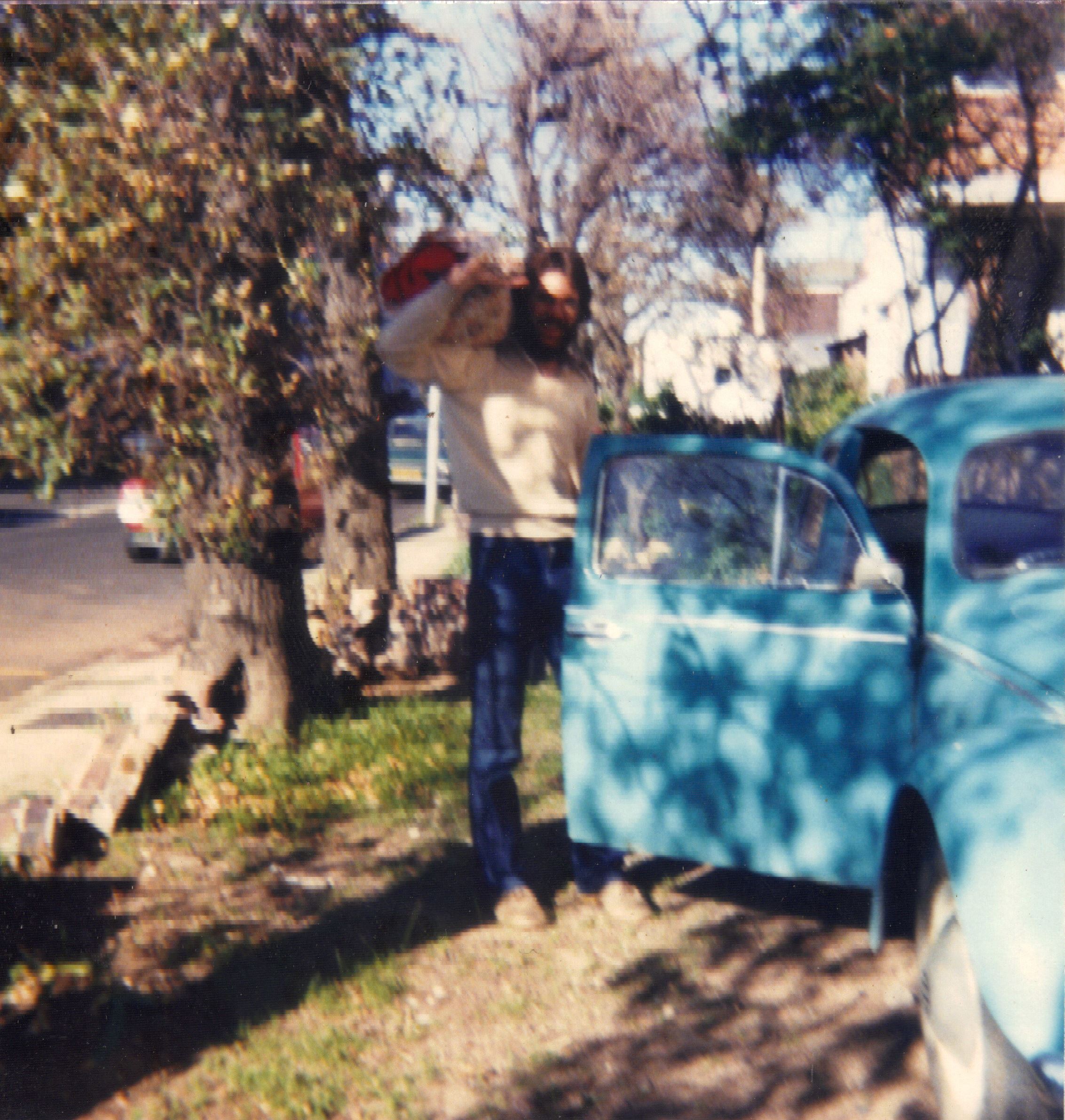 Perhaps it is one’s cavalier attitude to law enforcement during one’s youth, but generally the most severe traffic fines that one receives is during that period of one’s life. In my case, I was extremely lucky and in Blaine’s case, well, not so lucky.

Main picture: Blaine with the same Beetle many years after this incident or the tale of the Beetle that wouldn’t die

During the oil crisis in the 1970s, the government clamped down on the use of fuel in numerous ways: speed restrictions, limiting the sale of fuel over weekends and exorbitant speeding fines. Ironically both of our incidents relate to this period.

As a part-time university student, it required a singular commitment to obtain one’s CA. It meant forfeiting the pleasures of youth and the flesh as these were postponed until such time as one’s studies were over. What it in effect meant, was a working day from 8am to 5pm and then lectures at UPE from 6pm until at least 9pm. Initially lectures were at the Bird Street Campus but later they were relocated to the new campus at Summerstrand.

After I had written by Board Exams in May 1977, there was only thing on my mind: enjoying myself. Immediately an opportunity arose to work in Rhodesia. As working there counted towards my articles, I readily accepted the opportunity. Notwithstanding that, there was a minor problem: a beaten up Vauxhall Viva and a limited travelling time permitted from Port Elizabeth to Salisbury. That was not a problem. In cavalier fashion, I wilfully ignored the mechanical condition of the car. However a more intractable problem still remained. Being compelled to travel over the weekend, how would I obtain petrol en route with all the petrol stations closed? Easy-peasy! Buy a whole bunch of plastic bottles and store them in the boot. Having attended KGB Master Classes in deception, some clothes and other personal items over these canisters would surely foil any cops who happened to stop me en route.

With this bold plan in hand, I purchased some 10 litre containers and filled them. The car was another concern due to its general unroadworthiness but I figured that between my lack of mechanical acumen and 2200 kilometres to Salisbury, everything would be hunky-dory. What could go wrong with a strategy of a “wing and a prayer?” It had never failed me before. It was fail-safe. But that is another story. 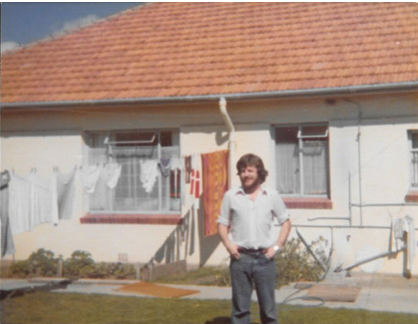 It did not take me long to be disabused of my specious plan.

Less than 50 kilometres along the N1 north was the first obstacle. Ahead of me was a huge roadblock. Expecting a terrorist attack, it had barricades across the road forcing all vehicles onto the shoulder. A huge HQ tent was pitched to one side with other oddments scattered around such as barriers. In order to slow down the traffic even further, barricades forced one off the road in a slalom fashion. Navigating the barrels meant that one’s speed was limited to 10 kph. Outside the tent, there was a Stop Sign in the road.

I gradually pulled to a stop. It was like the Mary Celiste incarnate. It was eerily deserted. Despite all the police vehicles scattered around, nobody could be seen. I gingerly exited my Viva and wandered stealthily over to the tent. There behind it was a braai. Manned it were at least a few dozen policemen intent on braaiing their chops and wors.

One noticing me shouted, “Wat wil jy he?”

“It told me to stop!” I stammered.

As he turned back to turn over his steak, I turned on my heels and slowly ambled back to the car not daring to breath.

It had been a close-run thing.

Narrated by Blaine himself 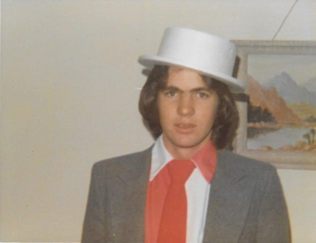 It was the Christmas holidays in 1979 and as a bursary student I was working that holiday at Ford. Along with fuel restrictions, speeding fines went through the roof.  To get to Struandale I would ride down the N2 from the top of 7th Ave.  I would take the Standford Road (Livingstone Hosp.) turnoff.  This was Chase Drive.  During the factory shutdown, we were working overtime and so the day started at 6:00am and the streets were completely deserted.  After crossing Stanford Road it was a lovely downhill run and I gunned it up to about 90kph in Dean’s ex-Beetle.  Oops!  Some bloody cop was manning a gatso at quarter to six in the morning just to catch unpatriotic okes like me.  He bust me for over R100 (R105 I think) which is about R3000 today.  What a gatslag.  Although Ford was paying for my UCT tuition and Res fees, I still had to pay for drinks, smokes, petrol, clothes and textbooks myself for the year out of my holiday work.  I took time off to see the public prosecutor.  He gave me short shrift.  He reckoned my pleading poverty was all the more reason not to speed – case closed. 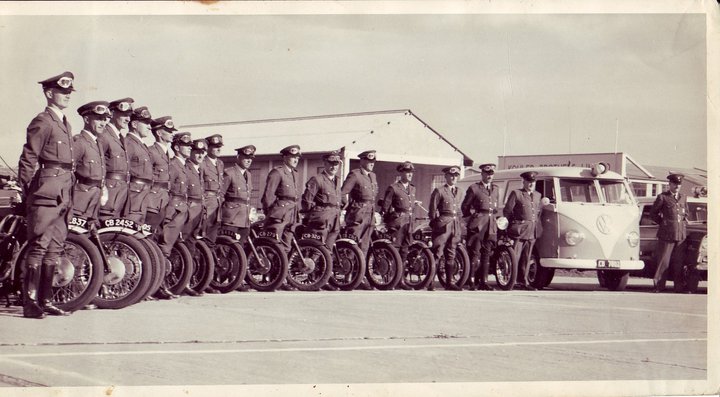 Of all the fines that I have got in my life, that burnt my arse the most and put a serious wrinkle in my social life for the whole of my 3rd year.