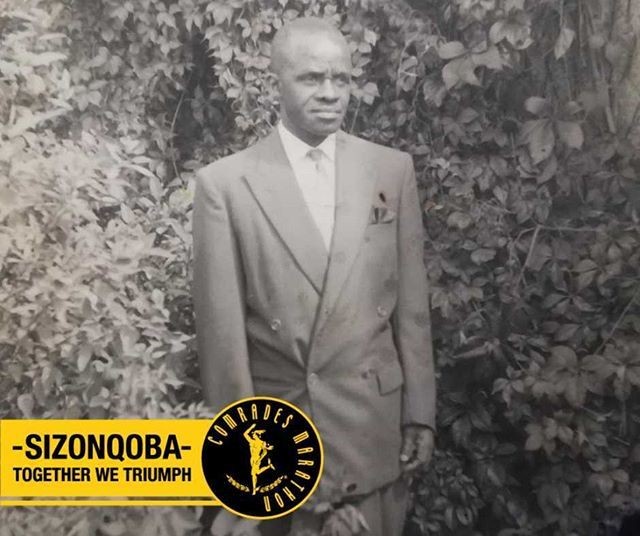 Prior to 1975, the Comrades Marathon was only open to white men. Despite this restriction, several women and black people ran the race in contravention of that restriction. One such person was Robert Mtshali, a young black runner, who in 1935 completed the race in 1935 as an unofficial runner in the time of 9:30. To provide Mtshali with some form of recognition for his achievement, a local Councillor, Councillor Dr. Vernon Lyall Shearer, presented him with an unofficial award.

Robert Mtshali moved to the Port Elizabeth in the 1940s and bought the house in which his sole surviving daughter, Sibongile, still resides, in New Brighton, Port Elizabeth. While walking home from his road works job on the 01 June 1967, a car knocked Robert over in Ferguson Street. He died that day.

A Sunday Jog through Soweto