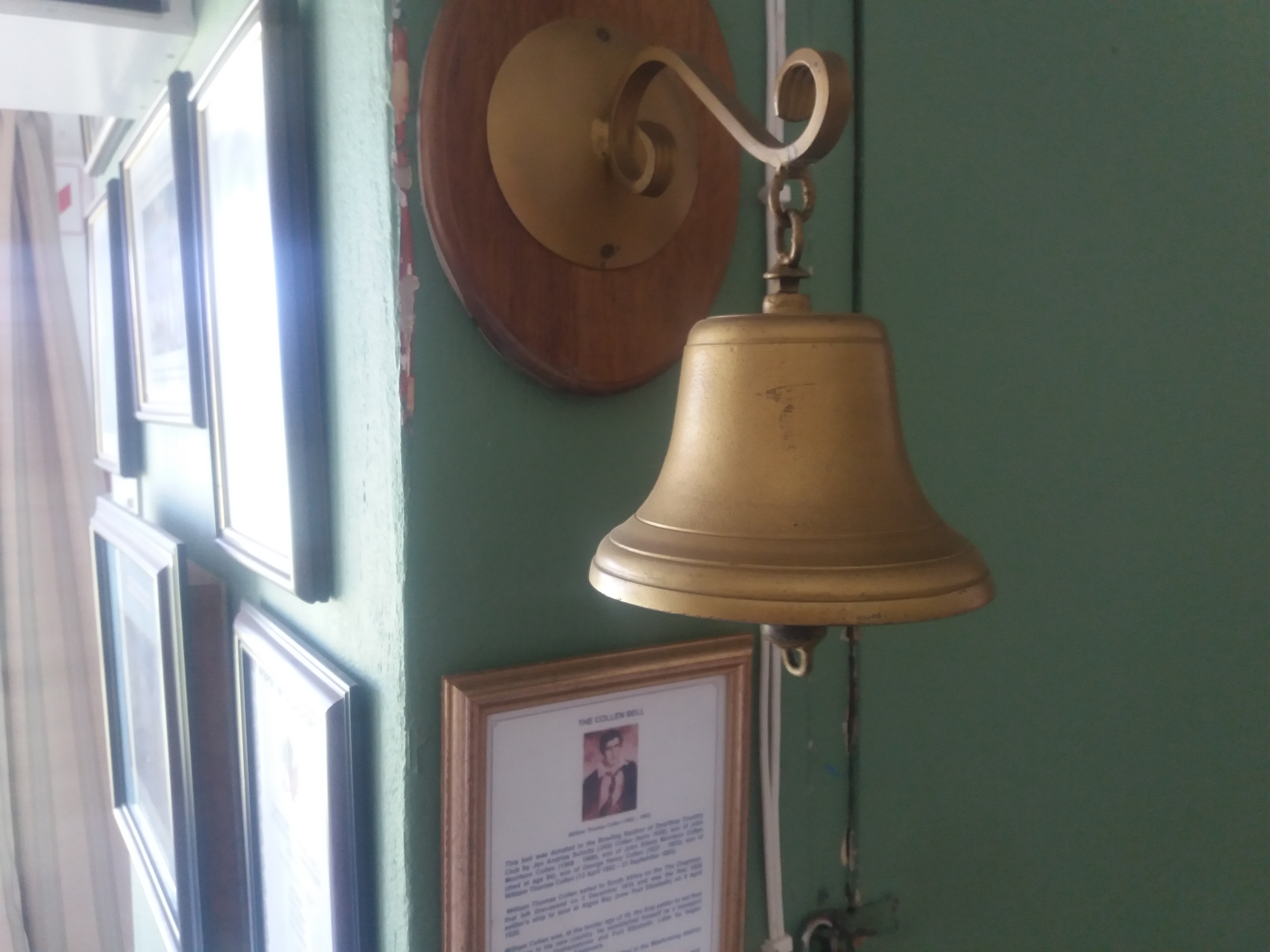 One of the seminal events in the history of the Eastern Cape and ultimately South Africa, was the arrival of the British Settlers in 1820. Notwithstanding their importance and impact upon the trajectory of South Africa, no artefact of that landing is extant.

If an artefact were still surviving, should it not have pride of place at the Bayworld Museum? If such an artefact is indeed extant, where is it located?

What form should this artefact take?

The first prize would be the first vessel to arrive in Algoa Bay. This was the ship, The Chapman, which arrived on Sunday 9th April 1820. Given the religious sensibilities of this era, maybe this is why the captain elected to delay the disembarkation of his passengers until the following day: Monday 10th April.

Even if anybody could have had the foresight to preserve the ship, the Chapman was lost in the North Atlantic during a voyage from Quebec in 1853.

Failing that, an object aboard the ship whether it formed part of the ship or, as a  consolation prize, an item borne by a passenger, would be equally significant.

What happens if a part of this ship, for whatever reason, had survived? The question then arises about what it is and where it is located.

The journey of the artefact

This surviving artefact is the ship’s bell which is the property of the Centurion Bowling Club, a section of the Zwartkops Country Club in Pretoria.

William Thomas Collen sailed to South Africa on the CHAPMAN, that left Gravesend on 3rd December 1819 and was the first 1820 Settler ship to land at Algoa Bay (now Port Elizabeth) on 9th April 1820.

William Thomas Collen (1802 – 1883) was, at the tender age of 18, the first settler to set foot on shore in his new country. He established himself as a transport rider between Grahamstown and Port Elizabeth. Later he began trading inland with the Trekboers.

His eldest son, George Henry later settled in the Mashowing district near Vryburg where he started farming.

The ship’s bell from the CHAPMAN was stolen by William Collen and was handed from father to son and the thus came in the possession of JAS Collen who decided that instead of gathering dust, it could serve a useful purpose at his bowling club.

Port Elizabeth of Yore: Canicide and the Rabies Epidemic of 1893

Port Elizabeth of Yore: The Settler ship “The Chapman”