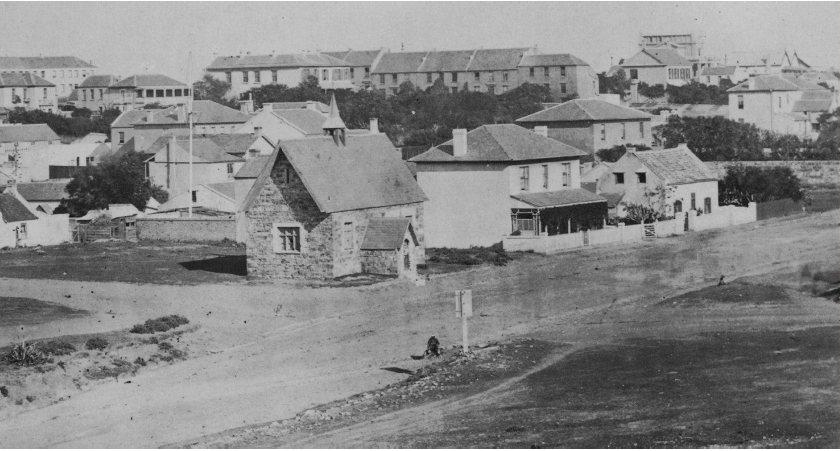 These houses are outstanding examples of Victorian architecture and contribute to the traditional aspect of this particular portion of Port Elizabeth.

Main picture: Cora Terrace circa 1856 with the row of houses visible in the upper middle of the picture

There are traces which suggest that these houses were built on ground formerly occupied by military buildings, such as the Mess Room in which the Pigots lived during their sojourn at the Bay, and this may account for the tradition that they were originally the houses of the officers attached to the Fort. 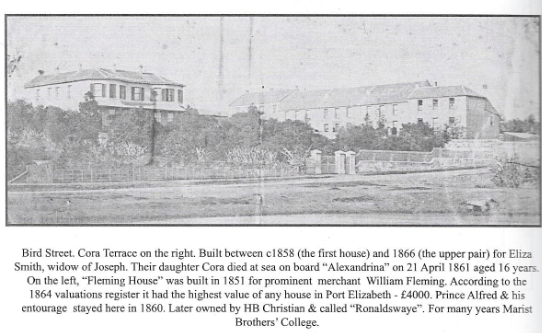 The powder magazine still stands within the shell of the old Fort, but all the buildings outside of it have long since disappeared. It seems probable, however, that the houses erected in the late 1850s and still standing in Cora Terrace, off Bird Street, were built upon the old foundations of those “small houses for the officers”. However that may be, it is known that they were built – starting from the Bird Street side – on land which which was granted to Henry Watson Henderson in 1831 who, with his father-in-law, Thomas Mahoney was murdered at the clay pits near the Kap River in 1834 during the Sixth Frontier War with the Xhosas. 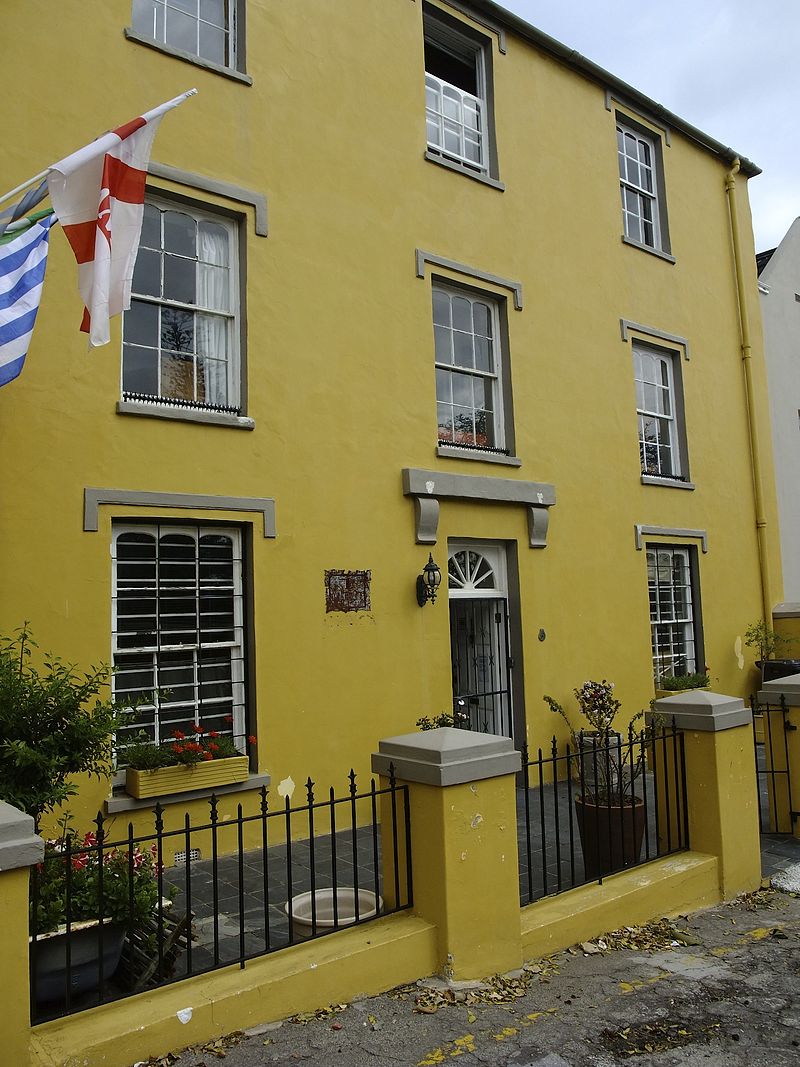 According to Wikipedia the sequence of events was as follows:

24 Dec 1834: John BROWN called at Thomas MAHONEY’s house on his way to his own. He suggested that they try to reach Kaffir Drift Post. MAHONEY showed him Major LOWEN’s letter, but they decided to leave together. Henry HENDERSON accompanied them. The enemy attacked when they had proceeded a little distance from the Coombs homestead. MAHONEY and HENDERSON fell to their assegais. As an act of clemency, Ann MAHONEY and Eliza HENDERSON were allowed to leave for Grahamstown. John BROWN and his son rode into the bush, turned their horses loose, and hid. 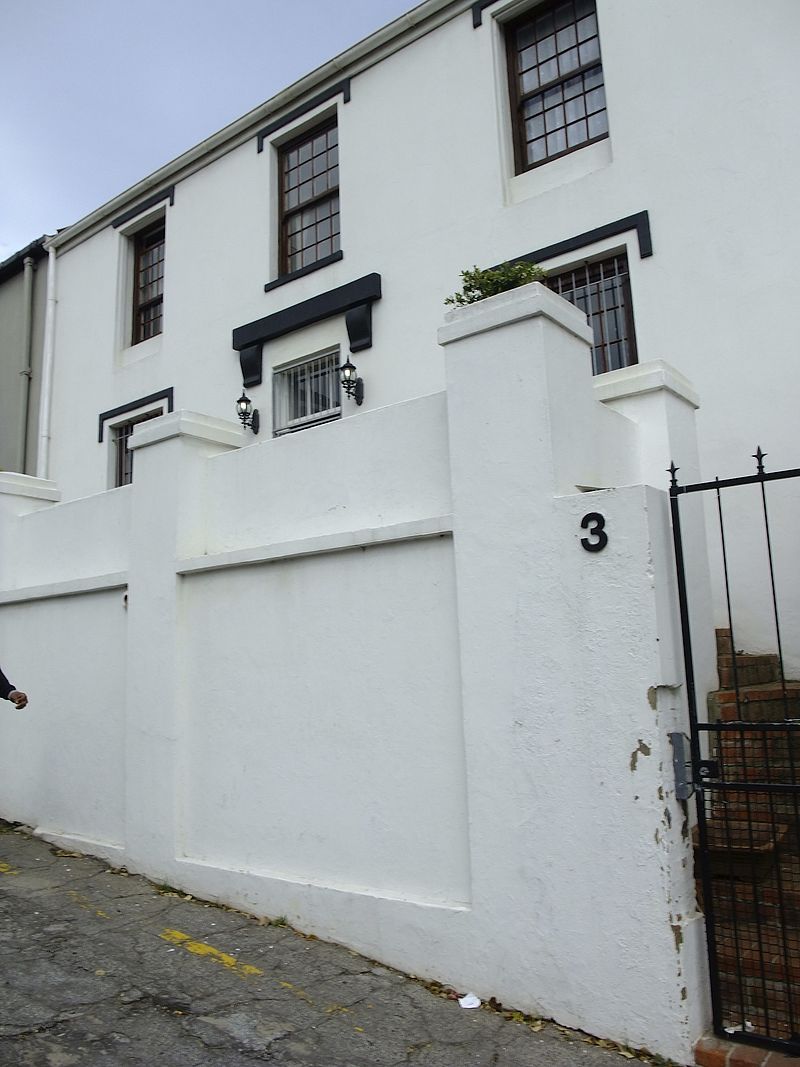 26 Dec 1834: Twenty mounted and armed men from Grahamstown reached the Coombs. They found the bodies of Thomas MAHONEY and Henry HENDERSON, covered them and went to MAHONEY’s house. They then went on to bury Robert CRAMMER’s body in a hyena burrow and returned to Grahamstown. 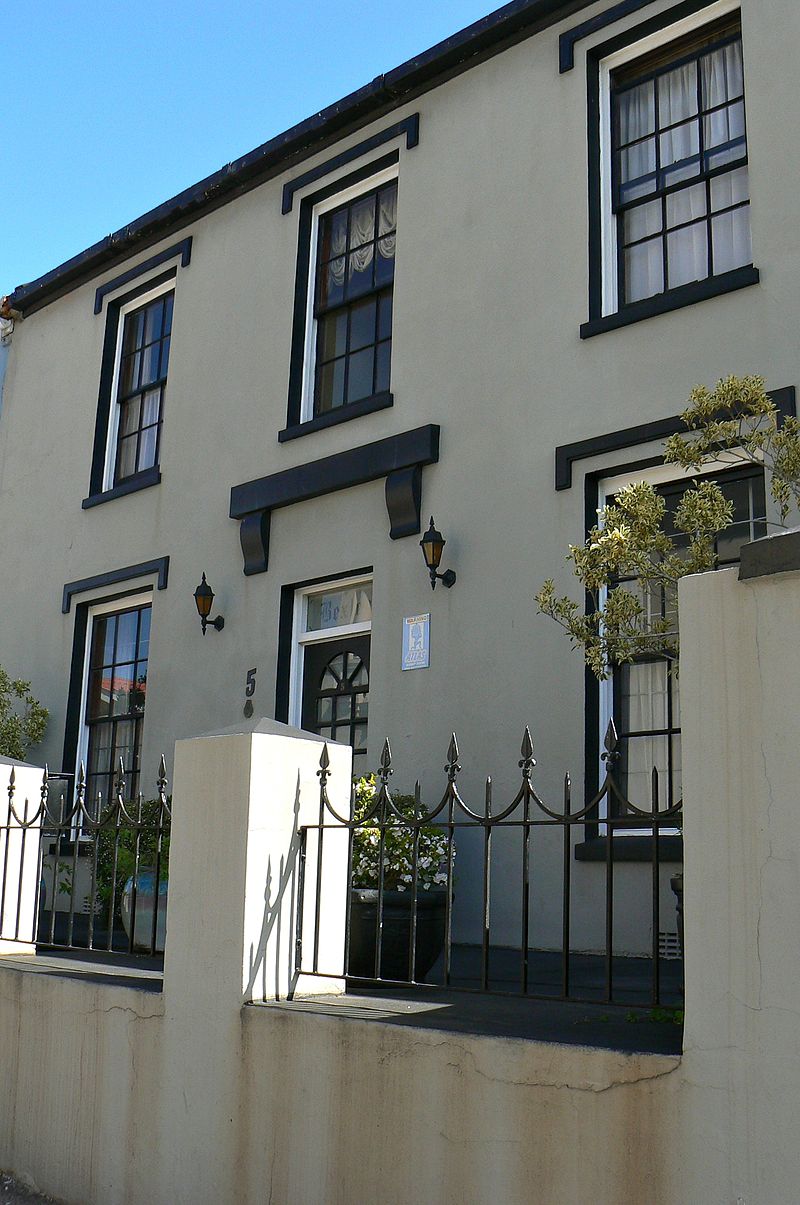 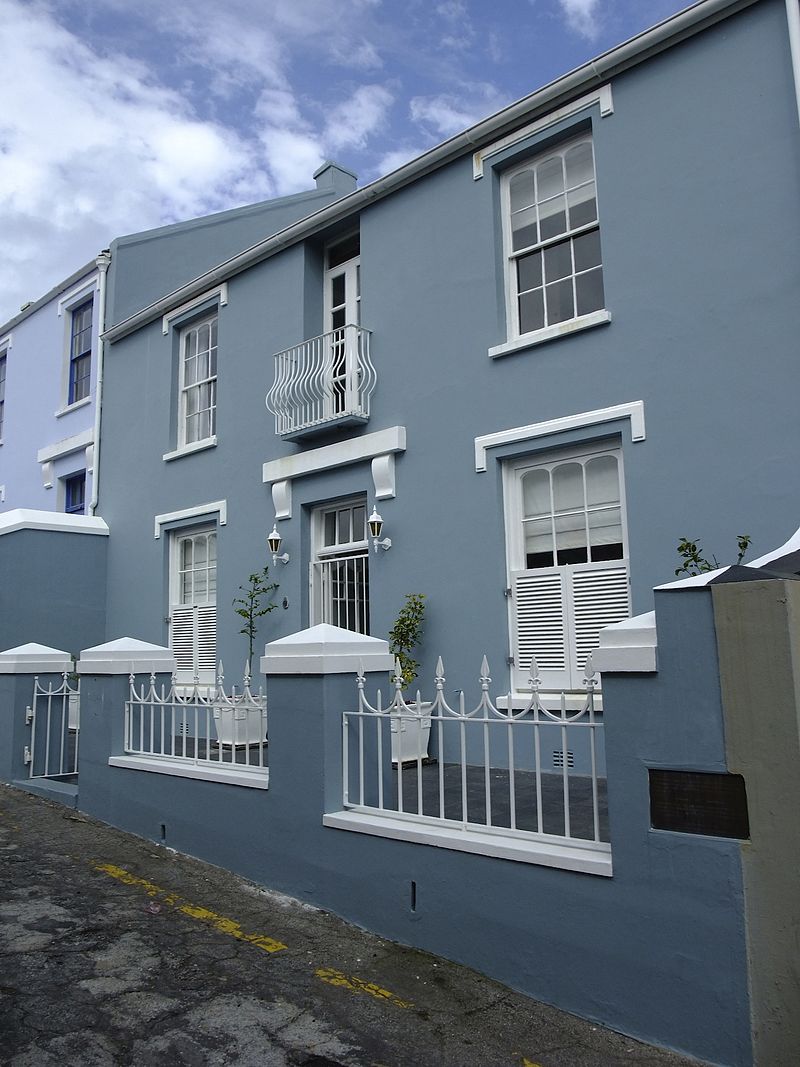 Henry Henderson’s widow, Eliza Henderson, later married Joseph Smith. The property off Bird Street, which Mrs Henderson-Smith held in trust after her first husband’s death, was named after her daughter, Cora Henderson, who was, it is said, a great favourite of her step-father. 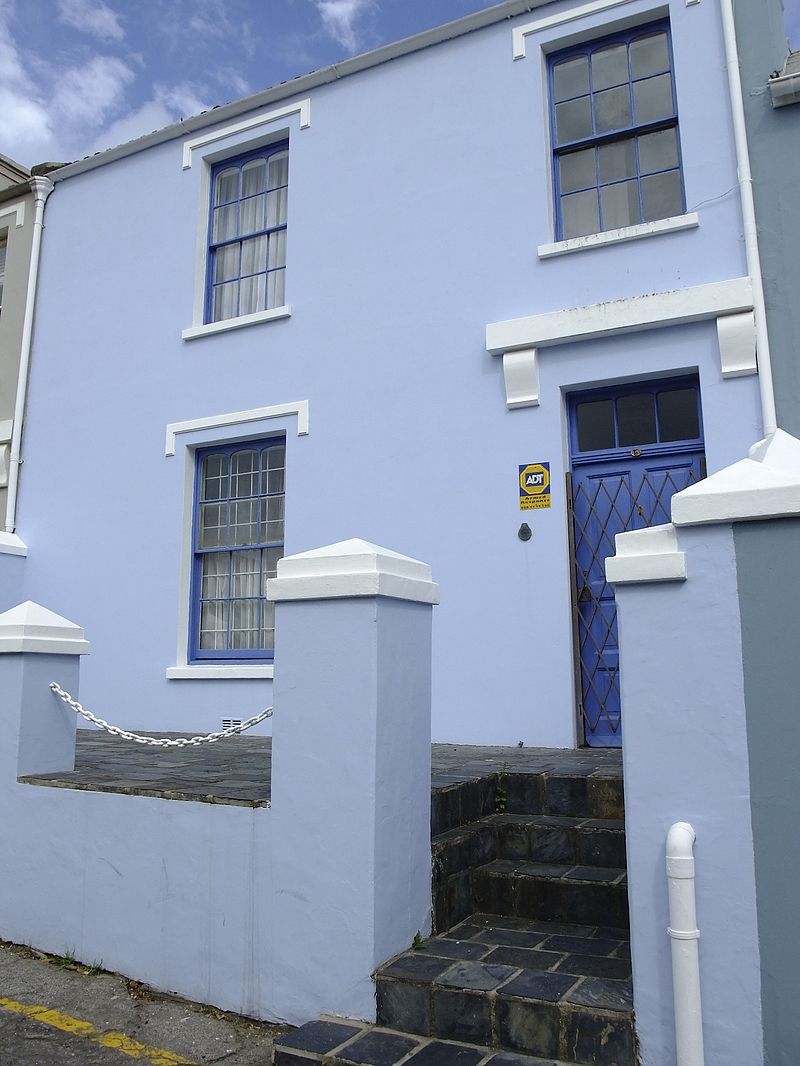 The house adjacent to Cora Terrace was built for the Smith family. Their daughter, Cora, died at sea aboard the “Alexandrina” on 21st April 1861 at the age of 16. 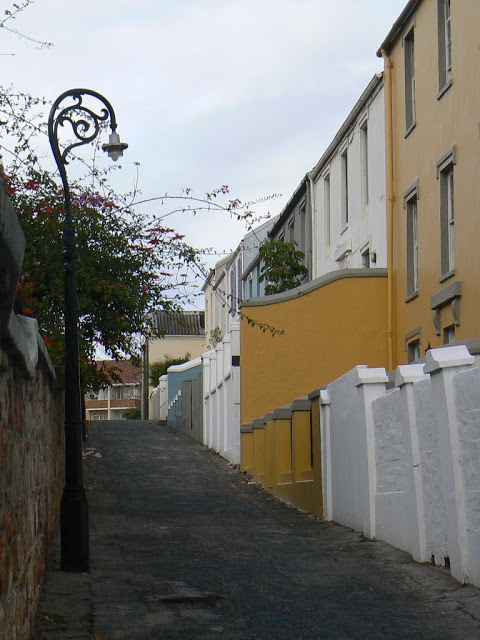 Today many of these houses are being used as backpackers lodges. 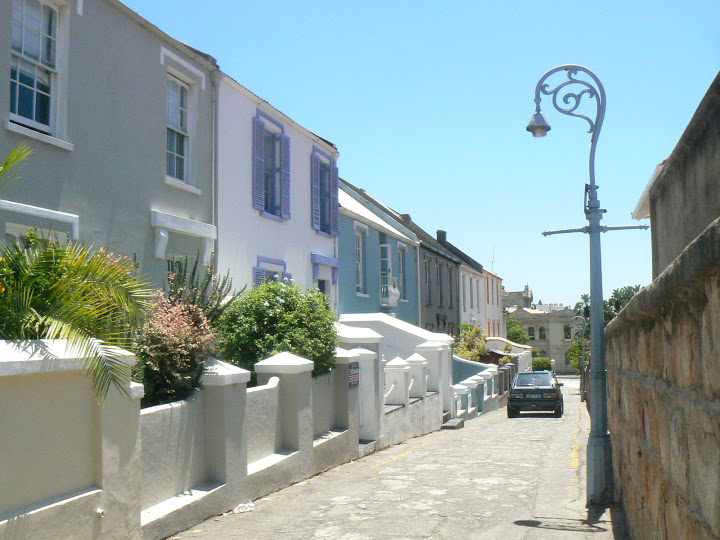 Port Elizabeth of Yore: Memoirs of James Alexander on the 1835 Frontier War