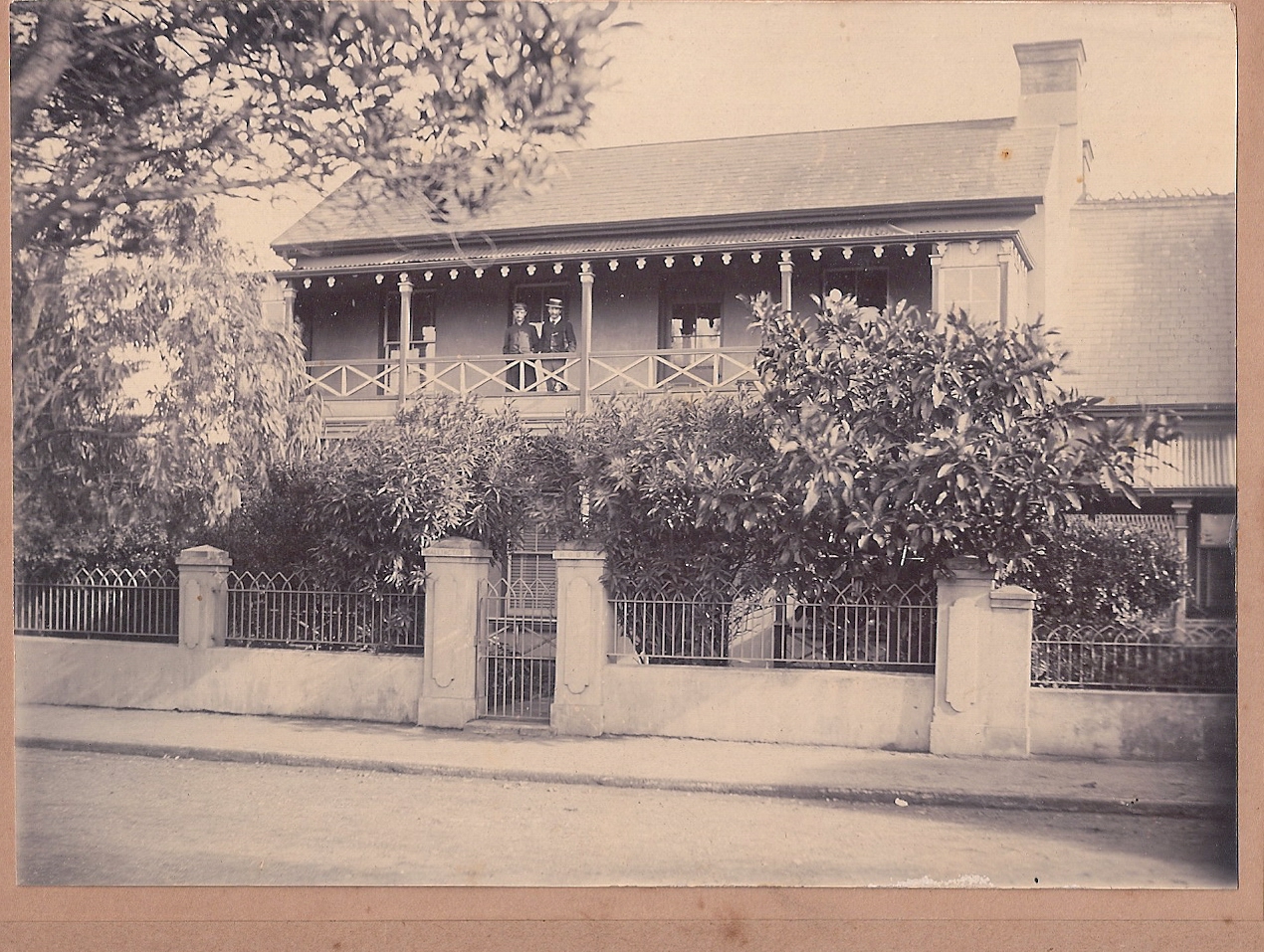 Francis Henry Carpenter might not have been at the pinnacle of mid-nineteenth century Port Elizabeth society, but he certainly was in the upper echelons of the nascent colonial society.

Main picture: House in which the Carpenter family lived circa 1880s at 95 Pearson Street

Francis was born in Malta on 22nd August 1824. He married Eliza Ann nee Meyer on 5th Nov 1853. Apparently, they lived in Port Elizabeth during the period 1852 to 1894. For 42 years, Francis was secretary of the Guardian Assurance & Trust Co and for 25 years he was a churchwarden at St Mary’s. According to Francis’ Death Notice, the couple seven children. 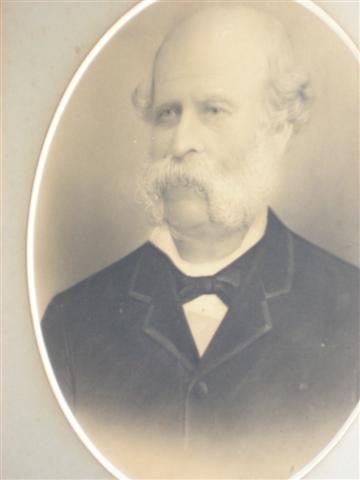 Francis’ wife predeceased him by dying on 13th July 1893, year before him. Francis died on 17th July 1894 in Port Elizabeth aged 70. In her book, Port Elizabeth, a Social Chronical,” Margaret Harradine classifies Francis as exemplifying “unswerving integrity and devotion to duty” and possessed “keen business instincts and [was] kindly and courteous” 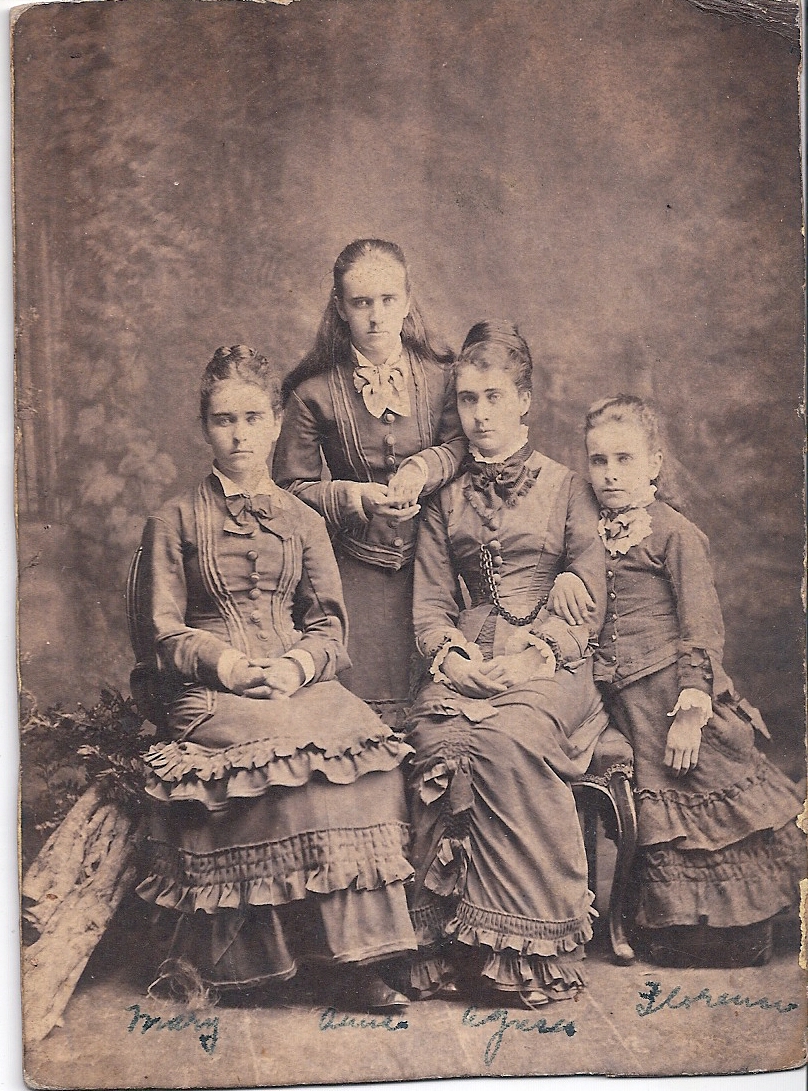 David Grey Devenish married Francis’ daughter, Eliza Agnes Carpenter, in 1883,  and then decamped to North America, along with some of the Carpenter cousins, around 1890.  His business, Lamb & Devenish, appeared to be factors in the wool trade.  David Grey’s father and uncles had sheep farms in Beaufort West.  He ended up in Asheville, North Carolina, and became a successful and respected business man.  It is suspected that he left Port Elizabeth under a cloud of suspicion as notes on a legal case of that era between a warehouse and a bank, in which “Devenish” is accused of absconding with £20,000 pounds which equates to approximately US$2,000,000 in today’s currency. 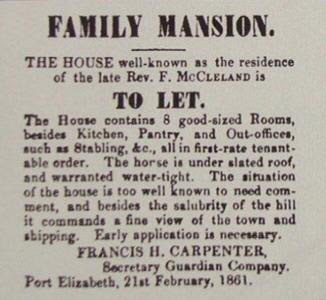 Advert placed by Francis Carpenter for my great great grandfather’s house at No.7 Castle Hill

St Mary’s Church was crowded on Thursday last with a very fashionable congregation attracted to the marriage between Mr. D. G. Devenish, nephew of Mr. James Lamb, and Miss Agnes E. Carpenter, eldest daughter of our esteemed fellow townsman, Mr. F. H. Carpenter, the well-known and highly efficient Secretary of the Guardian Assurance Company of Port Elizabeth, with which he has been closely associated since its formation. The ceremony was solemnized by the Rev. J. F. Sinden, Curate in charge of Adelaide and Bedford, assisted by the Rev. Dr. Wirgman, Rector of St. Mary’s. There were five bridesmaids – three sisters of the bride, and two daughters of Mr. E. J. Meyer, cousins of the bride, who were all simply but beautifully dressed and made a most effective group. Mr. Renny – Tailyour, who has recently returned from England, acted as “best man” and performed the important duty most efficiently. Mr. A. Dixon, organist of St. Mary’s, presided at the organ, and the service throughout was fully choral. After the ceremony about sixty guests sat down to a sumptuous breakfast at the residence of the bride’s father, where the usual toasts were drunk in bumpers of champagne. In the course of the afternoon Mr. and Mrs. Devenish left in a carriage and four for Tunbridge’s to spend the honeymoon. During the day the consular and other flags of the town were displayed and the place wore quite a holiday appearance. The presents made to the bride on the happy event were numerous and of a useful and recherché description. We most heartily wish the young couple every happiness, and all the blessings which this life can bestow.” 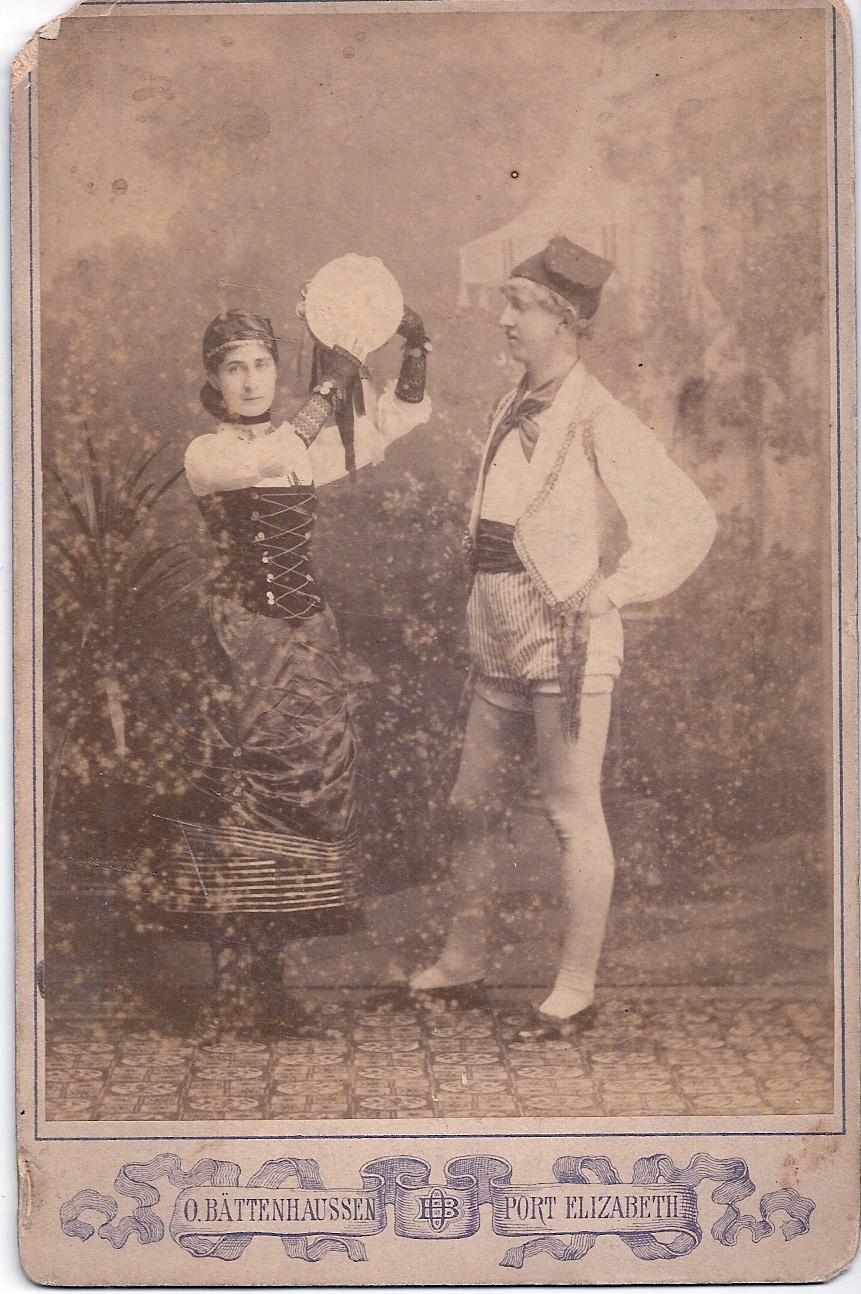 Eliza and David Grey Devenish in Fancy Dress circa 1880s 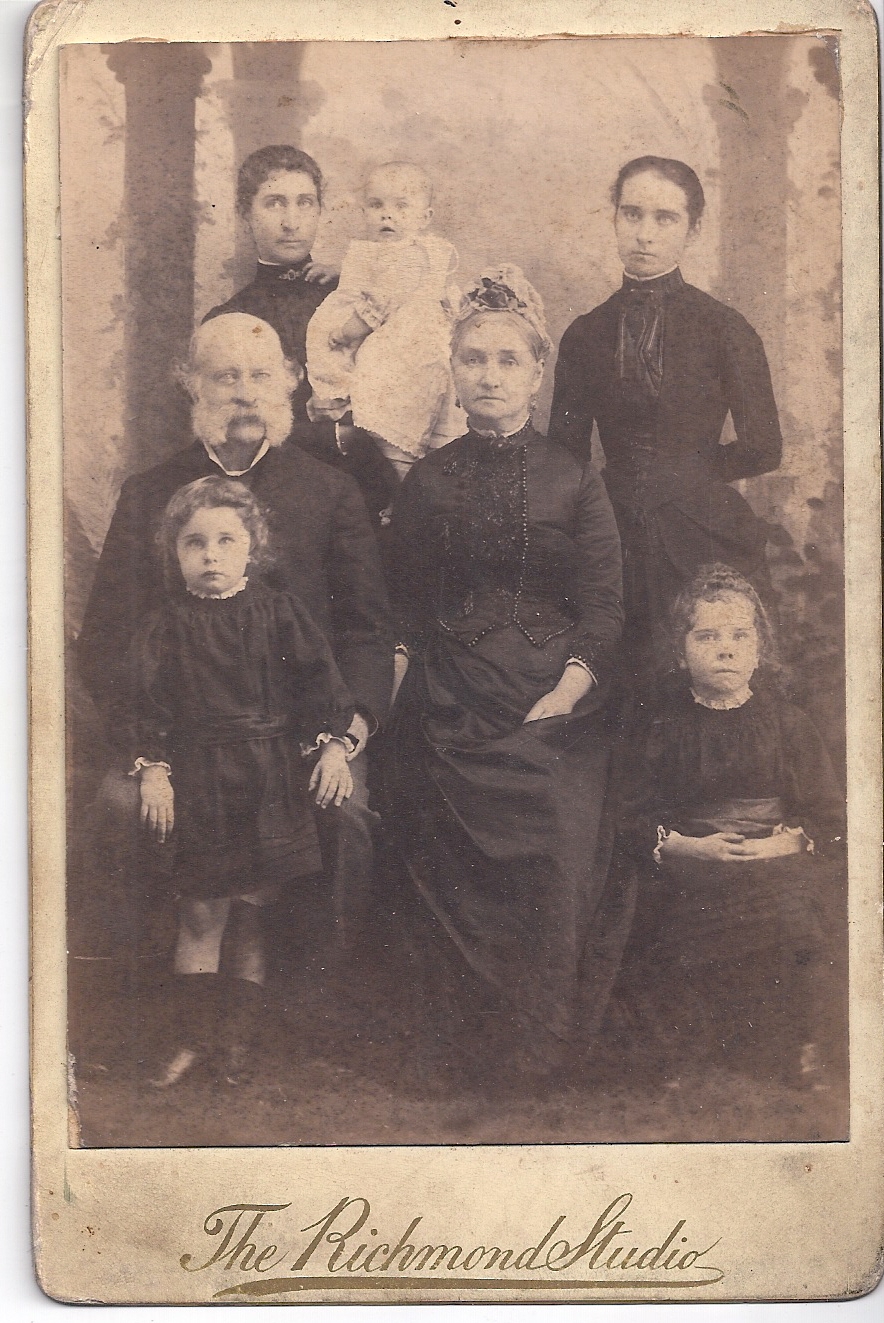 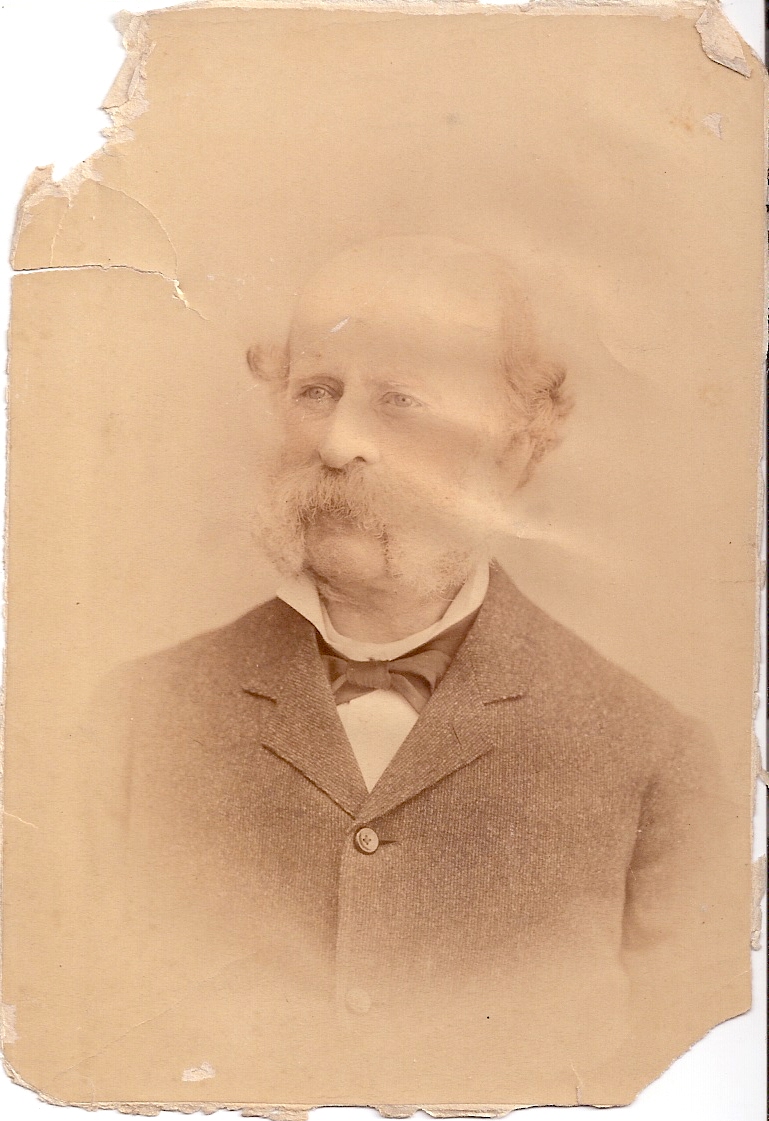 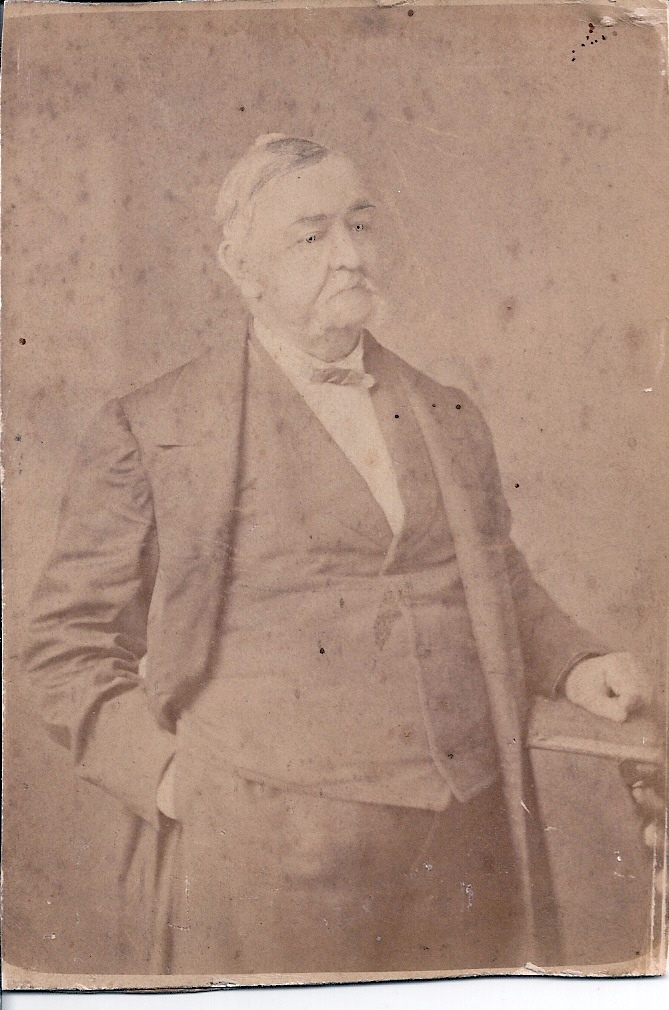 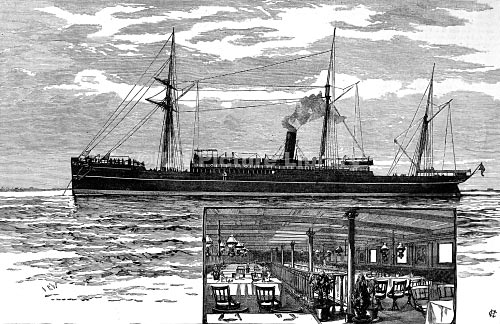 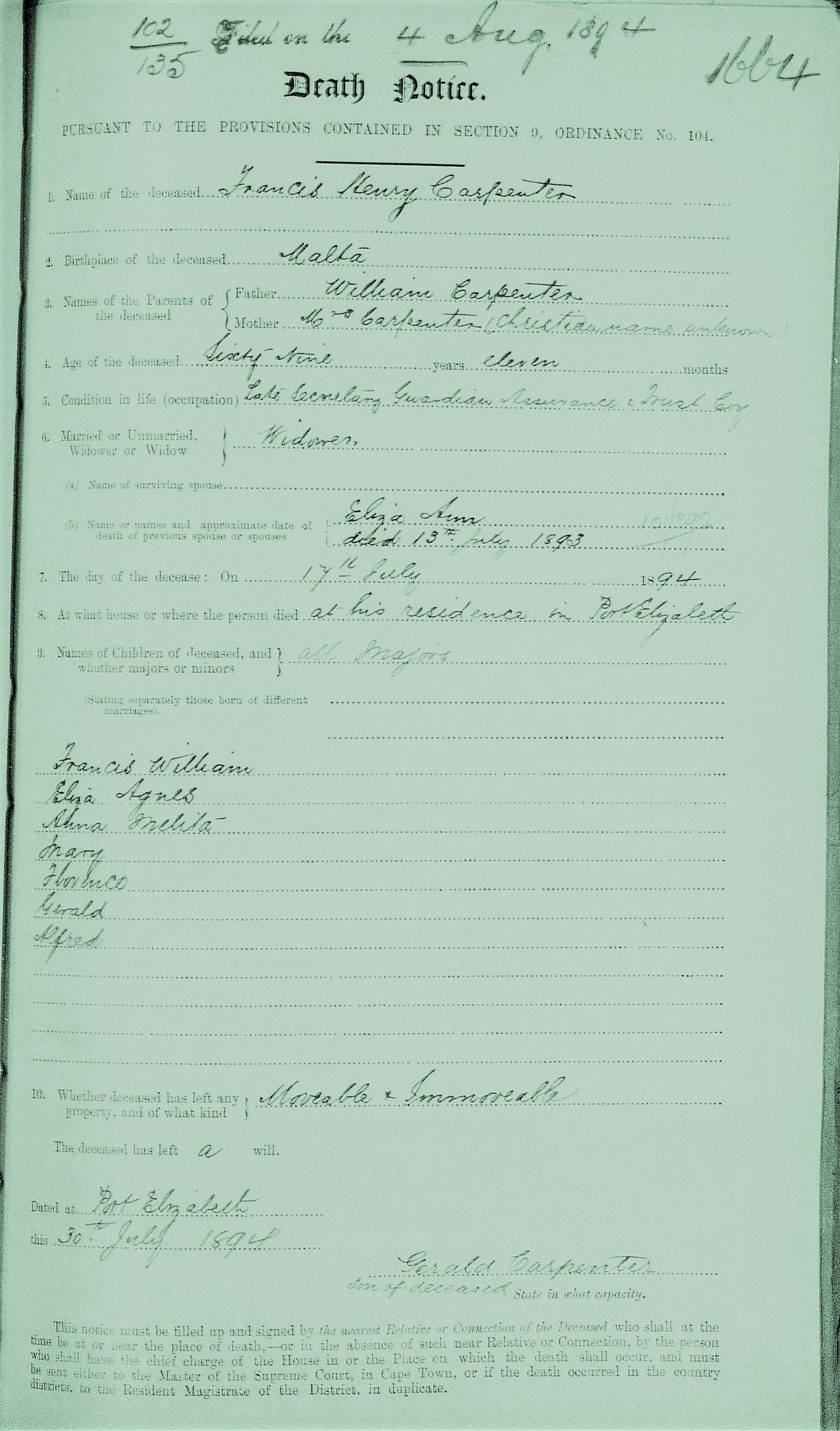 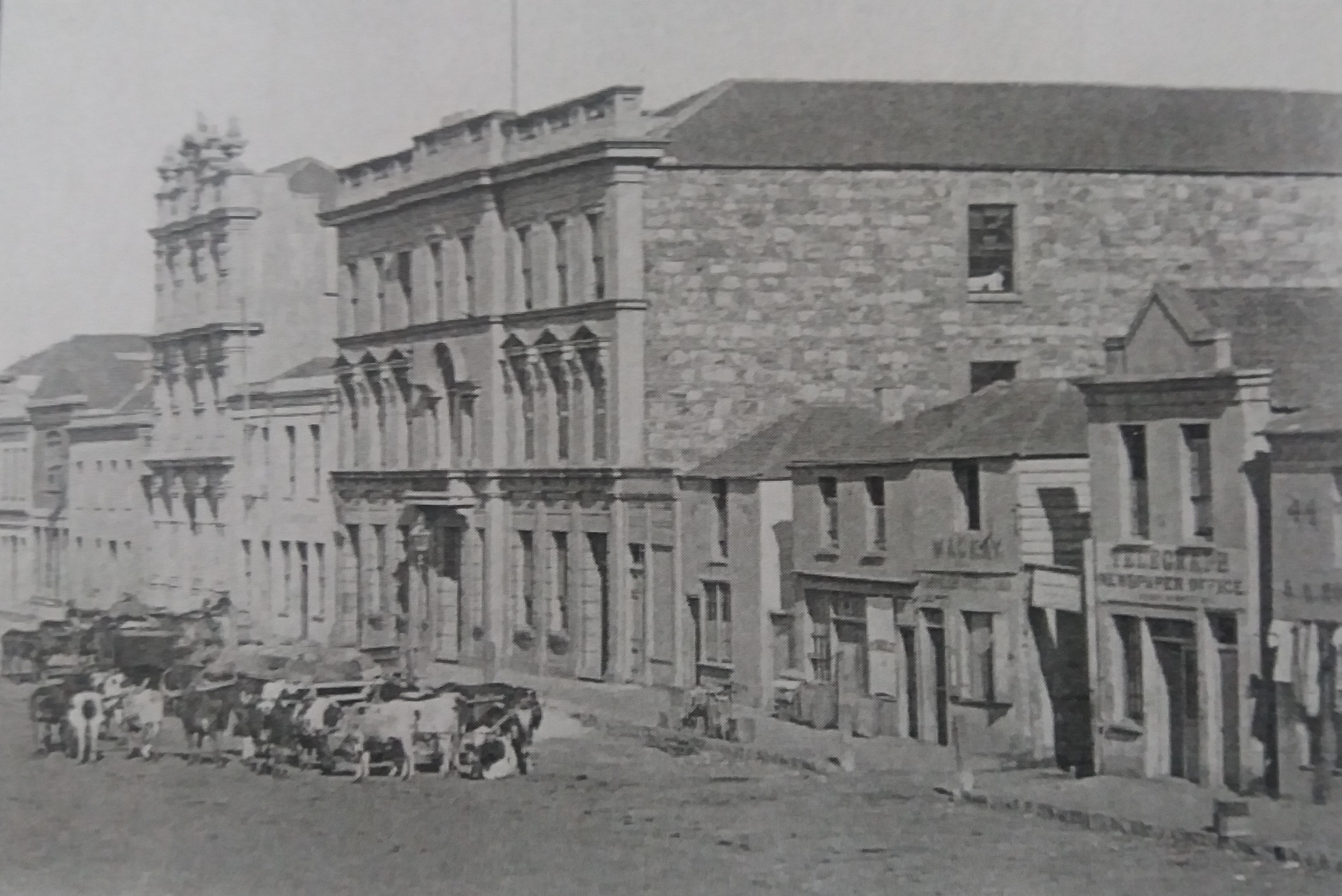 Main Street in 1876. In the centre is the premises of the Guardian Assurance & Trust Co erected in 1857. Founded in 1853. Carpenter was secretary of this Company for 42 years

Port Elizabeth: A Social Chronicle to the end of 1945 by Margaret Harradine (2004, Historical Society

Photos are courtesy of George A. Sauvigne of Miami Shores, Florida