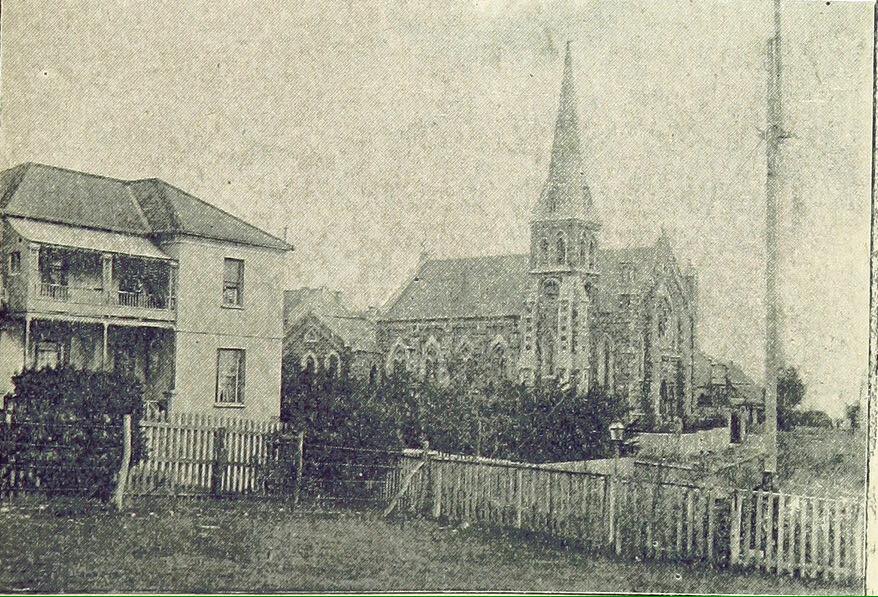 Initially the Presbyterians in Port Elizabeth could not afford their own church so they supported the “New Church,” an Independent Church, from 1853. This church was located at the corner of Main and Donkin Streets. Finally, in 1861 they were able to support their own church.

Accordingly, they built a magnificent Gothic Revival style church in a prominent position on the hill which is visible from Algoa Bay.

Initially after leaving the New Church, the Presbyterians held their services in the Grey Institute. Above all, what they desired was to have their own minister. This ideal was achieved in 1860 when the Presbyterians in the town felt that they could support a minister of their own. The Rev. George Renny was brought out from Scotland, arriving at the Cape in December. 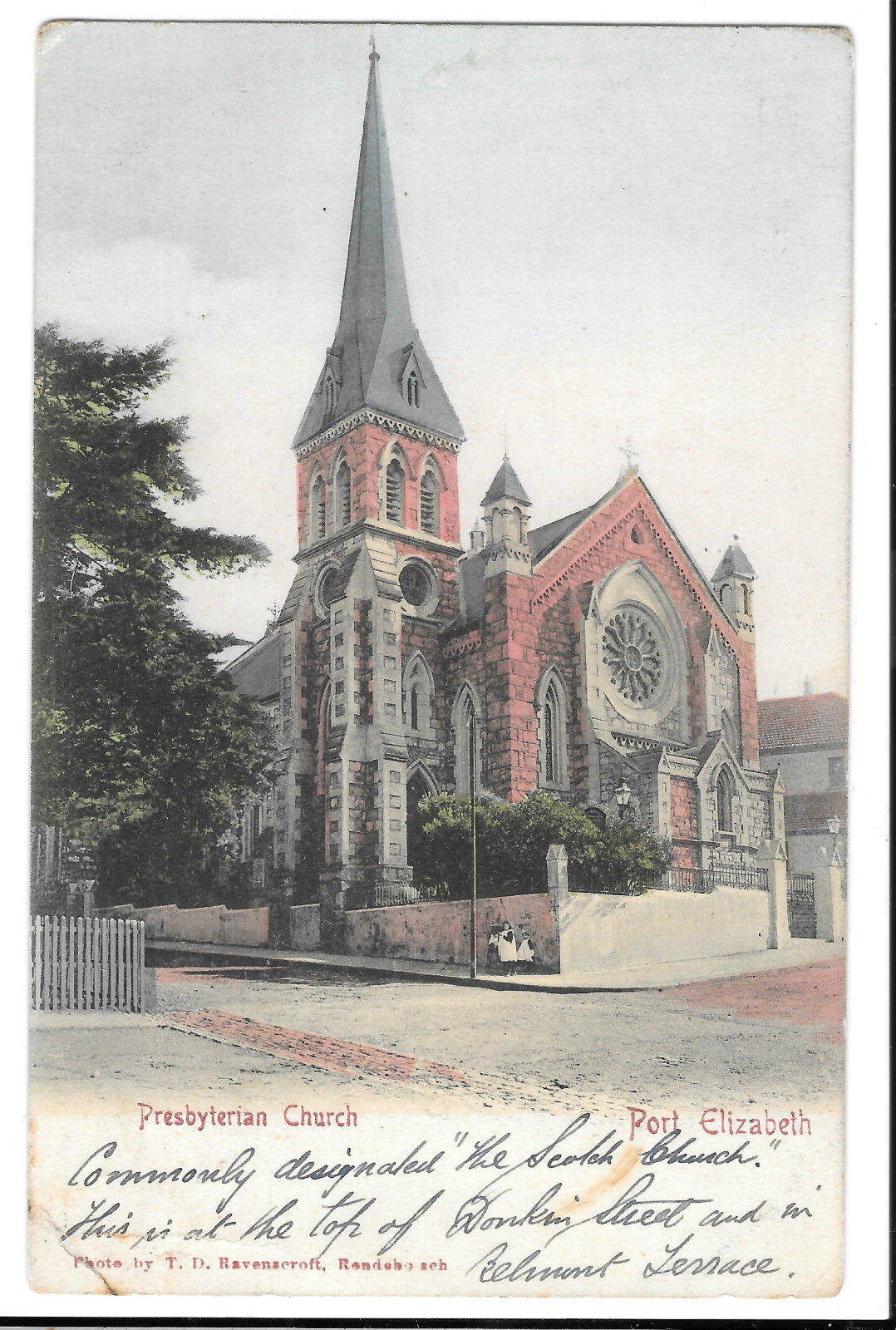 The Hill Presbyterian Church circa 1910

The first elders were ordained in 1863. The ground that they had acquired was surrounded by three streets – Alfred Terrace, Belmont Terrace and a service lane. One of the first orders of business during that year was for the Presbyterians to arrange a competition for design of their new church. Architects in Grahamstown, Cradock, Uitenhage, Mossel Bay, Cape Town and Port Elizabeth participated. 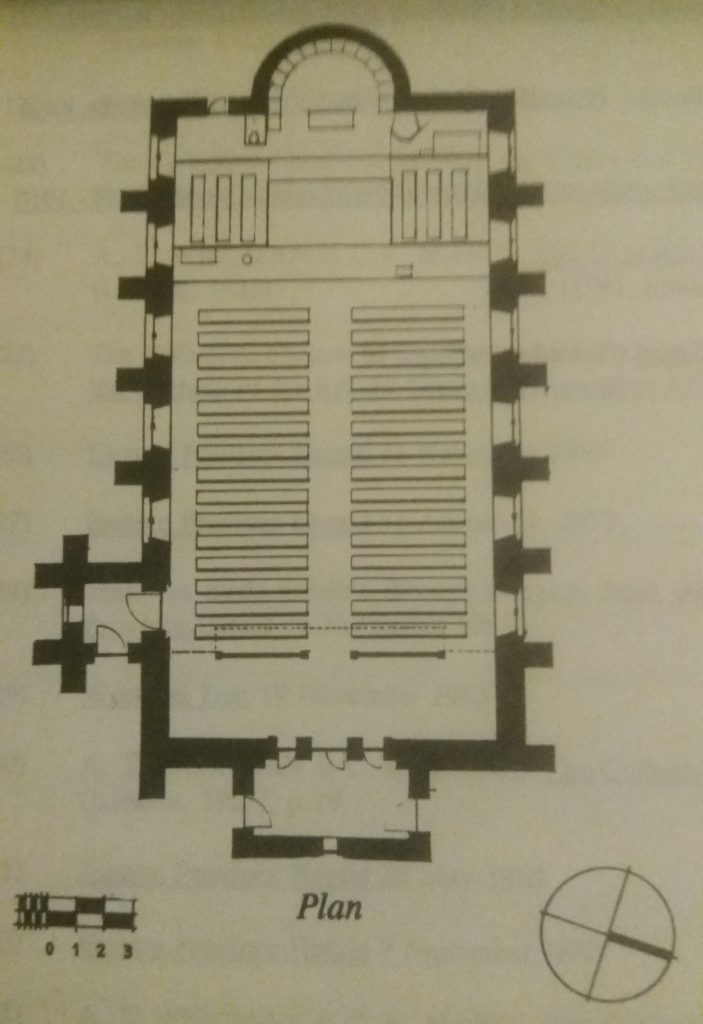 The final realisation of that long-held dream was fulfilled on 19th February 1865 when the Hill Church, designed by Frederick M. Molesworth Pfeil of Mossel Bay in a Gothic Revivalist style, was officially opened. Soon afterwards, Pfeil opened a practice in town. Subsequently, he was appointed as Harbour Engineer in Port Elizabeth, a position that he held from 1966 to 1869. 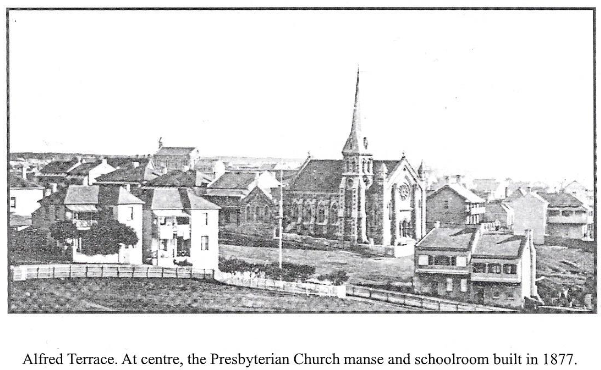 As A.D. Herholdt states in his book on the Gothic Revival churches of Port Elizabeth, the Hill Presbyterian Church “forms a beautiful termination to a row of Georgian houses. The stonework of the church with its cement dressings contrasts sharply with the plastered finish of these residences. The church attaches itself to the houses via the church hall [which was built later] on the western side, but stands free on the other sides. The wide open space on the Alfred Terrace side allows commanding views onto it. 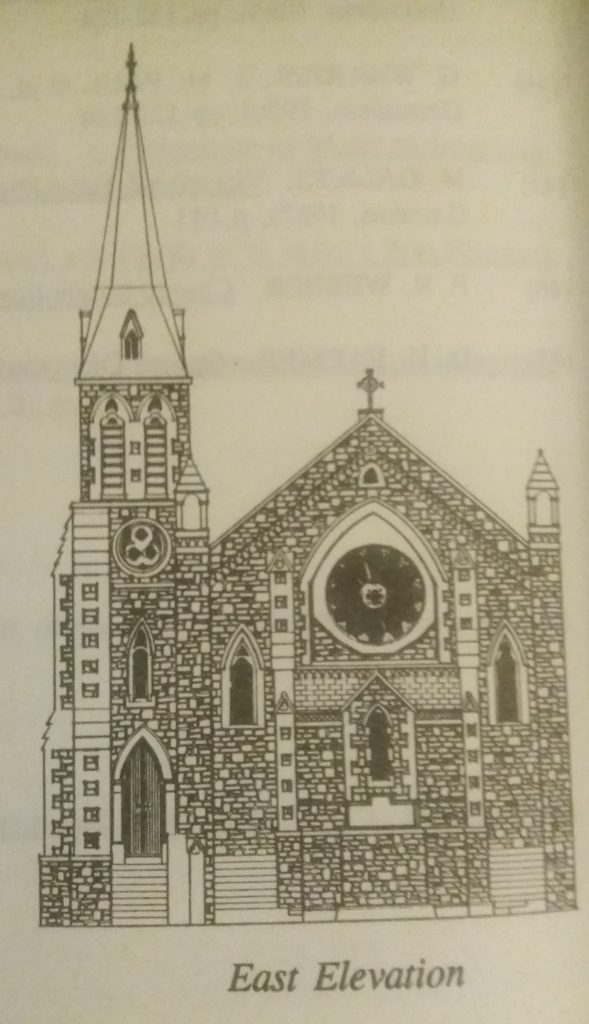 Like all churches, various enhancements have been effected over the years. A porch was added in 1892, alterations were made to accommodate a new organ and in 1896, a hall, also designed by G.W. Smith, was built. It was named after Sir William Dunn, who as Mr Dunn had been one of the first elders of the church. 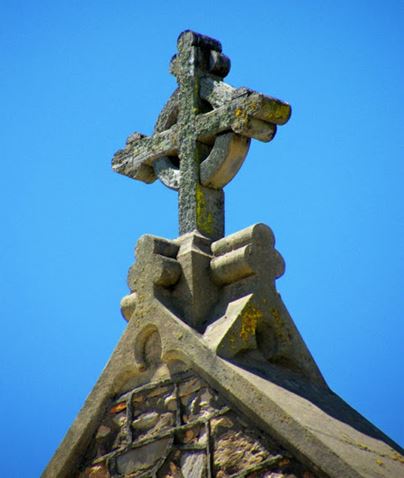 One of the crosses on the Hill Presbyterian Church

In memory of the war dead of WW1, on 18th June 1922, a war memorial was unveiling at the Hill Presbyterian Church. It was designed by Victor Jones. The memorial consisted of a bronze tablet with verde antico marble surround with a base moulding of Pretoria Granite. It consisted of three panels with delicate mouldings. 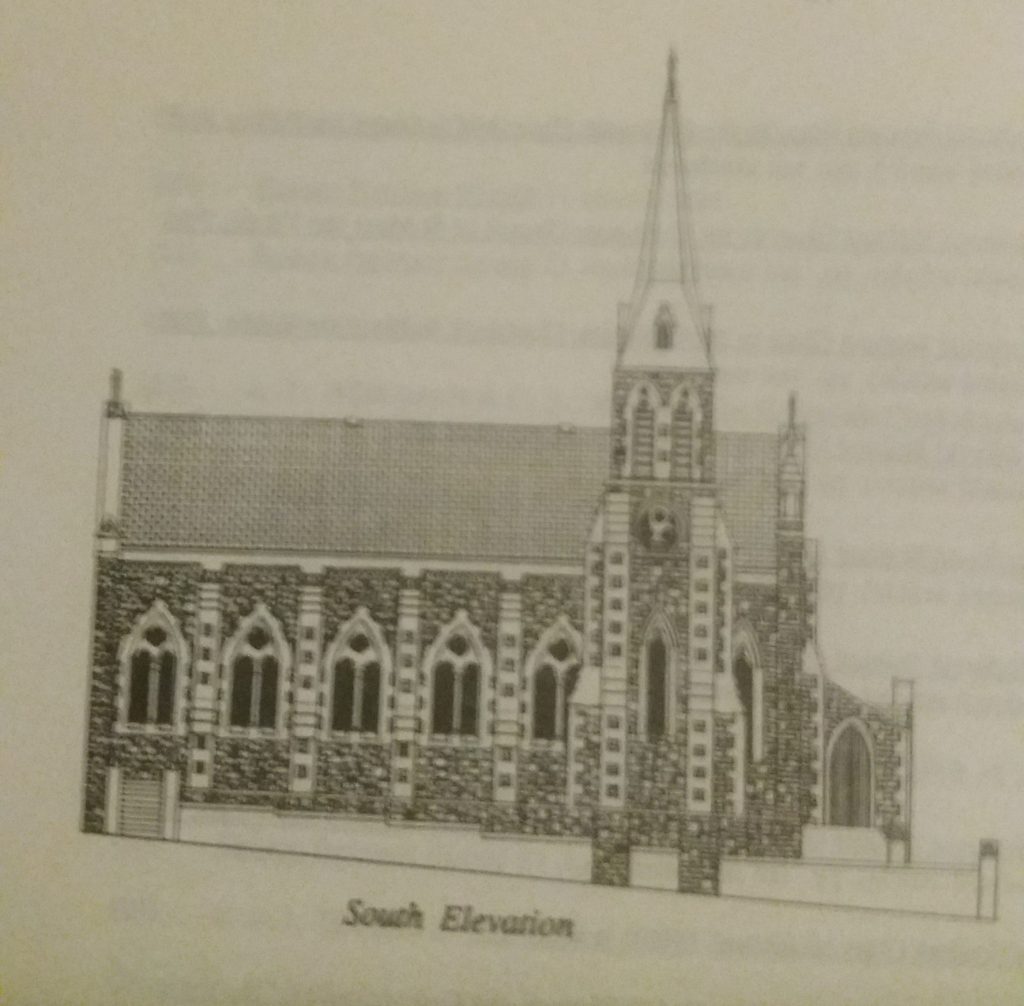 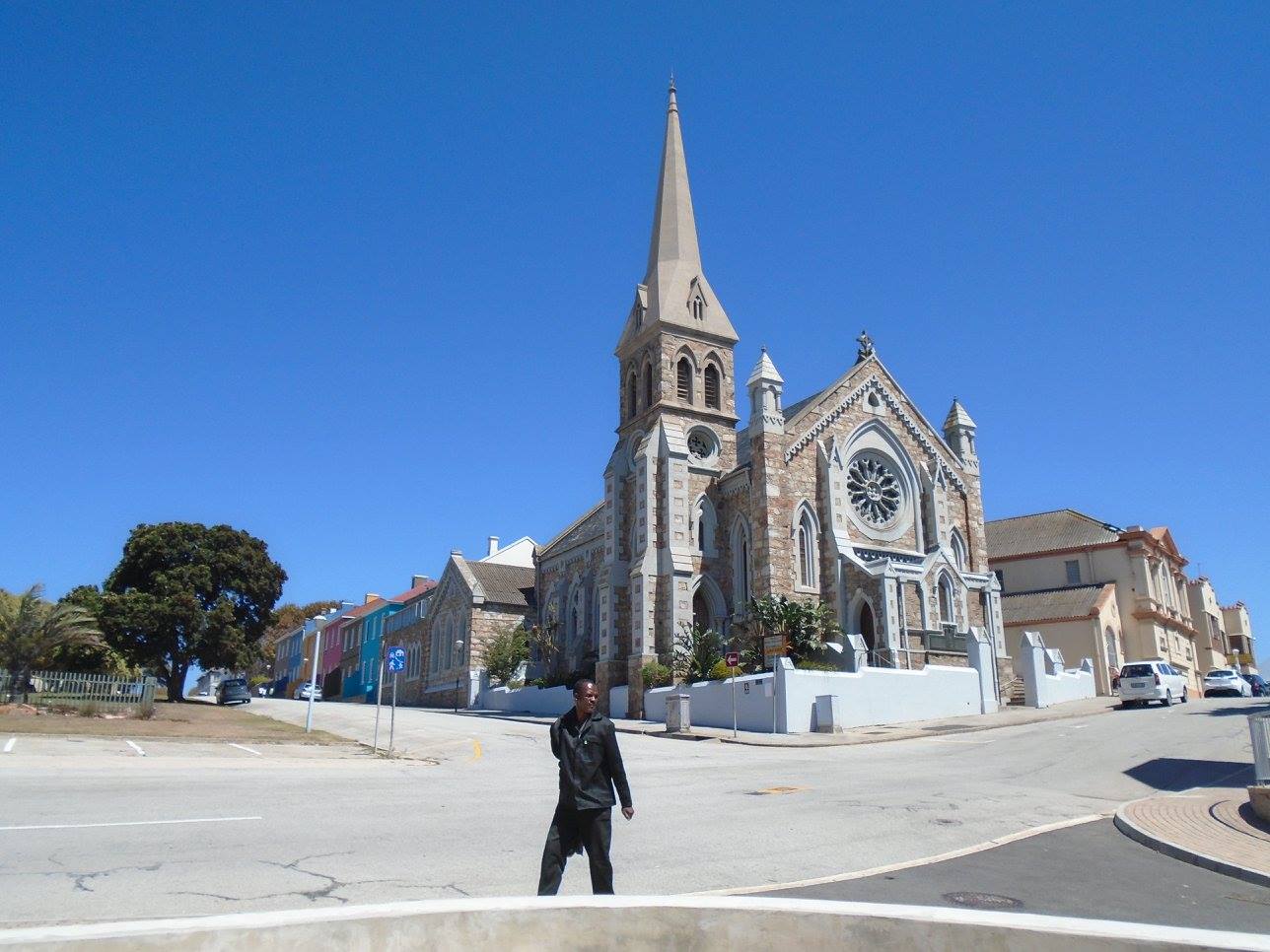 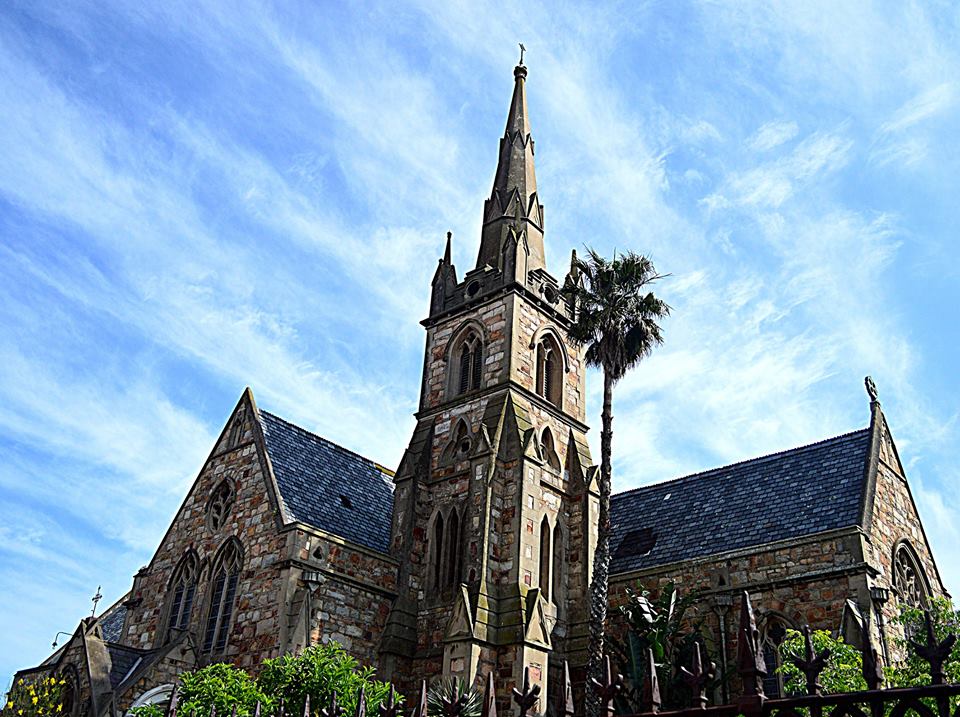 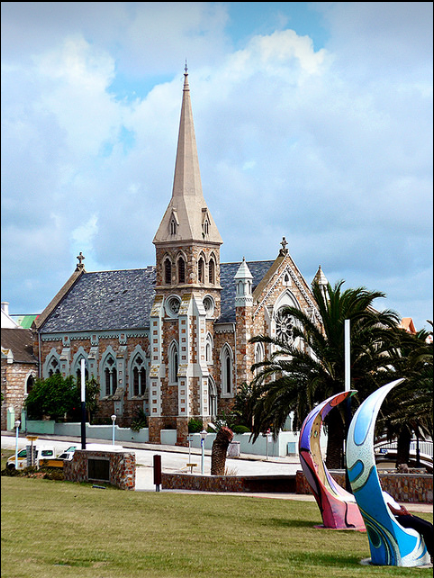