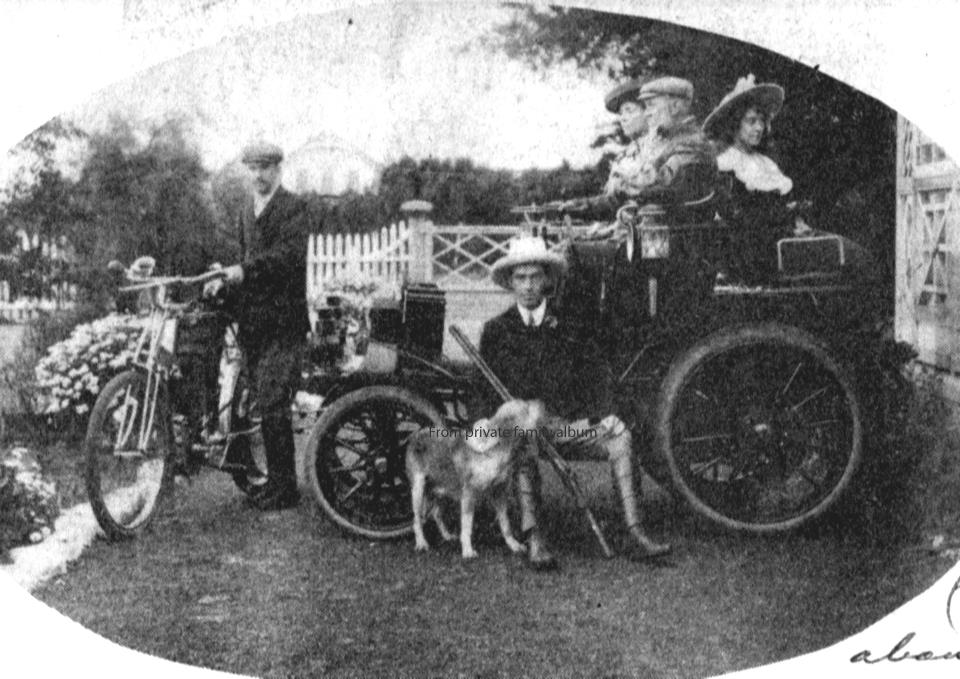 In 1891, William Alcock displayed his penchant for photography by attending the inaugural meeting of the Port Elizabeth Photographic Society on the 27th July held in the Algoa House Hotel in Western Road. Alcock was appointed its first Chairman.

This is an eclectic collection of photographs taken by William Alcock.

Photos from Back in Time