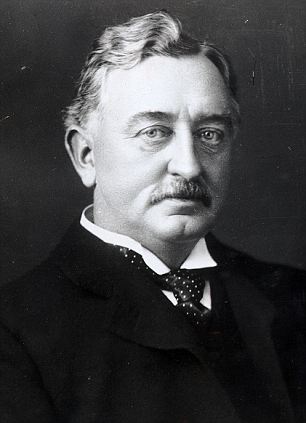 Rhodes’ legacy was immense but not always positive. Consider the Jameson Raid and his duplicitous and mendacious treatment of Lobengula, King of the Matabele as the Ndebele were called by the Whites. Today he would be characterised as being Machiavellian. Be that as it may but what were his close male personal relationships like?

On his arrival at the diamond fields in Kimberley in October 1871 as an 18 year old, Cecil John Rhodes was a tall, lanky, anaemic, fair-haired boy, shy and reserved in bearing. As an adolescent he was sickly. As such it had been recommended that he join his elder brother Herbert who was living in South Africa.

As Rhodes was under the mistaken belief that only graduates of Oxford prospered in life, in 1873 he departed from South Africa and returned to England to further his studies at Oxford. 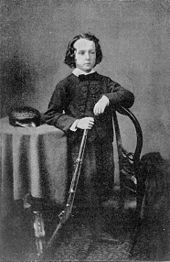 Cecil Rhodes as a young boy

It was here that he experienced two events which would profoundly change his life forever. His latent but ill-formed attachment to the cause of British imperialism was ignited by the inaugural lecture of John Ruskin at Oxford which reinforced his own belief in the cause. This concept provided Rhodes with an over-arching purpose in life from which he never strayed.

The second arose when Rhodes suffered one of his periodic bouts of asthma. He overheard his doctor confide to his father that he probably had no more than 6 months to live. This provided the indomitable drive that Rhodes possessed

Unfortunately the admixture was a volatile one, one that would countenance treachery, deceit, corruption and all manner of unscrupulous behaviour. From being an enlightened employer and the bête noir of the Afrikaner miners who despised this philanthropic progressive employment practices, Rhodes was now transformed. The primacy of his mission in life subsumed all his previous humanitarian & humane behaviours. 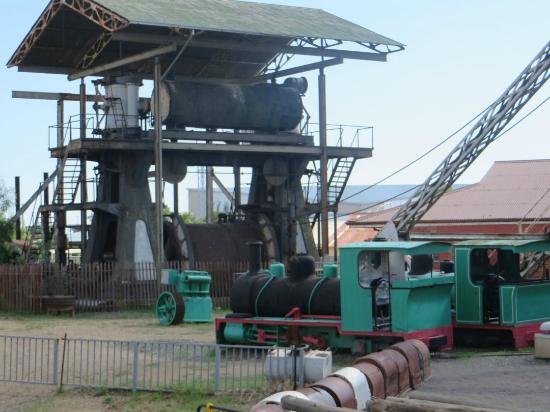 As far as is known, Rhodes never had any relationships with members of the opposite sex, not even platonic. Rhodes lived in an all-male world. He surrounded himself with young handsome males whom he showered with affection and attention. This was not of a physical nature but rather in the form of attentiveness. These were not the people that Rhodes would bully and, if need be, mercilessly castigate but rather to “adorn” his world as is the current wont to employ a slew of sexy young females.

Apparently when Cecil Rhodes was questioned by Queen Victoria whether it was true that he hated women, he gallantly answered that he could hardly hate the sex to which she herself belonged. Of course what else could Rhodes have stated at the time? An admission of the fact or his homosexual or even asexual proclivities would have been inadmissible. On another occasion Rhodes once said that he could not get married because he had too much work to do. But could that not have been the literal truth? Again an admission was inconceivable. 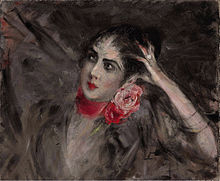 Rather let us consider the known facts in this regard.

The first time that Rhodes’ fancy for nubile young men came to the fore was when a youngster by the name of Neville Pickering entered his life. Neville’s parents had relocated to Kimberly as his father was a pastor. Rhodes then offered young Neville a job on his diamond diggings. At a later stage he invited Pickering to move in with him. When Pickering declined apparently Rhodes went into an uncontrolled rage at which point Pickering accepted the invitation.

There are three recorded events which buttress the assertion that as far as Rhodes was concerned Pickering was more than a friend. The first was when Rhodes missed some important meetings just to be able to attend Pickering’s 25th birthday party. This by itself, albeit unusual, does not imply more than friendship but the following two certainly attest to some emotional connection. Shortly afterwards, Rhodes amended his will and the sole beneficiary nominated was Neville Pickering. The final event established Pickering as more than a friend to Rhodes. 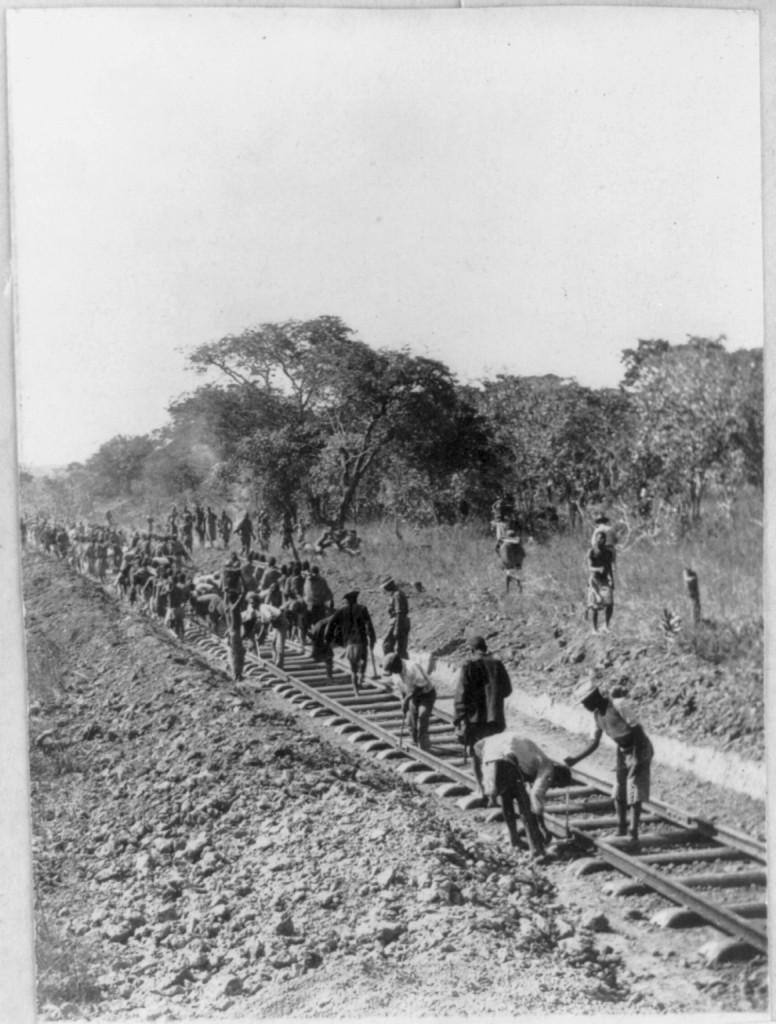 During a horse race, Pickering’s horse fell and Pickering’s leg was shattered. Without antibiotics dirt on the splinters caused septicaemia. Rhodes, in Joburg negotiating the purchase of Doornfontein, broke off the talks and rushed back to Kimberley. Rhodes personally elected to nurse Pickering which he did tirelessly for six weeks. At that point, Pickering died in Rhodes’ arms.

At Pickering’s funeral, Rhodes was inconsolable. A visibly distraught Rhodes was avoided by all mourners.

Whilst no one is able to confirm whether the two were lovers let alone whether penetrative sex occurred, Rhodes’ feelings for Pickering ran deep unlike the shallow emotional relationships that usually exist between males. Usually males have an innate aversion to contact with fellow males or even discussing emotional topics. Rhodes’ behaviour towards Pickering establishes prima facie evidence for Rhodes’ homosexual tendencies. 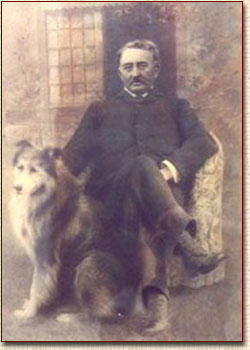 The second male for whom Rhodes displayed undue affection was Henry Latham Currey known to some as Harry. Currey joined the Cape Civil Service in 1880, where he worked for six years. Thereafter he became private secretary to John X. Merriman, a politician in 1883. That is when Rhodes became acquainted with him. Finally in 1884 Rhodes appointed him as his secretary. In 1887, Rhodes made him additionally secretary of the Consolidated Gold Fields of South Africa Ltd., a post that he held until 1894.

Again the living arrangement was similar to that which Rhodes had with Pickering. Currey was given a room in Rhodes’ house. Sometime during 1894, Currey announced to Rhodes that he was getting engaged to Ethelreda Fairbridge. Rhodes flew into a rage and demanded that Currey immediate vacate his house. As his rage subsided, Rhodes retracted his threat. Currey never waived. He left. 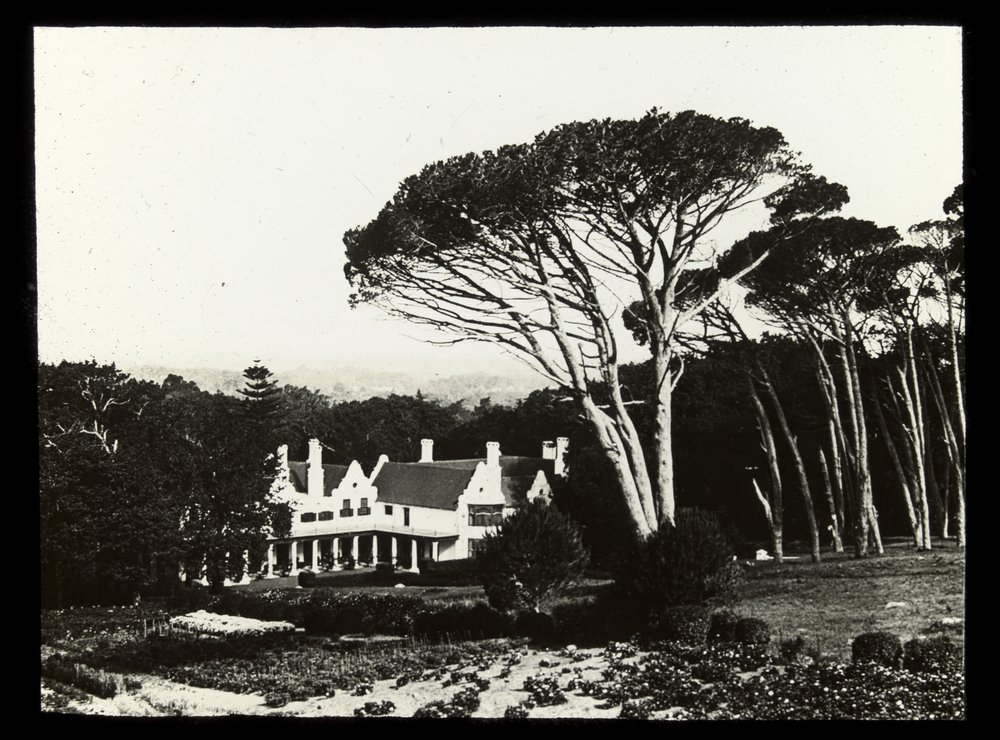 Groote Schuur, the home of Cecil Rhodes in Cape Town

Rhodes did have further close male friends but none of them advanced to the stage where they resided with Rhodes.

A further life-long male friend was Dr Jameson – of Jameson Raid notoriety. Jameson nursed Rhodes personally at his cottage at Muizenberg until his death in 1902.

Of course none of the abovementioned examples conclusively prove that Rhodes was a closet homosexual but the evidence is highly indicative of at the very least, homosexual tendencies. In an era when such attributes were classified as an abominations, such behaviour was surreptitiously undertaken.

The epoch of the original mining barons was at an end; Barney Bernato having committed suicide in 1897. 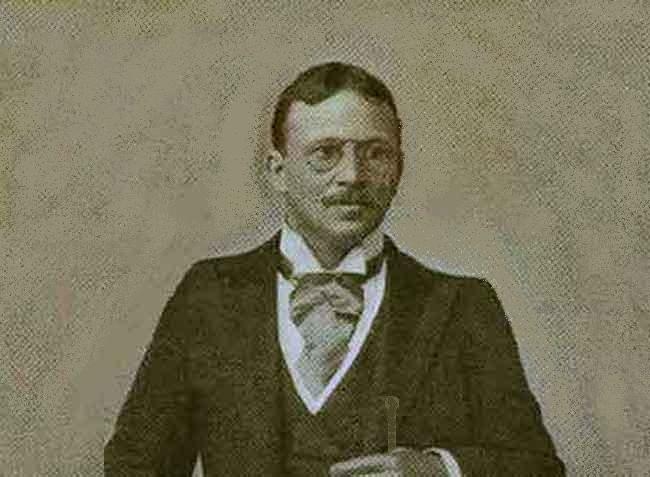 Rhodes’ legacy might have been immense but it was that of a scoundrel. No crime or unethical behaviour was beneath him in pursuance of his ideals. For that he will be roundly condemned by history.

Nonetheless his life story will never be repeated. From being a Mining Magnate, he rose to becoming the Prime Minister of the Cape Colony, creating a new country Rhodesia and finally attempting to topple his perceived Boer antagonist, President Paul Kruger of the ZAR.

This proved to be his undoing. 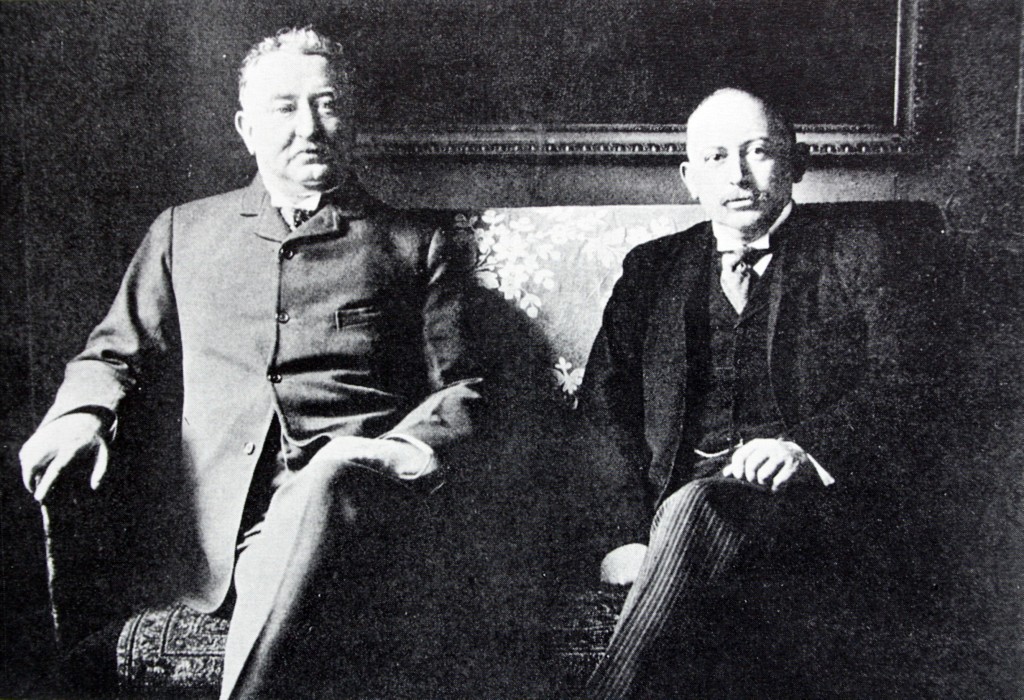 During an earlier epoch and a different master than the British, Rhodes’ dreams might have been fulfilled. His bête noir in this regard was the Cape Parliament in the form of an enlightened Englishmen by the name of John X. Merriman and the British Colonial Office both of which advocated fair play and reasonableness, neither of which traits Rhodes possessed.

I will advance a further reason for Rhodes’ unremitting drive: an unfulfilled personal life. In an era of abhorrence to homosexuals, Rhodes was constrained. The expression of this sexual energy was his relentless ambition. 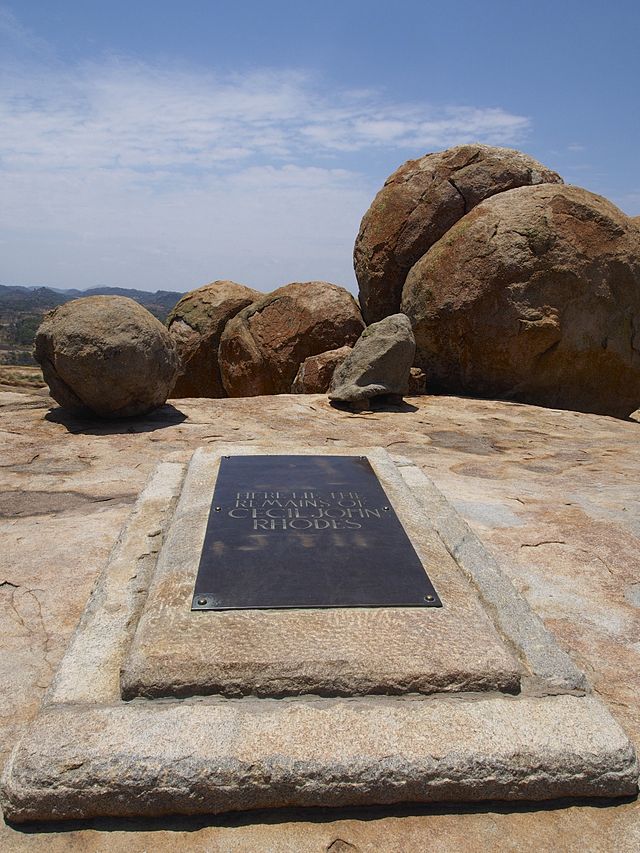 Rhodes’ grave in the Matopos’

Nonetheless, Rhodes’ life reads like a riveting novel the like of which the world will never experience again.