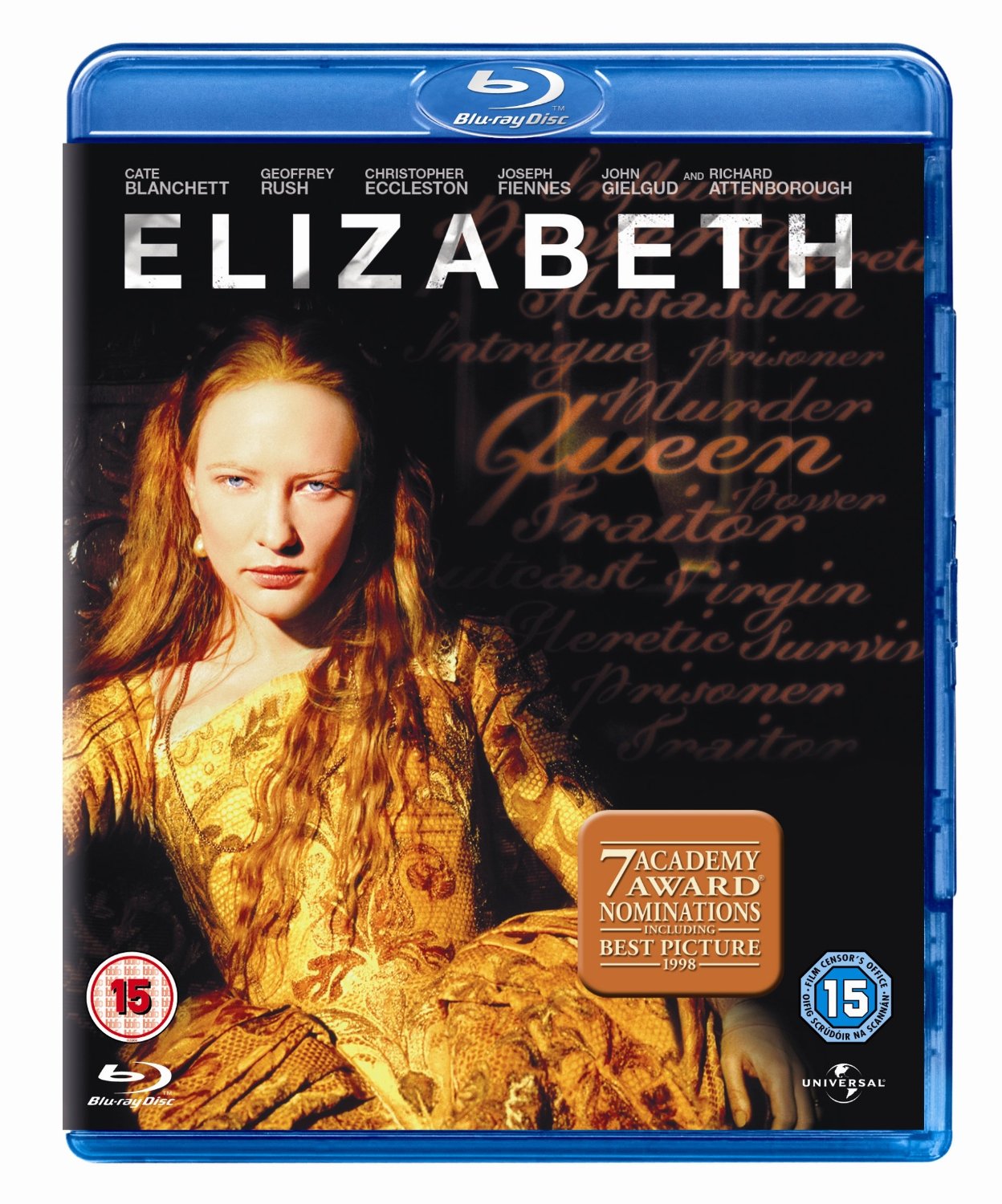 Summation: Lush production highlighting the intrigue, politics and religious conflict during this era

This was certainly not a carefree period for a monarch to reign in England let alone a woman. By breaking with the Catholic Church when the Pope would not grant him a divorce, King Henry VIII had formed the Church of England. This had caused a rift with the Catholic Church. Queen Mary 1, Elizabeth’s half-sister was fiercely Catholic whereas Elizabeth was just as committed religiously but as a Protestant. As such Mary despised Elizabeth and attempted to convert her to Catholicism. Mary’s advisors, chiefly the Duke of Norfolk, attempted to have Elizabeth executed for treason. Mary agreed to her being send to the Tower but relented and instead put her under house arrest. Before she can again be convinced to execute her, Queen Mary 1 dies of ovarian cancer.