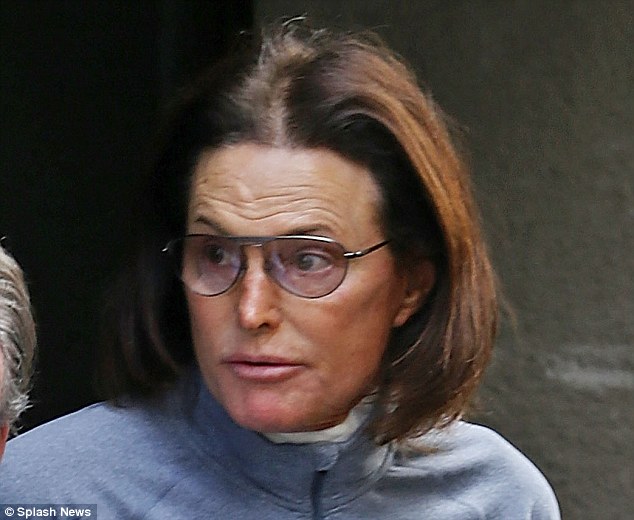 The essence of mankind is sex and sexuality. When one’s physical sex is at odds with one’s mental gender, the person suffers mental anguish. Usually at a young age, they become aware that they are different from their peers. Their desires range from the relatively benign such as cross-dressing to the more overt form where the desire for one’s own sex is overwhelming. To make matters worse, there are implacable societal pressures to conform to accepted gender and sexual roles. What does it mean to these people so conflicted and what should society do to alleviate this burden?

In a bygone era and even amongst modern religious people and conservative societies, non-heterosexual sex is regarded as a taboo, an abomination to be exorcised from society. This exorcism takes many forms from “aversion training” to the other extreme of the death penalty. Such extreme “treatment” is still considered necessary by many to rid society of a vile polluting influence.

END_OF_DOCUMENT_TOKEN_TO_BE_REPLACED

A number of issues arising over the past week have made me reflect on this subject. [Mid April 2014]. These made me contemplate whether values were truly immutable as in a Biblical sense. Perhaps Biblical Values merely represent the outward manifestation of values rather than the core value. Maybe values are not immutable but are indeed transient and conceivably even relative. Anchored in another epoch, perhaps Biblical values reflect the norms and values of a bygone age rather than truth.

Let me commence with the issue in the Saturday Star which firmly set the ball rolling and that issue was sex on the Big Brother Show. We are not talking about movies or TV Shows where the actors are play acting sex scenes. This was the Real McCoy down & dirty or close & personal whatever one’s preferred idiom or metaphor is. It was raw unadulterated passion & sex.

What issues did the Reporter take issue with? Maybe it should have been the sex scene itself albeit blurry through the frosty glass or perhaps the fact that the guy was cheating on his girlfriend or even the fact that they were not married?