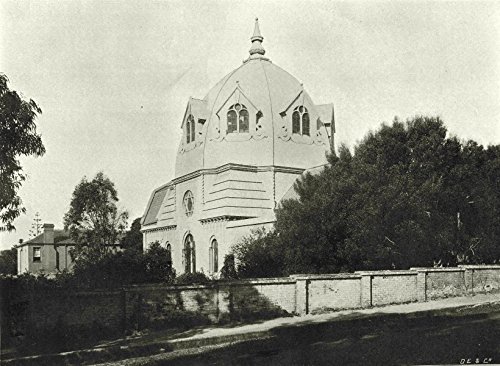 Despite being a small proportion of the town’s population, the Jewish community has always been prominent in Port Elizabeth mainly due to their business and commercial acumen, but they also played a prominent role in civic affairs.

It is fair to say that everybody either had a Jewish school mate, friend, or neighbour. In the case of the McCleland’s it was the Siesel’s who had escaped from Nazi Germany in the early 1930s. Arriving in Port Elizabeth with nothing but a suitcase, Mr Siesel opened a trading operation catering for the black population. The Siesel’s were our neighbours across the road in Mowbray Street, Newton Park. 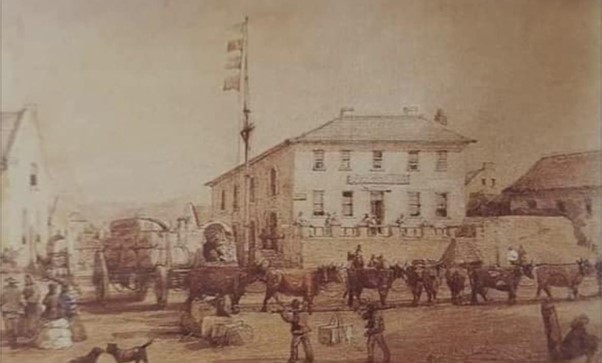 For more than half a century Mosenthals was the most prominent and probably the largest enterprise in Port Elizabeth. Even my family has a connection to this once dominant company. Firstly, my maternal grandfather was a wool sorter and later my mother was a typist in their employ. For me, the firm Mosenthals epitomises both the growth and subsequent decline of Port Elizabeth, but also the trajectory of South Africa’s industrial, agricultural, and commercial growth.

Let us trace the journey that Mosenthals, Port Elizabeth and South Africa took.

Main picture: The original offices of Mosenthals in Port Elizabeth