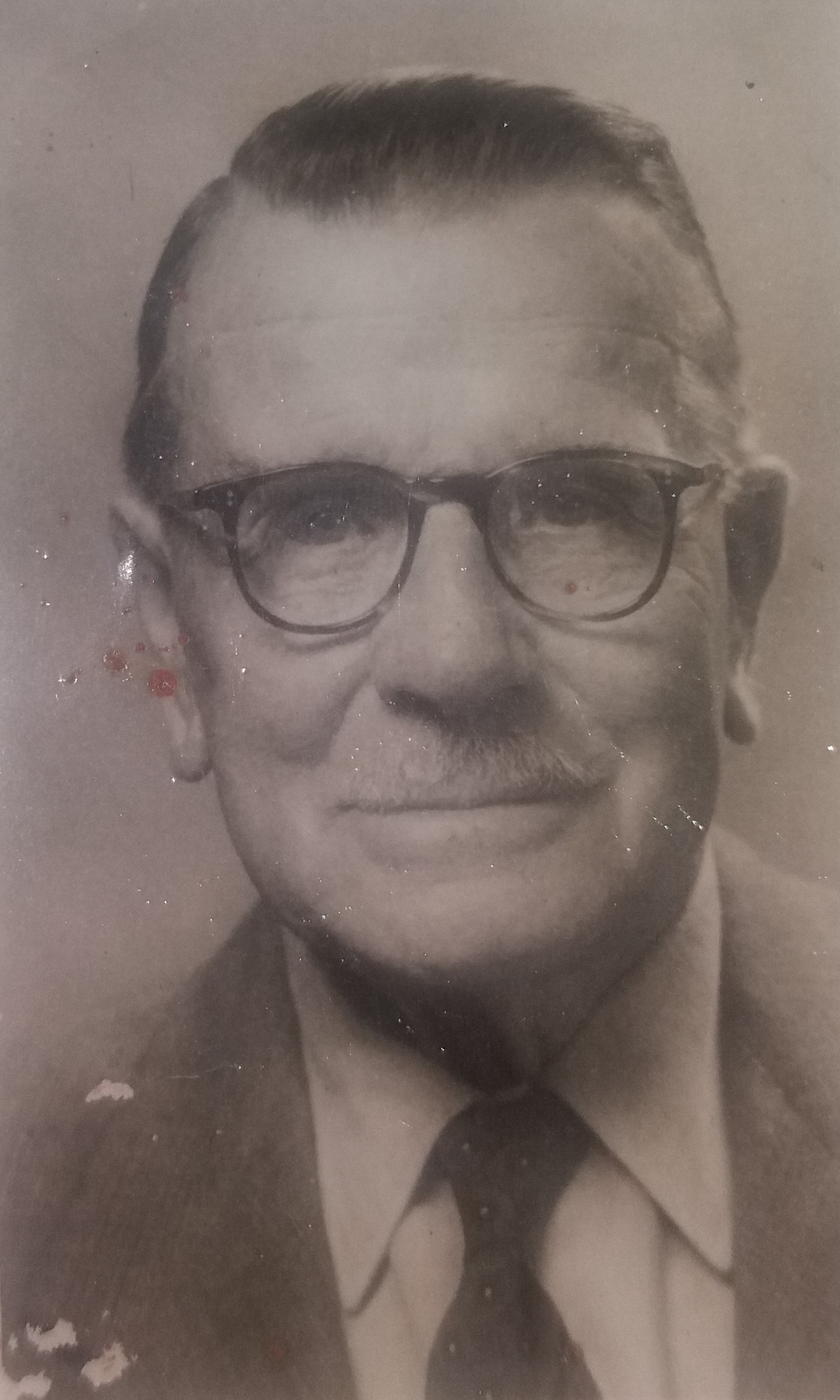 After enlisting in the 10th Hussars and undergoing training, war erupted being the two Boer Republics and the British. The 10th Hussars were immediately mobilised and shipped to the Cape Colony. After spending the whole war on active service without respite, Arthur John Montgomery requested a discharge from the Army. This was not to endure. The monotony of civilian life swiftly disabused Arthur of that notion. Soon he had re-enlisted but this time with the Cape Mounted Rifles in the Cape Colony.

AJ’s narrative has been edited for readability and grammar, but it still largely remains the voice of the author narrating his impressions, concerns and fears while providing vivid images of war. 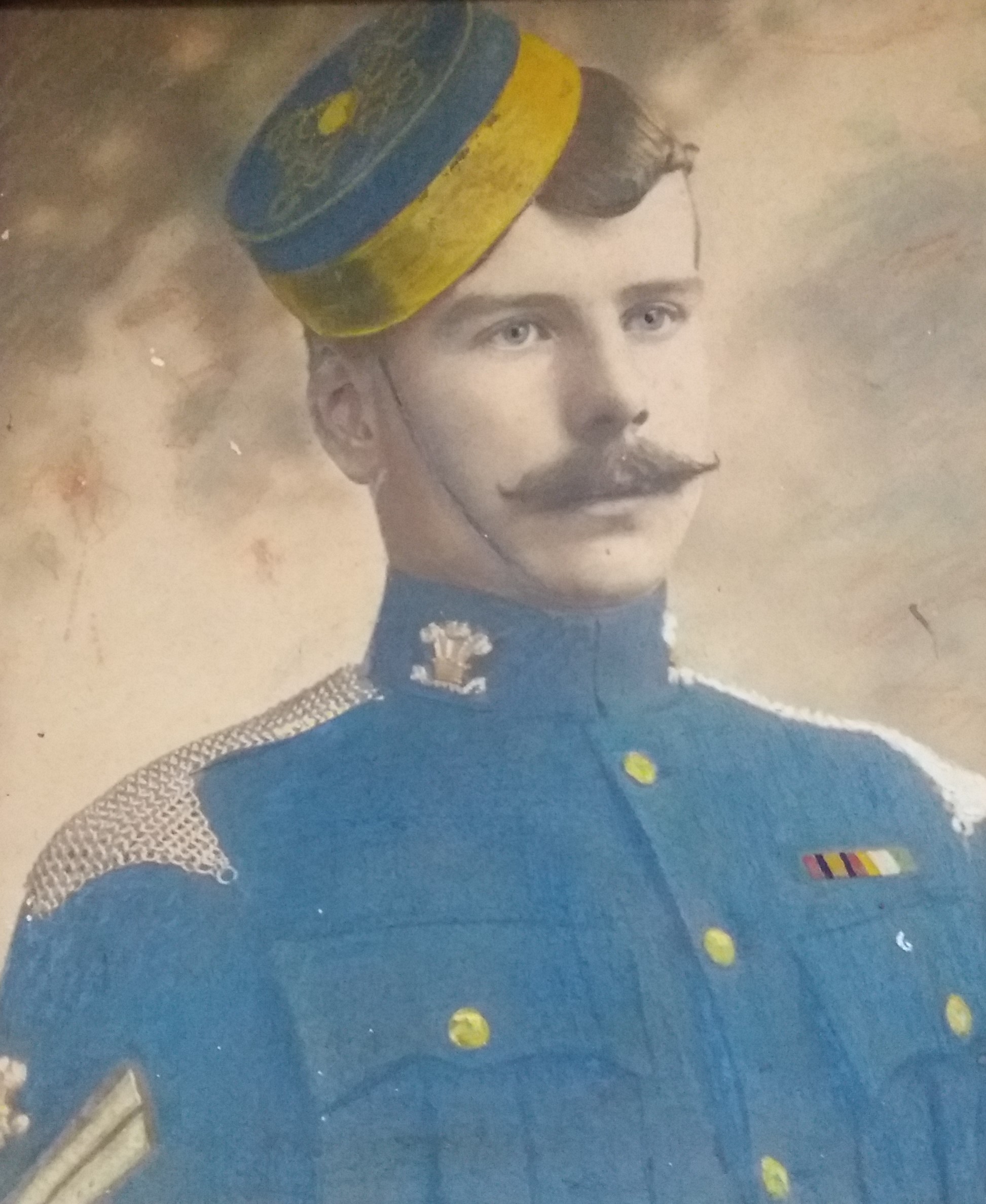 A member of the 10th Hussars and a survivor of the sinking of the SS Ismore near Paternoster, Arthur John Montgomery recounts his part in the successful routing of the Boer forces in the Orange Free State and the Transvaal. In this episode, Arthur Montgomery recalls his enlistment and training with the 10th Hussars in Ireland and England. When war was declared against the Boer Republics, the 10th Hussars were shipped to the Cape Colony where Arthur experiences the whole gamut of warfare. Initially it was conventional in that large opposing forces would clash but after the Boers’ defeat at Diamond Hill outside Pretoria, the war devolved into guerrilla hit-and-run type actions.

AJ’s original narrative has been edited for readability and grammar, sometimes substantially, but it still remains largely the voice of the author narrating his impressions, concerns and fears while providing vivid images of war.

Main picture: Painting of A.J. Montgomery of the 10th Hussars

END_OF_DOCUMENT_TOKEN_TO_BE_REPLACED

Despite opposition from his family, Arthur John Montgomery enlisted as a Cavalryman on the 4th May 1897 in London. Travelling to Newbridge, Ireland, he then underwent his training. After completion of his course and promotion to a Corporal, he was posted to Aldershot in England. Rumours of an impending war in South Africa were confirmed on the 11th October 1899 when war was declared.

As a member of the 10th Hussars, AJ Montgomery – “Monto” to his friends – was shipped to the Cape. On November 4th, the vessel embarked 455 men of the 63rd Field Battery, No.9 Company of R.A.M. Corps, “A” Squadron of 10th Hussars, and one troop of “B” Squadron, plus 6 field guns, 334 horses and 22 vehicles, stores and ammunition, and sailed for South Africa in the early morning of November 6 under command of captain Frederick Crosby. On the early morning of the 3rd December 1899, the SS Ismore struck a rock off Columbine Point 13 miles from the Dassen Island.

This is the personal story of AJ’s experiences on that fateful voyage from embarking on the SS Ismore on the 4th November 1899 until he is once again on terra firma on the 3rd December 1899. The narrative has been edited for readability and grammar, but it still remains largely the voice of the survivor narrating his concerns and fears during his eventual voyage.

Main picture: Painting of AJ Montgomery of the 10th Hussars

END_OF_DOCUMENT_TOKEN_TO_BE_REPLACED 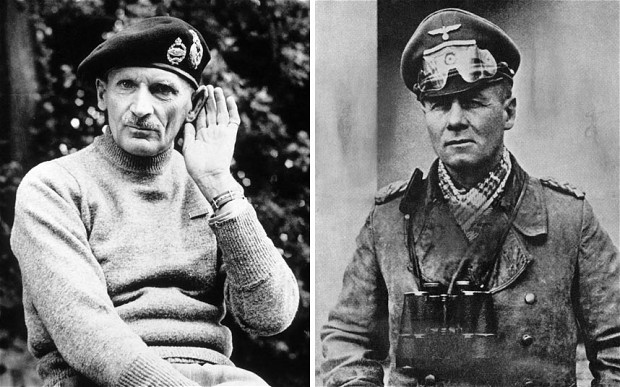 The blog “Rating the Generals of WW2” has certainly stirred a hornet’s nest. Firstly Luigi admonished me for neglecting General Slim of Burma.  This unintended omission confirms that both the 14th Army and its Commanding Officer are now forgotten, true to their namesake, The Forgotten [14th] Army. In this case, a peremptory mea culpa and honour was satisfied. Not so in the case of Montgomery. After publishing Blaine’s rebuttal on my rating, I then used the right of reply to question the speed of Montgomery’s advance from El-Alamein after crushing the Axis Powers. Blaine has taken umbrage with my interpretation of Montgomery’s “ponderous” advance across Cyrenaica & Tripolitania in Libya. The essence of the dispute is whether Montgomery was rightly cautious and considered or whether he was ponderous and unimaginative. Whereas Blaine favours the former interpretation, I favour the latter.

Main picture: Montgomery and his adversary Erwin Rommel, both vainglorious and publicity seeking

END_OF_DOCUMENT_TOKEN_TO_BE_REPLACED 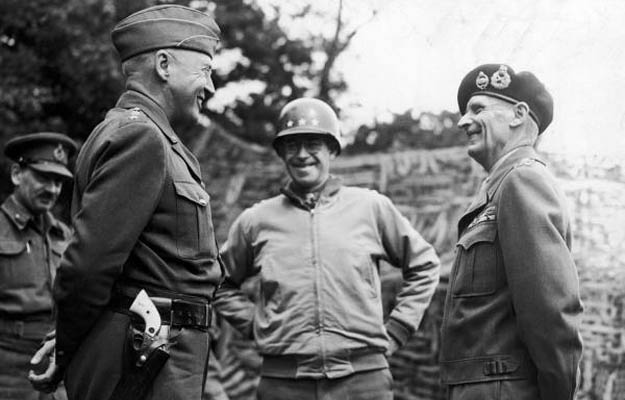 My original Blog entitled Rating the Generals of WW2 arose in response to an emailed query by Blaine. This blog attracted a slew of replies and comments some of which can be read on the Comments Section under the relevant blog. The three most note-worthy – of which this is one – is a rebuttal of my comments and rating on the generalship of Bernard Law Montgomery. This excellent re-assessment is by my brother Blaine who obviously has time during retirement to read all my blogs diligently as he should be doing. His points are detailed and well presented. Herewith is the full unabridged reply by Blaine.

Main picture: Montgomery and his American rivals – Bradley and Patton

END_OF_DOCUMENT_TOKEN_TO_BE_REPLACED 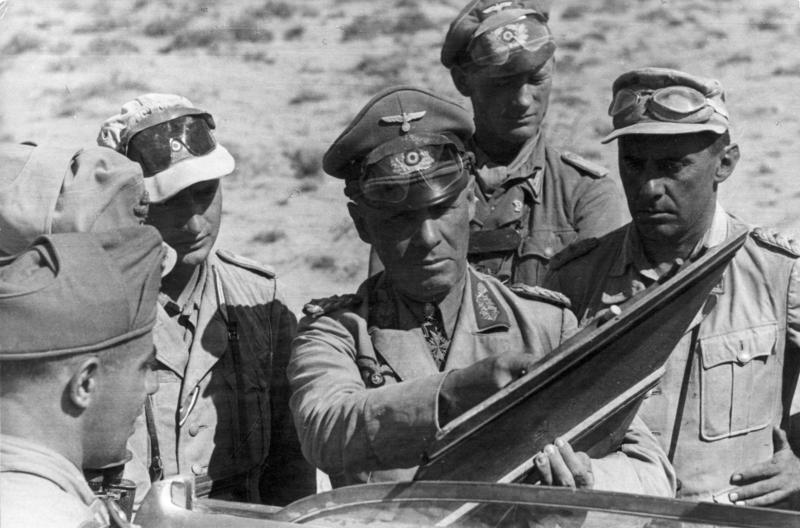 My brother Blaine posed me a question the other day. “How do you rate the Generals of WWII and why?  I’ve listed my candidates and was wondering what your opinion of them is?” To do this topic justice, I would have to do some extensive research. Due to time constraints, my opinion would not be based upon an ex libris search. Instead I would do the equivalent of an ad-lib speech and improvise.

Main picture: Erwin Rommel in North Africa during June 1942. Many, if not most pundits, would rate Rommel as the best General of WW2. His ability to smash the Allies line at its most vulnerable point on numerous occasions begrudgingly made him a hero in many Allies eyes.

END_OF_DOCUMENT_TOKEN_TO_BE_REPLACED 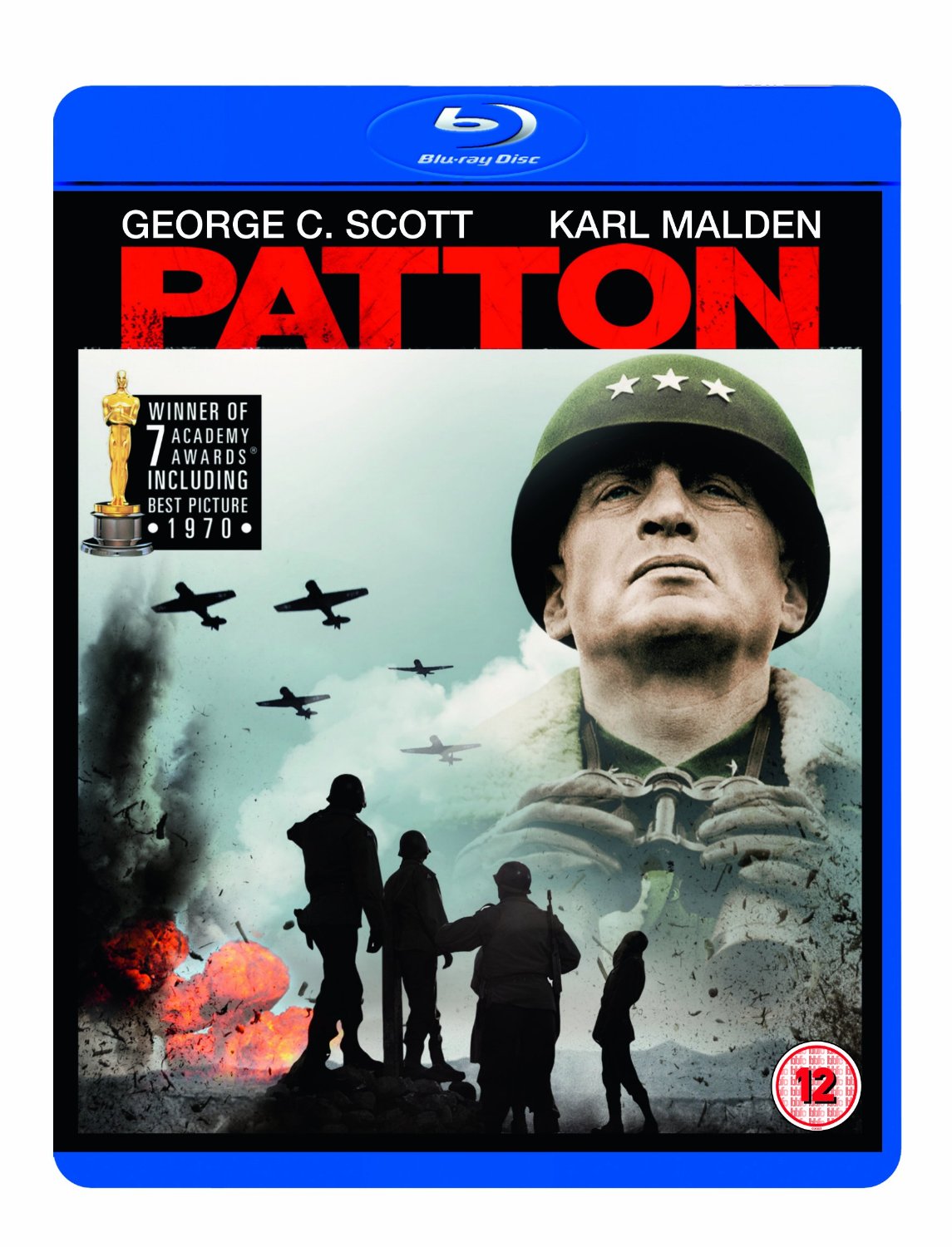 If there is one thing I cannot abide about historical re-enactments is when they are phoney. In this case they were phoney in every sense of the word from the use of the same non-period tanks to represent both the German & the American tanks. Furthermore the battle drills of the Germans in their attack on the Americans in Tunisia displayed an amateurish attempt at non-martial tactics. Underwhelming & unconvincing.