The past week or two has witnessed a number of revolting episodes which belie the various religions’ credentials as loving humane institutions. Instead they erode confidence in religion’s ethics and cast further doubt on the role of religion as a moral ethical institution. What lamentable actions have again brought religions in disrepute?

The incident that first raised my ire occurred in Dubai last week when the father of a 20-year-old daughter watched as she drowned to death at a beach in Dubai.

What he did was to prevent the rescuers from doing their job to save his daughter’s life. When they attempted to go against his wishes, he became violent and restrained them physically. His actions kept them from getting to the young woman in time.

END_OF_DOCUMENT_TOKEN_TO_BE_REPLACED

Coming from a pretty religious family, Dad must have been a disappointment. My great, great, great grandfather, Rev Francis McCleland, was the first Rector of the St Mary’s Church. Our family actually owns a square foot of the historical parsonage house at 7 Castle Hill, P.E.

Main picture: As dad was an atheist and mom was religious, the church which we were supposed to attend as children was the Newton Park Methodist Church

END_OF_DOCUMENT_TOKEN_TO_BE_REPLACED 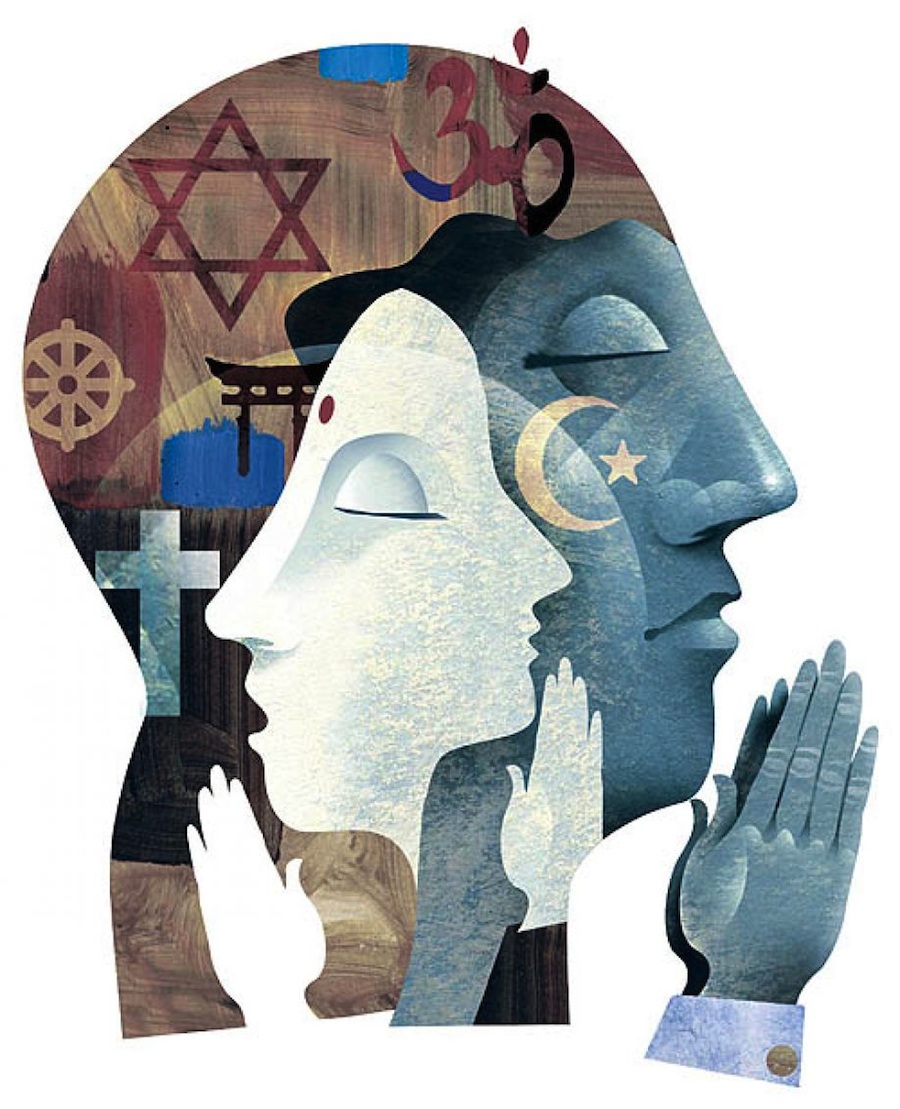 How is the religion which is appropriate for one determined? Certainly not by being exposed to the doctrine of each and making an informed choice. Like all other ideas and aspects of one’s life, why cannot there be robust debate and contestation of ideas?

Has one ever considered approaching all the main religions to obtain an insight into their doctrine and way of life before making such a momentous decision regarding what faith one should adopt? In the movie The Life of Pi – and I admit that it was only a movie – in which the main character, Pi Patel, obtained first-hand experience of a number of religions before making his final choice, is precisely what I have in mind.

END_OF_DOCUMENT_TOKEN_TO_BE_REPLACED 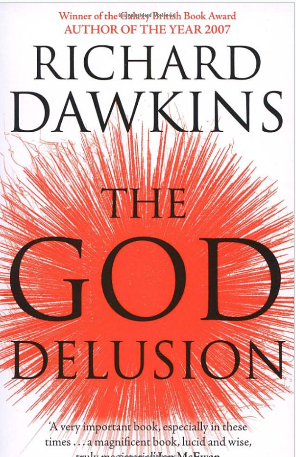 Provocative examination of the case against Religion

He skillfully exposes all the claims made by the various religious movements & society in general that Religion is the arbiter of morality & bedrock of morality. This is convincingly proved to be totally fallacious.