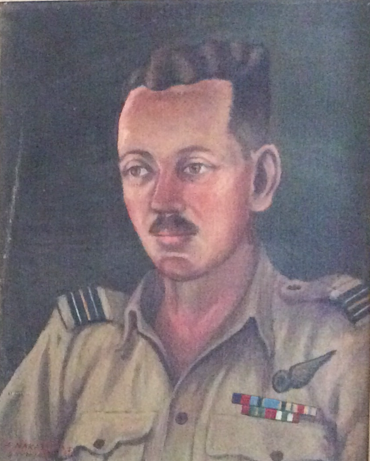 During WW2, South Africa was requested to train Allied aircrew in the Union. In terms of the JATS – the Joint Air Training Scheme – South Africa would train 33,347 aircrew which included 12,221 SAAF personnel. Amongst the 37 South African based air schools, No. 42 was based in Port Elizabeth, south of the main civilian airport.

Included amongst the 21,126 foreigners who were trained in South Africa over the 5 years of WW2, was one who came from Tasmania in Australia, Pierce Joseph Keating.