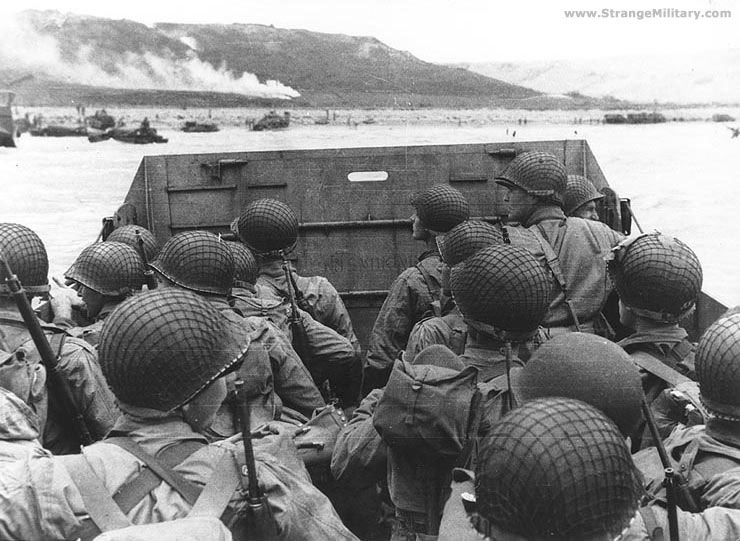 The largest beach landing in history

The 6th June 2014 represented the 70th anniversary of the invasion of Nazi occupied Europe and has widely become recognised by the generic military term known as D-Day or the first day of the attack. Hence D+1 would be the second day et cetera. Due to this conflation, the term D-Day in common parlance is synonymous with the landing on the Normandy Beaches.

As a tribute to the men who fought and died there, on every tenth anniversary of the battle, paratroop veterans would parachute into Normandy. On the 60th anniversary, ten years ago, this practice was abandoned due to the superannuation of the veterans being a minimum of 80 years of age. On this anniversary, ten years later, one brave solitary soul, a Scotsman, Jack Hutton, elected to show that he was made of sterner stuff and represented all those still alive but now too fragile to do so.

END_OF_DOCUMENT_TOKEN_TO_BE_REPLACED 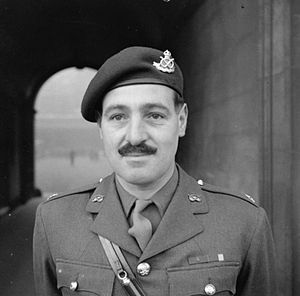 The use of an obtuse title with the word acquire instead of earn in it was purposeful as Victoria Crosses can be acquired but not earned. Currently the unissued medals total seven waiting to be awarded. They are valued at a paltry £1.80 each. Essentially this junk metal is worthless. On the other hand, the issued medals are estimated to be worth between £150,000 & £250, 000. The physical differences between the two versions are the details engraved on its rear: the name of the recipient, the Regiment & the date of the action.