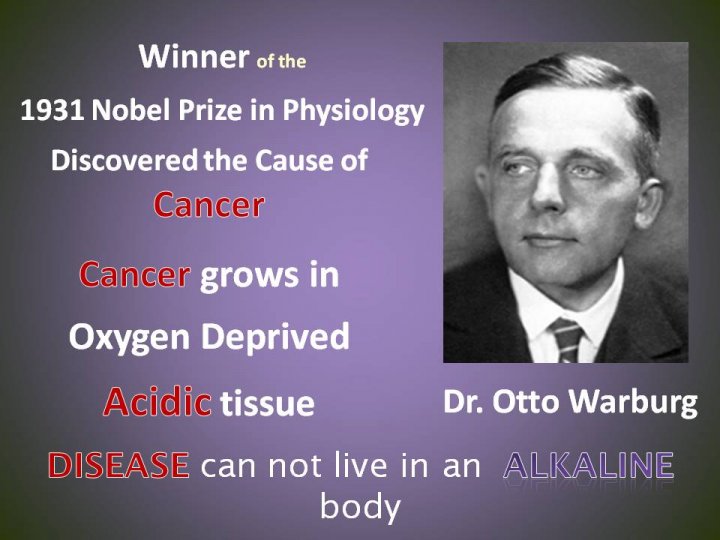 The Metabolic Model of Cancer has recently been resurrected after lying dormant for slightly less than a century. This 1924 model is predicated upon the work of a physiologist, medical doctor and Nobel Laureate by the name of Otto Warburg who espoused the eponymous Warburg Effect. What has re-ignited interest in this theory is that contemporaneously with the rise in sugar/carbohydrate consumption since the 1970s, the rate of cancers has increased in tandem. Unknown in traditional and primitive societies such as the Inuits some 100 years ago, with the change in their diet to a western style diet, cancer has become one of the leading causes of death in these societies. In the light of this correlation, does the Metabolic Model of Cancer deserve another investigation?

The rate at which the prevalence of cancer is affecting society – already one in every two men and one in every three women will suffer from it. With the current rate of increase being 3%, shortly almost everybody will be afflicted.

There are similarities with the debate concerning fat and cholesterol. According to the eminent scientist Dr Ancel Keys, he postulated in the 1960s that as cholesterol was comprised of fats/lipids, the consumption of excessive amounts of fat must be the cause of the cholesterol problem. What he failed to articulate was why the consumption of “excessive” fat would “oxidise” the existing cholesterol making it a potent killer. Only recently has the cause and effect as Keys propagated been called into question. Research now contends that it is the insulin from excessive carbohydrate consumption which oxidises the cholesterol in the arteries. For this misunderstanding by Mr Keys, fat has unfairly been vilified for half a century. 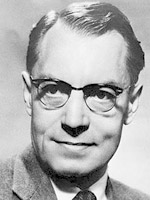 As regards the cause of cancer, the currently accepted theory – the Genetic Model of Cancer – has coincided with a 70% INCREASE in cancers. Has science again misunderstood cause and effect? Is cancer a problem of chromosomal damage as per this model or is the chromosomal damage a cancer marker and not the cause just like cholesterol is merely a marker?

For such apostasy, oncologists will kill!

Let us take a journey back 90 years to 1924 when Otto Warburg propounded his Metabolic Concept of Cancer. Warburg described aerobic glycolysis as a defect in the mitochondrial glucose metabolism that causes fermentation of glucose and diverts glucose away from energy production to cell growth.

Ironically the understanding of the likely cause of chromosomal damage is fairly well understood already. All cancers are created in the same way – that is – the diversion of glucose metabolism away from ATP production to the assembly of more cancer cells. It is the by-products of this process which are the cause of the secondary chromosomal damage and not as is currently believed by oncologists but the other way around!!! 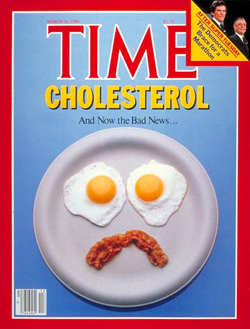 Come back butter. All is forgiven

What are ketone bodies? This is the form of energy created when one consumes fat. Hence a ketogenic diet – a fatty diet – simultaneously starves the cancer of energy whilst providing an efficient energy to the whole body including one’s brain. The only types of cell that cannot use ketones as an energy source are erythrocytes or red blood cells. If one switches over into nutritional ketosis by adhering to a high fat, no carbohydrate diet, not only are the cancer cells starved but the surrounding cells are protected even more so. This protection is especially important during chemotherapy and radiotherapy. 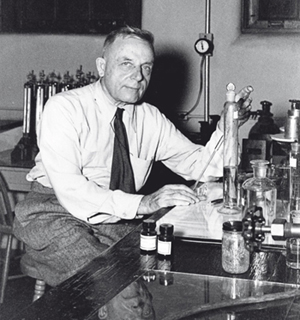 People espousing the efficacy of the Warburg Effect – aerobic glycolysis – are still regarded as “quacks” in many medical circles. Recent studies based upon calorie and carbohydrate restricted diets have shown to reduce cancer but it is calorie restricted diets in conjunction with a ketogenic diet which have been shown to have been much more effective. Currently there are 15 registered clinical trials that are examining the management of cancer using ketogenic diets.

Proponents of the this philosophy are not advocating the replacement of conventional anti-cancer treatments such as chemotherapy and radiotherapy but rather to supplement it with a ketogenic diet – high fat, low carb – avoiding processed foods and polyunsaturated seed oils as well as consuming a plentiful supply of anti-oxidants either in the form of vegetables or tablets. 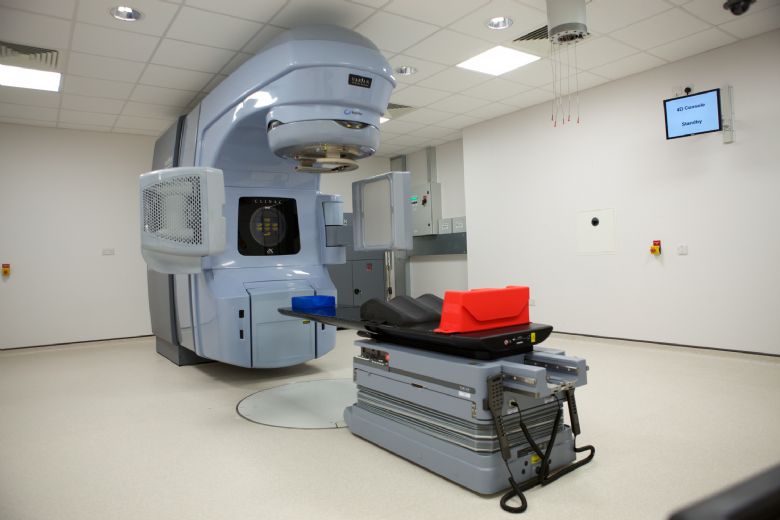 The current fixation on consuming copious amounts of sugar and carbohydrates has resulted in a veritable flood of unintended side-effects from diabetes to high blood pressure. Now that it is expounded that cancer relies upon glucose as well to grow, this places the primary sources of glucose being sugars and carbohydrate firmly within the sights as candidates to be avoided.

Whereas the modified Banting Diet of medium carbs has gained traction within influential elements of the medical profession, the treatment of cancer by starving it of critical nutrients by adopting a ketogenic diet has not yet received the same level of acceptance.

As the understanding of metabolic and other processes is refined and improved, the previous dogma will be reviewed and even overturned. 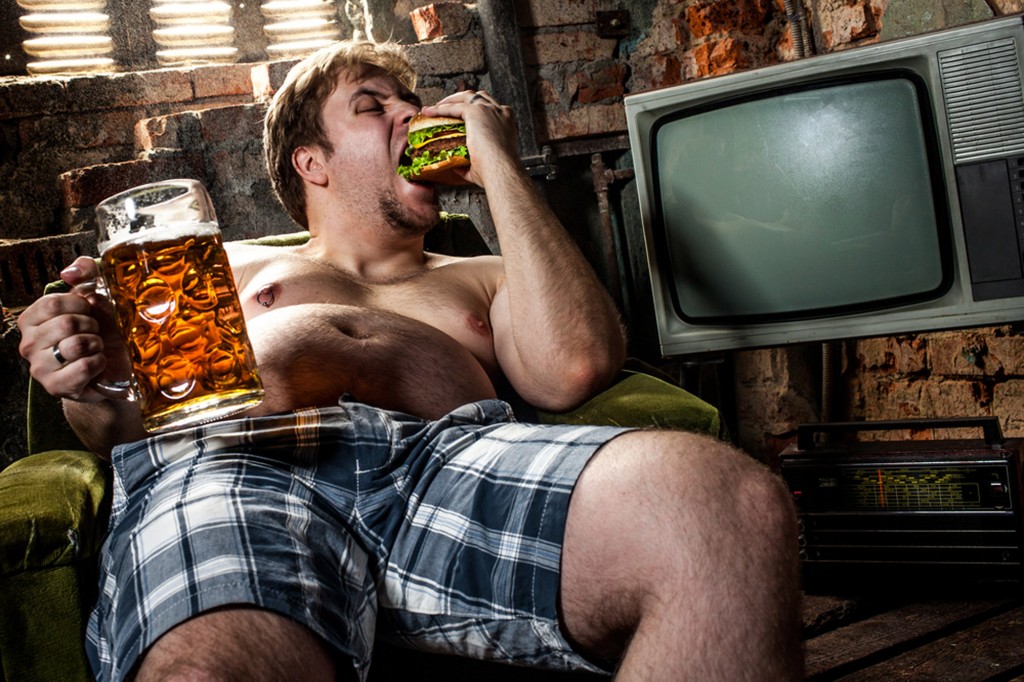 Perhaps Otto Warburg will receive the necessary acclaim for his aerobic glycolysis or Warburg Effect Theory. Much like Banting, if it does, it will be richly deserved. As Warburg ultimately died in 1970, like Banting it will only be a posthumous recognition of his breakthrough.

Quite frankly, I make no pretense of being a biochemist and hence I am unable to weigh in on the pros and cons of this argument. As a layman, I am vitally interested in what is the chicken and what is the egg.

Perhaps these current clinical trials will finally determine whether a 90 year old theory is the correct interpretation of the evidence or not.