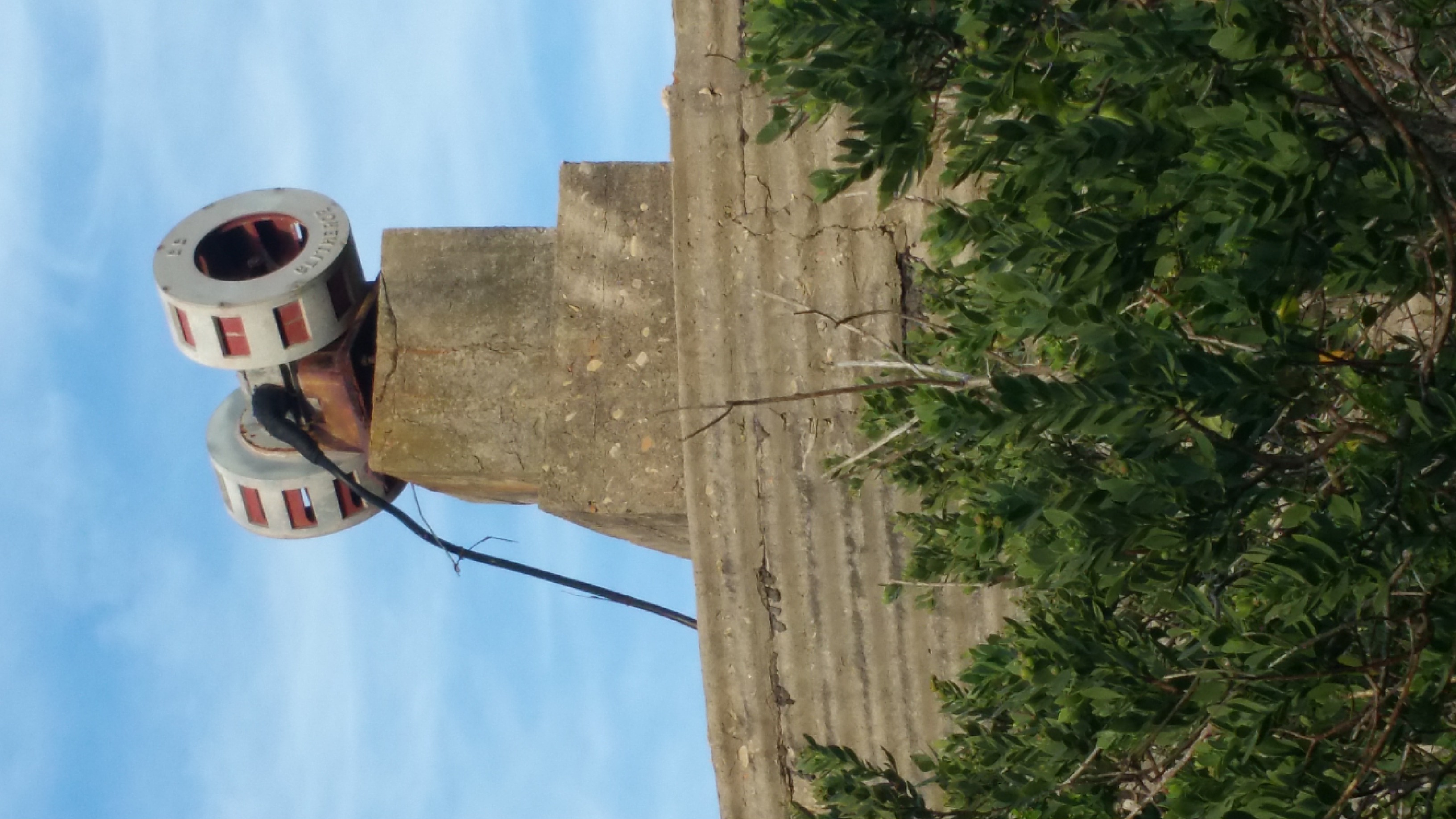 In the early days (1971) it was always a struggle to get out the message that there was a life in danger. The manual telephone helped us enormously and of course there were no cell phones or bleepers.

We tried industrial factory sirens but these were not satisfactory when eventually Frank Redford came up with the idea of using a London air raid siren.

The siren is/was only used when it was thought that a life was in danger and not for ordinary rescues as such.

Frank Redford pictured below was in London’s Electricity department during WW11 and knew about a building in London that stored hundreds of WW11 sirens used in the Blitz of London.

It was Frank’s idea to try and solve Plett NSRI’s problem of alerting crew for a rescue. So eventually in 1973 Plett had a London Air Raid siren secured on the water tower on Signal Hill. In the early days it was also used to alert the firemen volunteers to a fire using a different signal.