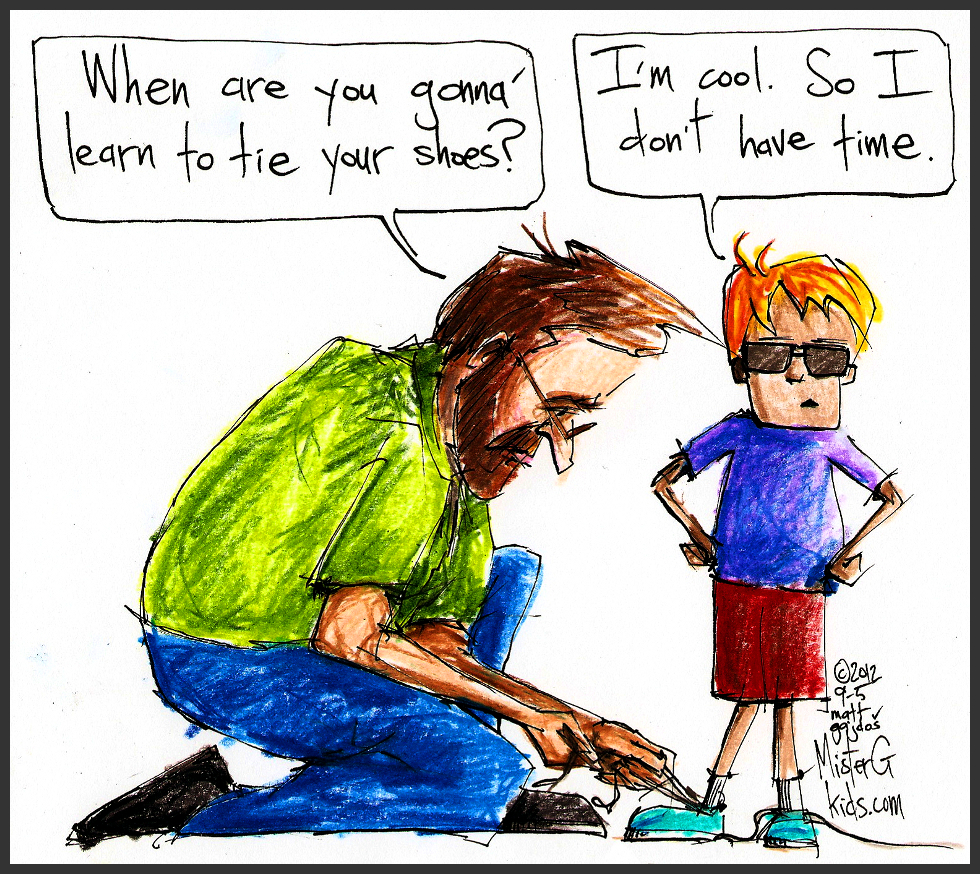 We all make To-Do Lists of chores that have to be performed but what about making a separate to-do list except that this list would comprise all of the emotional, life skills, moral and psychological aspects of one’s life. Don’t these aspects deserve to be focused on as well, instead of merely the material and physical aspects?

Main picture: One easily identifies obnoxious or inappropriate behaviour in others but overlooks it in oneself

What is the purpose of a to-do list? It reminds us not to forget about doing certain things during the day. One periodically retrieves the list and mentally ticks off what has already been accomplished. In my case, I will physically scratch off what I have completed. This provides me with a sense of achievement, of accomplishment and a mental boost by knowing what progress that I have made.

What would the purpose of a Life To-Do List be? Like a shopping to-do list, it would remind one what one should be focusing on. Like any skill in one’s life, unless one constantly practices it especially after learning a new skill, it rapidly fades and within a short time, it is forgotten. Remember all those computer courses that one attended. If one did not immediately practice those skills when getting back to the office, they are rapidly forgotten. So it is with all skills. 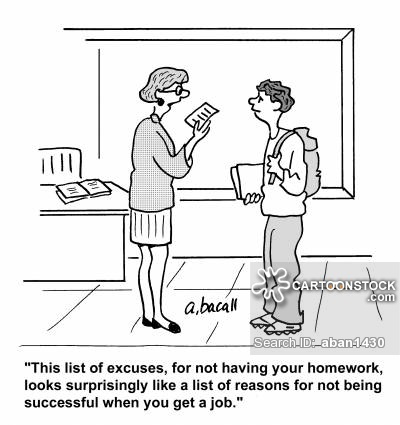 For the Life To-Do List, one would never need a pen to scratch off what one had done but rather to tick against an item what one had practiced. In fact, one wants to accumulate as many ticks as possible. This will allow one to assess how often one is practicing each item on the list. To force one to take corrective action, mark with an X whenever one broke one of these golden rules.

Some of us find it particularly hard to take certain actions or correct certain behaviours. But one can. All that is required is to practice until it becomes an automatic response.

Let me tell you about two of mine. 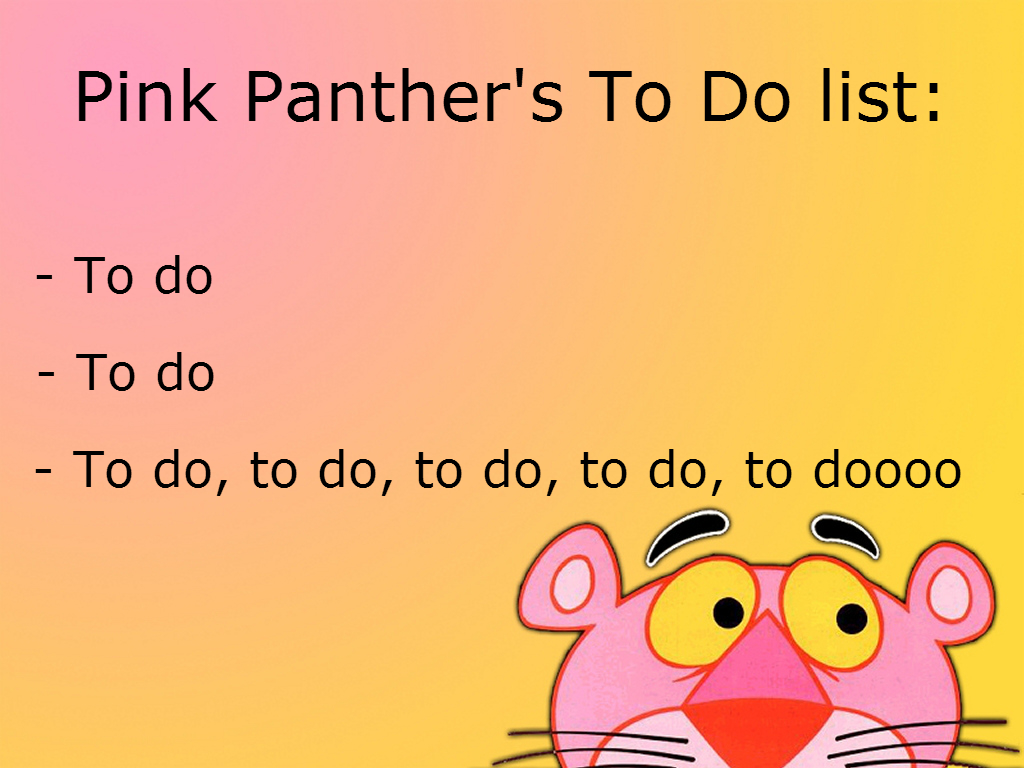 Firstly let go of what you cannot change. Two of the things that annoy me intensely are drivers especially taxis pushing in at the top of the queue instead of joining the queue and the second is the so-called Car Guards.

As far as the taxis are concerned, I have learnt to ignore their behaviour and no longer shout “A****hole” or “Where the F*** did you get your licence?” anymore. All that happens that is that my blood pressure increases and my life expectancy decreases by 10 seconds. But what about the taxi driver? He is normally blissfully unaware of your anger and probably feels elated that he cut 30 seconds off his journey time. For him it is a positive and for me a negative. So what was I gaining from my behaviour. Nothing! It was a case of Taxi Driver = 1 BMW Driver = 0.

I now have his trait under control. Mainly; under normal circumstances! But occasionally I revert to my pre-existing default position. Recently this occurred when a taxi driver tried to cut me off turning from 14th Avenue into Hendrik Potgieter near the Hyperama. I then deliberately tried to prevent him from getting ahead of me when 3 lanes – 2 official & one unofficial – merged into one lane. At this point, the taxi driver took out a knob-kerrie and hit the passenger side twice. I decided not even to take his registration number as I realised that it would be a waste of time.

Having had two vehicles stolen which were supposedly being protected by car guards, I do not place any value on their services. So how have I justified to myself why I am tipping a car guard. Instead of getting grumpy and irate at yet another transfer of my wealth to somebody else in spite of a worthless service being performed, I rationalised it as my social responsibility. I visualised that the person would at least not starve that day. By converting a negative into a positive, I am no longer shortening my life and ensuring that my grumpy side will not intrude into the rest of my life. 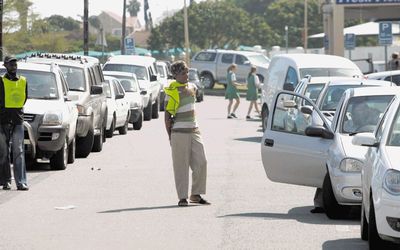 These are relatively simple things to resolve but even then I retrogress occasionally. As long as it is the exception rather than the rule, then I have made progress.

But what about a more intractable problem? How does one handle an annoying boss, one who micro-manages one and is constantly negative about all aspects of one’s output? Unfortunately there is only one answer: resign. Of course never do it in a fit of anger but rather plan it. First find that dream job and during the interview assess the EQ of one’s potential future boss. Ask questions – subtly of course – about their management style and issues that really irked one in one’s existing position.

No amount of rationalisation and enduring such pig-headed treatment will ameliorate the situation. Research has conclusively proved that such demeaning behaviour undermines one’s self-worth and insidiously corrodes one’s ability and the whole fabric of one’s life. 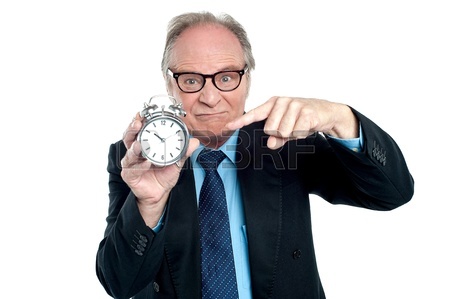 However difficult it is, make the change. In retrospect it will be far healthier for you.

I will not bore you with an interminable list of behavioural aspects that require modification. Rather I would like to focus on one final one that I have elaborated on before: the treatment of the “little people.”

The reason why I believe that this issue is of such great concern to society even though little emphasis is allocated to it, is that it is the bedrock of social cohesion. In homogenous societies it might not have the same relevance as in heterogeneous societies; nonetheless it is merely a case of good manners. 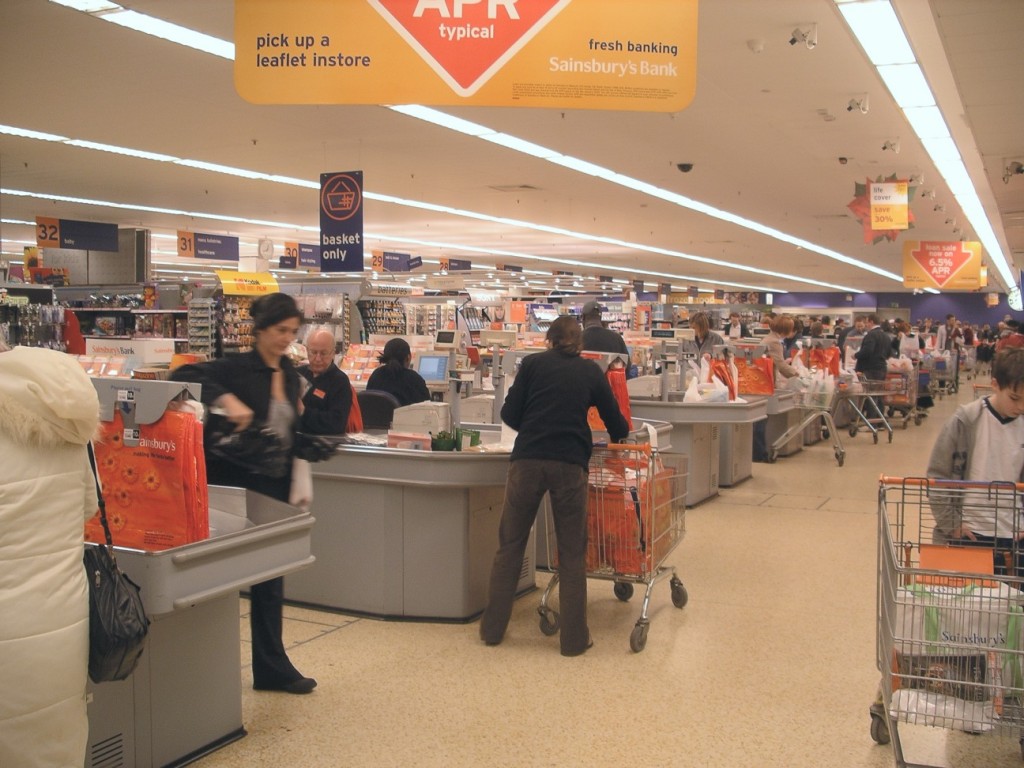 What extra effort does it take to be kind, pleasant and civil to those that one encounters everyday at the bottom of society: the petrol pump assistant, the cashier, the security guard? NONE! Common courtesy implores one to be friendly. How about using their name which is often visible on their badge or name tag? Ask them how their day is going? Apart from creating social cohesion notice what attitude that person will adopt the next time that they serve or deal with you? Instead of a sullen, unpleasant and surly person they will eventually start to smile and interact with one. Of course there will be those who never respond but then they are those are the endogenous malcontents and dissatisfied which has nothing to do with one’s station in life. 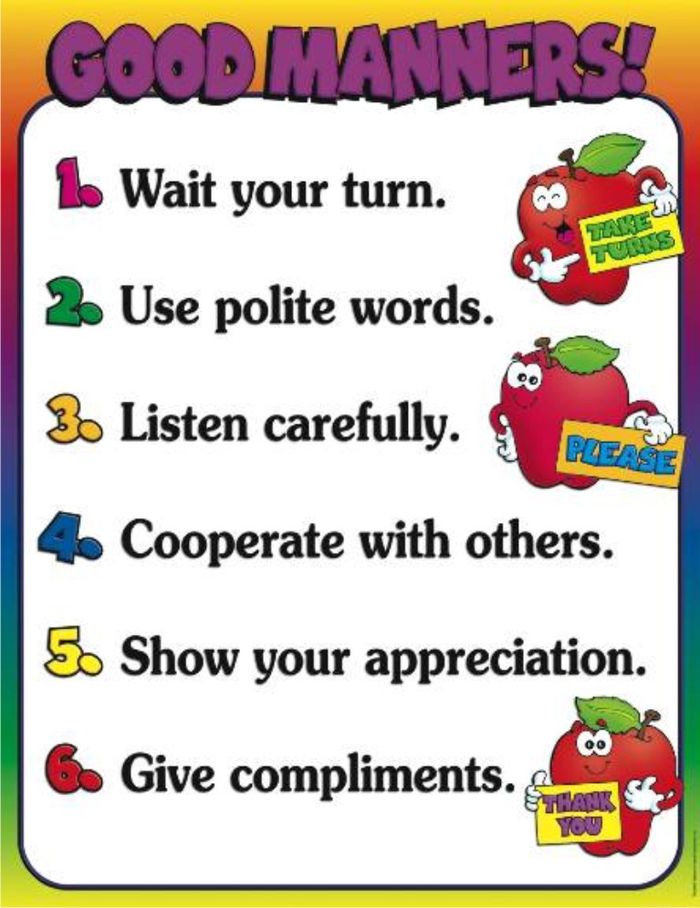 What is one’s ultimate goal in life? I aver that it is to make oneself a better person and ultimately it is how one would like to be remembered.

What is the first thought that comes to mind when a person is mentioned?

If it is obstreperous, argumentative, disobliging or exasperating, reflect on one’s own character.

If any manifestations of those attributes are shown in one’s behaviour, immediately add it to one’s Life To-Do List.