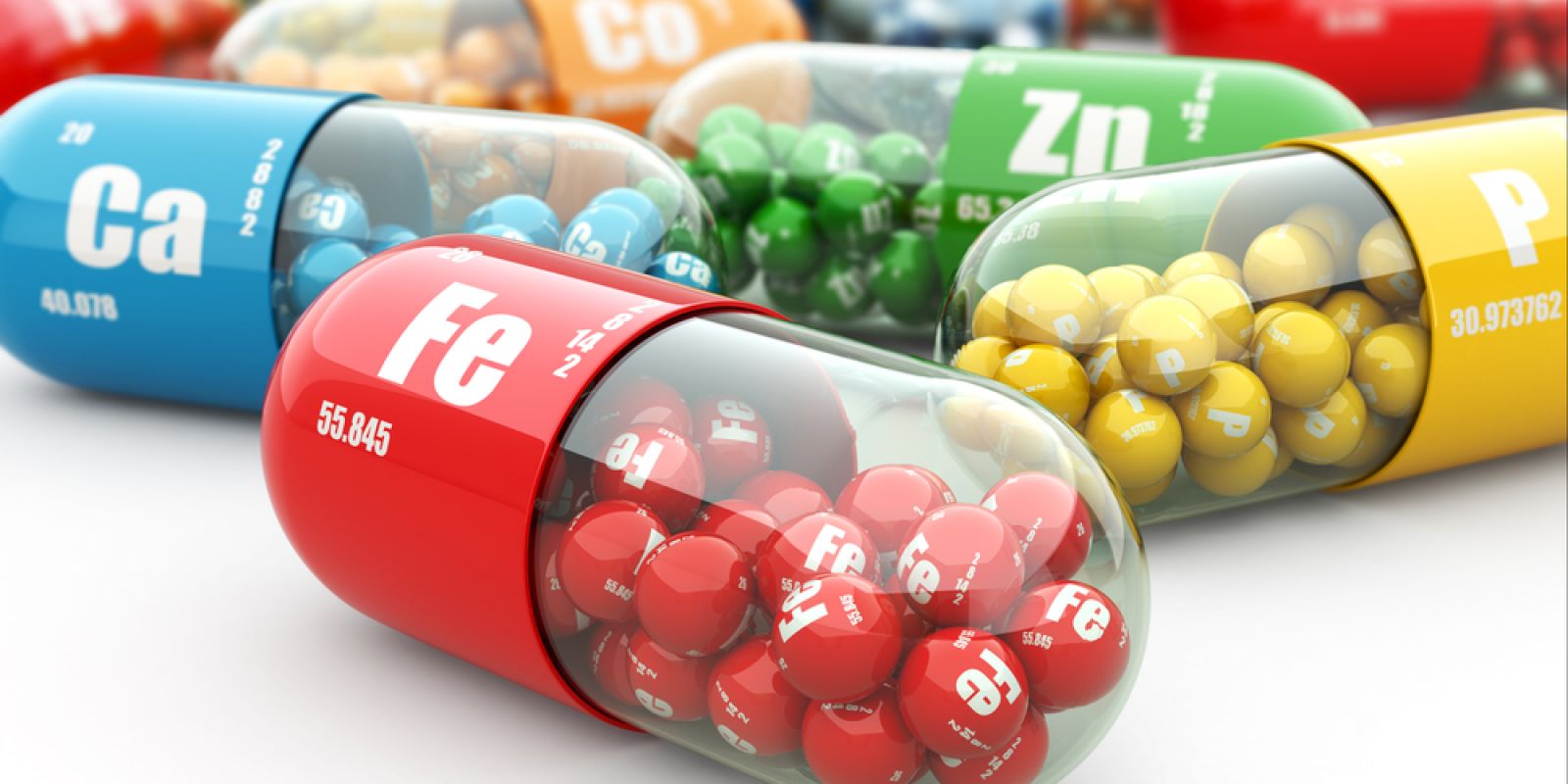 Contrary to received wisdom, more vitamins are not better for one. Far from it. Mae West might have stated that more is better, but she was referring to sex and not to vitamins. The overconsumption of vitamins could be benign as in the case of vitamin C where the excess is merely excreted or it can be toxic in the case of vitamin A. Is the unregulated vitamin supplement industry unscrupulously opportunistic and is science able to substantiate definitely what levels are required?

Main picture: Is this the way that nature intend us to take our vitamins?

With the cheery optimism, the vitamin supplement industry promises utopia such as vitamins ability to reverse the ravages of time to the treatment of colds. This is not to say that there is not a slither of truth in these assertions as vitamins are vital for various biological processes as witnessed by the scourge of scurvy suffered by sailors of yore, but do even the scientists have a consensus view on the correct dosages of vitamins to be taken?

Surprisingly most scientists do not encourage the use of dietary supplements as they contend that a balanced diet is sufficient to provide the correct quantities of nutrients required by humans. This nebulous recommendation provides the entrée for the supplement industry to wave their magic wand. 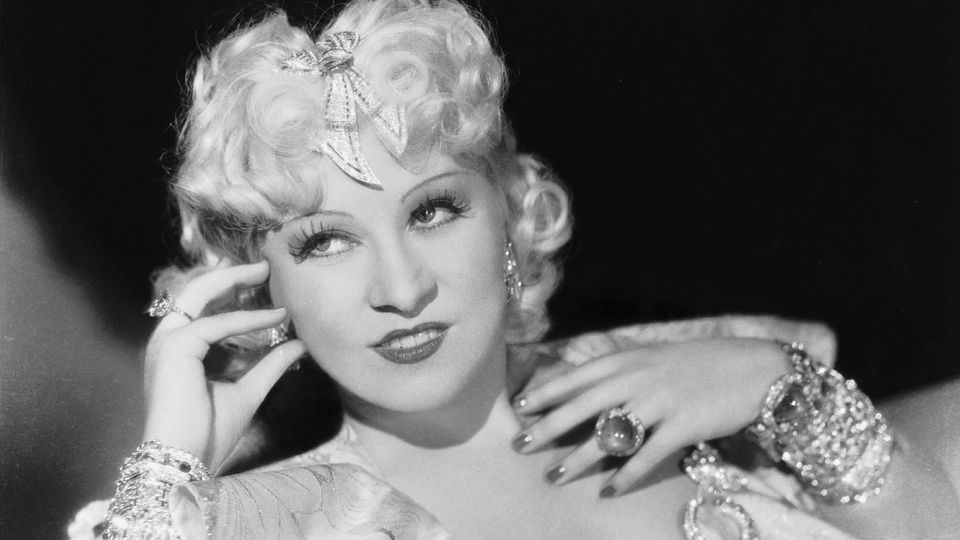 In attempting to determine the correct level of vitamins required by a person’s body, it is rightly suspected that a person’s individual genetics has a huge role to play in this regard. In the USA it is possible to have genetic tests performed in order to determine these levels. Ironically despite possessing the genetic capability of producing vitamin C, it is only humans and primates which are unable to produce Vitamin C themselves.

The fault line between the organic and industrial fruit and vegetable producers cannot be starker than on the issue of vitamin levels. In selectively breeding plants to make them larger and to grow more rapidly, the industrial producers have unwittingly reduced their vitamin levels. Whilst the organic growers use this fact to denigrate industrial vegetable production, their viewpoint is not wholly convincing if one takes into account the following issues. 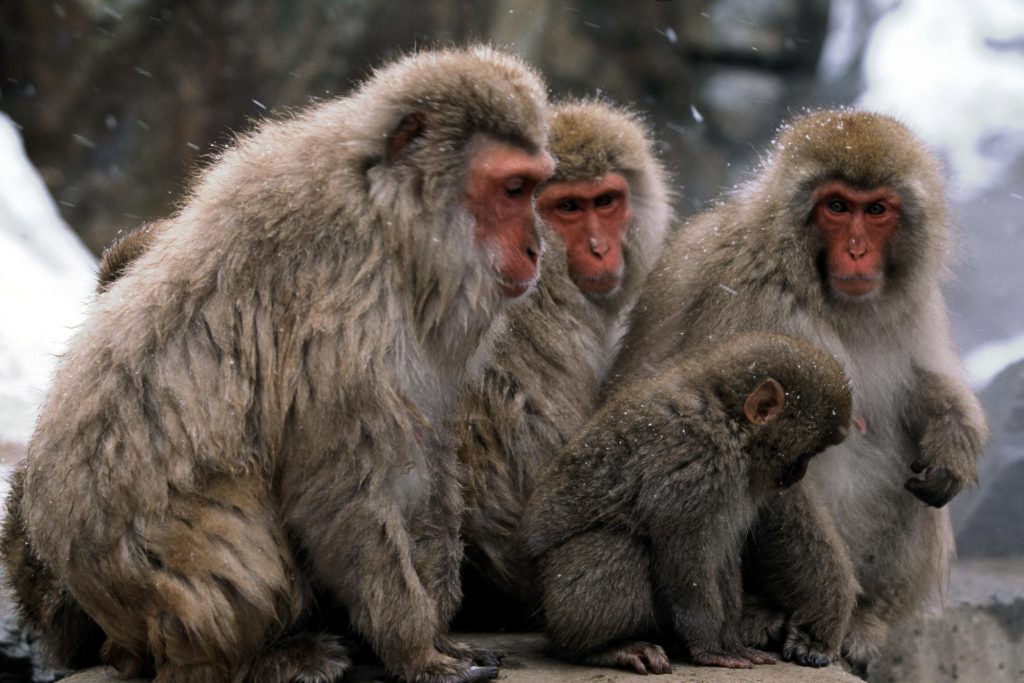 As a riposte, the industrial growers assert that the levels of vitamins in their product is more than adequate to meet dietary requirements as the organic produce has an overabundance of most vitamins. Furthermore, the organic growers concerns are baseless as the method of cooking is the ultimate arbiter of the quantity of vitamins consumed. A fair point, as water soluble vitamins are lost in cooking but who wants to eat their vegetables raw. Carrots maybe but cauliflower never!

Even if the adherents of both production methods had to consume their veggies raw, the interactions between the combinations of food could affect one’s vitamin uptake. The imbibing of a fine red wine might improve one’s mood but it certainly has a detrimental effect upon certain nutrients as it drains them from the body.

What do scientists have to say in this regard?

Not surprisingly for such a contentious debate, there are adherents of the received wisdom and nay-sayers, all equally as qualified to weigh in on the debate. 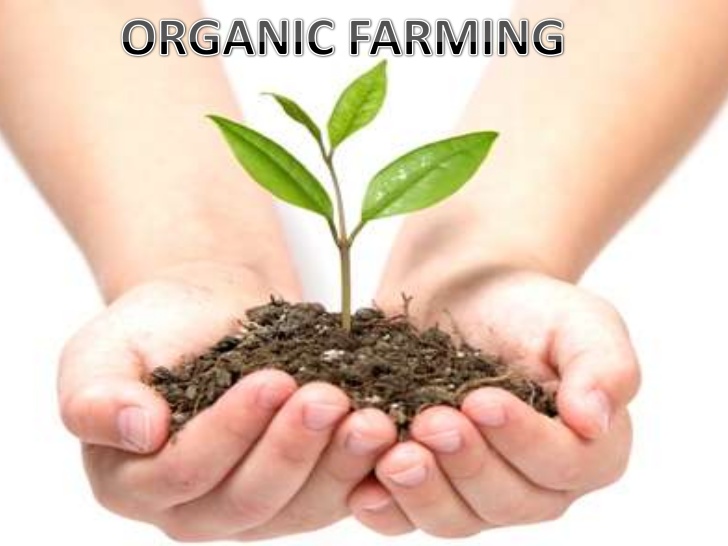 For instance a Dr Ayers had an epiphany when he considered how the body rationed vitamins in short supply within the body. He speculated what he grandly termed “body triage” occurred. Under this scenario, the body would only supply vitamins to vital processes leaving body repair processes unresolved much like a hospital triage unit allocates resources based upon the seriousness of the injury. By doing so, the aging process is accelerated while no repair processes are undertaken.

Many laymen and professional researchers believe in the magical powers of vitamin C. With one citrus fruit being equivalent to 60% of one’s RDD – Recommended Daily Allowance – of vitamin C, it is highly unlikely one will not meet the RDD of 100mg of vitamin C per day. Yet many people will happy consume 1000mg per day. Fortunately the excess in this case in non-toxic and the body merely excretes it. In spite of scientific tests proving that excessive vitamin C is merely excreted, the fallacy that vitamin C can cure colds or reduce its duration are widespread.

A certain Dr Levin in the USA has now discovered a method to overcome this limit. Instead of orally taking one’s vitamin C, if one takes it intravenously, the body does not immediately expel the excess as the body’s controls have been bypassed. This excess, he further speculates, is converted into hydrogen pyroxide which kills cancer cells. He is on the cusp of testing this assumption on cancer patients. If this theory is proved correct, this will become the first inexpensive non-toxic cancer treatment.

All of these trade-offs and even disagreements amongst the scientists themselves, serve as a painful reminder that ensuring that one receives the correct level of vitamins is not a “slam dunk” as the Americans will say. 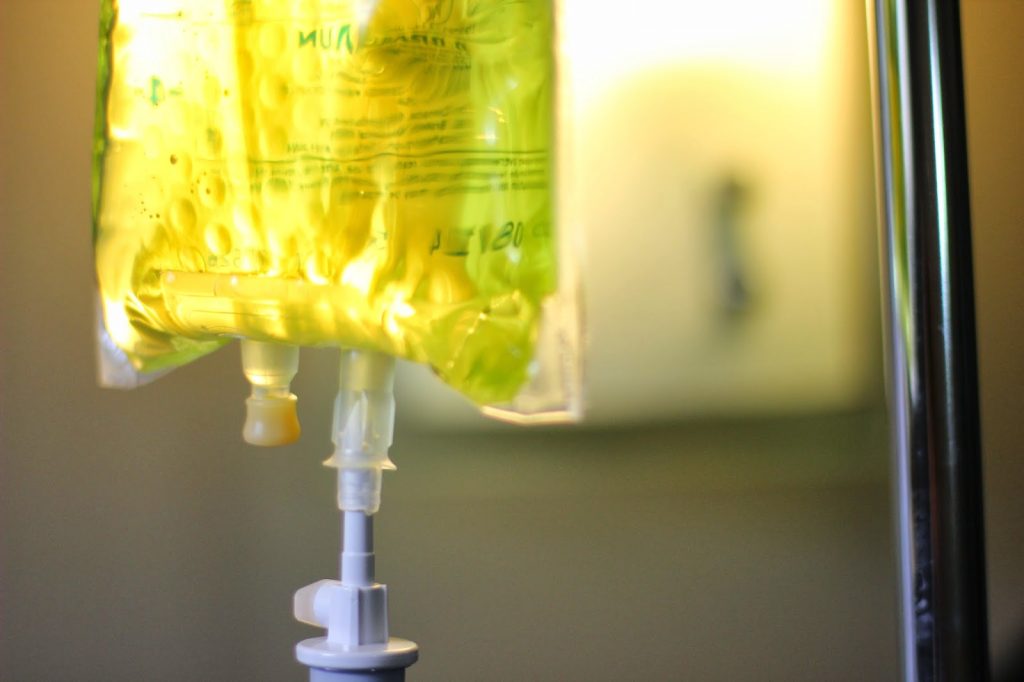 Instead of spending vast amounts of money on worthless supplements, rather bear in mind the colourful fruit and vegetables.

It remains to be seen whether science will ultimately provide a definitive answer to these perplexing questions, but in the meantime just eat your veggies.