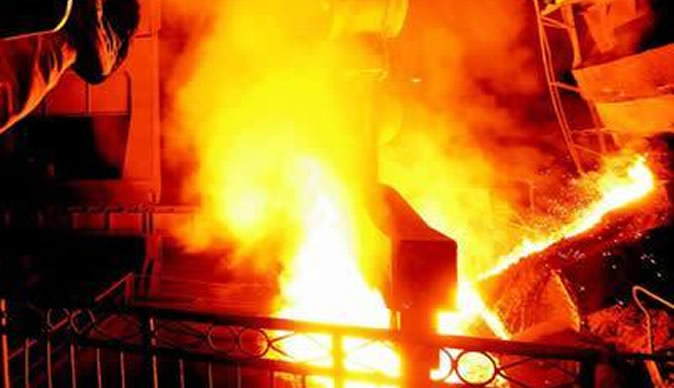 Zisco Steel located at Redcliff in Zimbabwe highlights the problem when politics, factionalism, cronyism and corruption override economic considerations. The end result was the destruction of the steel industry in Zimbabwe.

At Independence in February 1980, Zisco Steel was the second largest integrated steel plant in Africa. It employed some 6000 workers in a network of companies that produced rolled steel, long products, reinforcing rods and wire. Half its output was exported. More importantly, it supplied Zimbabwe with the majority of its steel requirements.

The newly elected government’s obsessive focus was indigenisation. The top management was replaced with ZANU-PF cadres who had little or no experience in management of anything larger than a trading store.

For South Africa this was a god-sent. With a booming steel industry lacking skilled personnel, these companies actively recruited workers from Zisco formerly called Risco. Any recruiters making the journey by 1981 had to contend with the dregs. The new managers were disdainful of the exiting skilled workers abilities. It was even common knowledge that they welcomed their departure.  With evangelical zeal they drove the remaining competent employees out in their steadfast conviction that they could perform better. 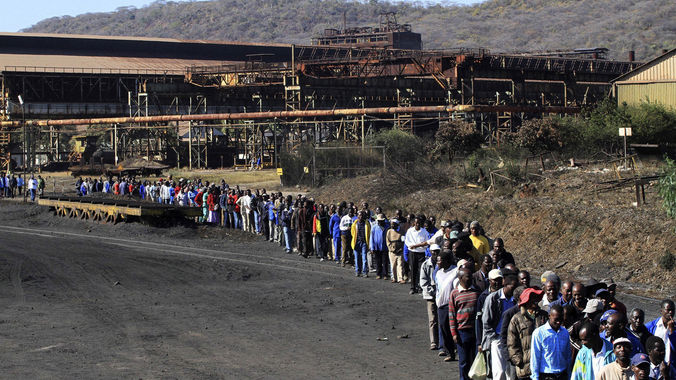 The logical culmination of this mismanagement was that by 2008 it was a broken, almost abandoned shell, producing nothing but scrap metal for dealers. Its associated town, Redcliff was a shadow of its former self, short of water, a bankrupt Town Council and virtually all its residents unemployed.  Risco, Zisco’s predecessor, had assisted in the funding of the Sebakwe Dam which supplies Kwekwe – formerly Que Que – with water but since the closure of ZiscoSteel, Kwekwe has switched off Redcliff’s water supply on numerous occasions.

Being a mining town, the impact of the plant’s closure was catastrophic, bankrupting the town. 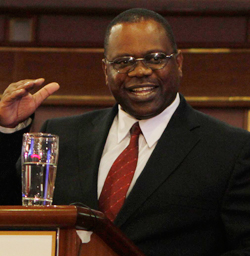 Gorden Moyo was the Minister of State Enterprises and Parastatals in the Government of the Republic of Zimbabwe, he was appointed to this post following a reshuffle of MDC-T Ministers in the Cabinet by MDC-T President and Prime Minister Morgan Tsvangirai in June 2010.

The Government of National Unity changed all that. Realising the potential of a reconstituted plant, the new MDC Minister (Ncube) took up the challenge. He negotiated with the third largest Indian steel maker, Essar, to take over the plant and to get it back into production again. His vision for the reopened plant would be that it would produce double its pre independence volume of steel and steel products. Furthermore it was envisaged that a large iron ore mine to produce and export pig iron pellets for export in bulk to the world market would be developed. All of these developments required $10 billion dollars of new investment. As the commodity cycle was at its peak, the Project Managers viewed the enterprise as a real opportunity. 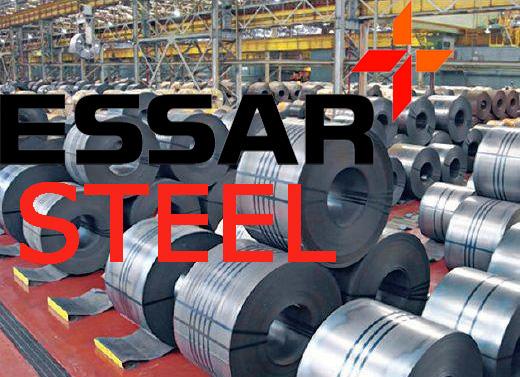 In October 2010 the deal was signed by the State President with by the Prime Minister in attendance. Then the project ran into Zanu PF’s cronyism. The Minister of Mines allocated the mining rights to the iron ore (40 billion tonnes of reserves) to army officers and Zanu PF heavyweights. They in turn demanded payment of many millions of dollars for access to these mining rights that should have been simply part of the deal. A four year wrangle ensued, the commodity super cycle ended and the global markets for iron ore fell from $140 a tonne to $35. The deal with ESSAR collapsed.

What is the situation today? All that there now is, is an abandoned plant, derelict subsidiaries, caretakers on site and thousands of unpaid, workers who sit at home doing nothing. Zimbabwe imports all its steel needs from the world market in the form of finished products. The $500 million of accumulated debts and liabilities of the company have been assumed by the Ministry of Finance as yet another addition to Zimbabwe’s national debt burden. 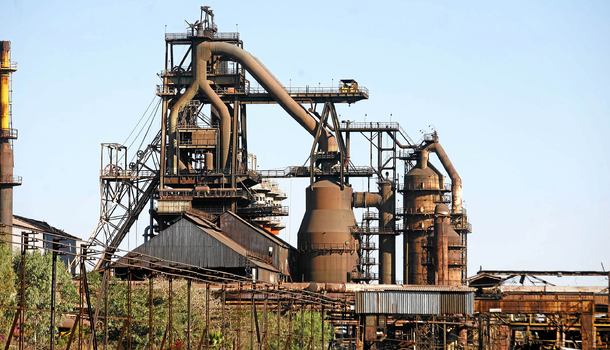 The abandoned Zisco Steel Plant is being stripped by starving locals

Ending on a forlorn note: While all these missteps taken by the Zimbabwe might have given other governments pause, the ANC rushes ever onward employing much of the same ruinous tactics. Instead of reflecting upon why South Africa missed the Commodities Boom, they continue to march on the path of cronyism, corruption and transformation uber alles with an obsessive focus on skin colour.

Is that not the path to perdition that Zimbabwe took?

And our economic prodigy, Julius, still thinks that Hugo “The Boss” Chavez was a visionary.

Friends of Gaye and I, Paul and Marina Valentine spent a few years in Cuba, probably in the late 1990’s – early 2000’s.  He had a licence to look for sunken treasure.  Sure there were a lot of great things and Marina enrolled for free art courses etc.  and if you’re into Chevys from the 50’s you’re in heaven.  But the country was completely de-industrialized.  The greatest gift you could have brought to Cuba if you went to visit was a rubber bath/basin plug, a very rudimentary industrial product – one that is on the bottom rung of sophistication.  Geyser elements were another nightmare and homegrown replacement elements constructed out of bloudraat and that lasted a only a few months with a high risk of electrocution were par for the course.  According to her there were many stories that people were removed from their free houses and placed in others because they couldn’t repair the electrical system and the house just became vacant!

Cuba, like Mugabe complains that he was embargoed.  Well Cuba was only embargoed by the West to a greater or lesser extent and Mugabe is only embargoed, again by a few elements of the West and the IMF but only to the extent that Bob and his cronies cannot profit.  In both cases there was still at least half the world open for loans and business with them.  Contrast that with Rhodesia that only had SA and we weren’t doing much to help them.  Yes there were shortages of peculiar products such as Marmite, but for the rest, the economy still managed to provide for itself.

Zimbabwe: Mnangagwa and Chiwenga are part of the Problem, Not the Solution

Zimbabwe: A Coup by another Name

Zimbabwe: Destruction of its Timber Plantations

Can Zimbabweans Finally Dare to Dream?