Bereft of options, the guilty are at their most disingenuous, duplicitous and mendacious. Even the guile card is now useless. If they are in a supreme position of power, they are especially dangerous as they can abuse their authority and the levers of powers.

It is instructive to recall that Zuma’s 2016 was an unmitigated disaster. From losing his case in the Constitutional Court to the ANC losing control in three Metros after the local government elections, Zuma has been on the defensive. Then came the most galling of all: an attempted vote of no confidence in his leadership within the NEC.

As he surely will, what will the wounded Zuma do as a counter strike in 2017?

Main picture: South African president Jacob Zuma (2nd R), the man with nine lives, poses for photographs with an assortment of his wives:  Sizakele Khumalo (R), Nompumelo Ntuli (L), and Thobeka Mabhija (2-L) after the State of The Nation address in Parliament, in Cape Town, on June 03, 2009. The rest were indisposed.

So far in 2016, Zuma’s responses have been disingenuous. Like all politicians under pressure, another hardy annual is utilised – deflection of responsible however implausible, irrational or even downright inane. This is the Goebells Option. The more bizarre, the more probable it seems.

In Zuma’s case, he faces the 783 charges of corruption. To date, Zuma has been using the Stalingrad Defence, but that only works for so long. Faced with an imminent breakthrough, how will he respond? 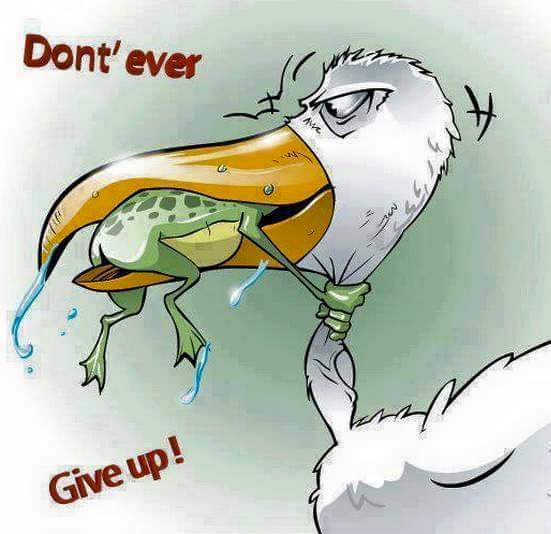 Zuma’s version of the Stalingrad Defence

Taken together with Zuma’s belligerent address at the ANCYL Congress in KwaZulu Natal last week , that the problem is not him but “White Monopoly Capital’s Fault, anything is possible. 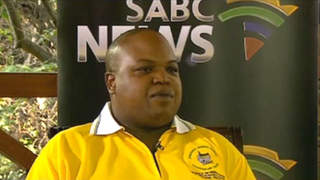 Alex Hogg’s insider adamantly paints it like this: When ANC bigwigs meet in the first week of January, Zuma will push for and get an “accelerated radical transformation” mandate. He will share his road map to Zimbabwe in the ANC’s New Year statement on the 8th, setting up a major cabinet reshuffle soon after Davos ends on Jan 20.

That will usher in a new Finance Minister with Pravin Gordhan ejected along with other cabinet members (Hanekom, Motsoaledi, etc) who put the Constitution above party loyalty. It will ensure Zuma’s ex-wife takes over as the next ANC leader – and keeps him out of jail. 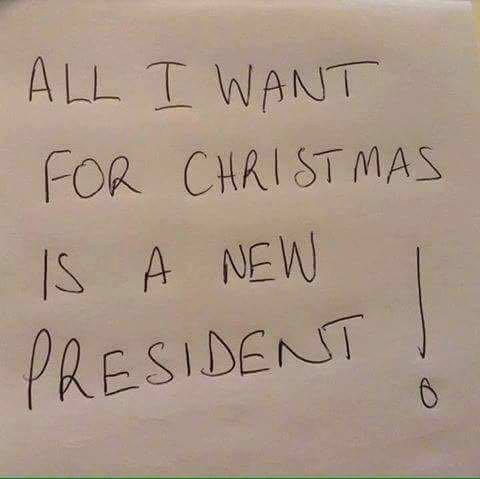 Even if he is half right, 2017 promises to be another interesting year for South Africa.

My solution is the Alcohol Option. 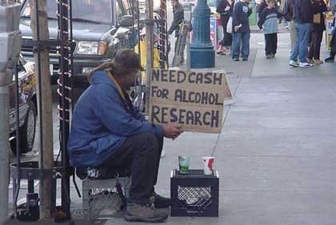 Will this week be South Africa’s Berlin Wall Moment?

Routine and Normal has all but disappeared