In less exalted circles I might be deemed to be fortunate to drive a BMW but, for the most part, for me a car is merely a mode of transport. It might be classy, it might be comfortable and it might have few peers but when a BMW needs servicing or repairs, one rues purchasing it. In the annuals of motoring, the past month could justifiably be termed my mense horribilis [Latin for horrible month]. First it was my BMW and then Alesha’s Ford Figo. Notwithstanding those “challenges”, it was a tow truck driver who almost ruined the rest of my year to make it an annus horribilis.[Latin for horrible year]

Main picture: My BMW in less than pristine condition

I had already experienced the inanity of having run-flat tyres when driving outside the major towns in South Africa a few years ago. Whilst on the way to Namibia in order to canoe down the Orange River through the Richtesveld, calamity struck. A tyre blew. It was late afternoon and Springbok was 80 kms ahead of us.

On the way to Springbok with a shredded run flat tyre

Fortunately Malcolm and his son drove ahead to locate the owner of a tyre shop or any fitment centre. A more pressing problem almost derailed the whole 5 day canoe trip. Would a tiny town such as Springbok have run-flat tyres let alone ones to fit a BMW? The excursion was saved for me, Peter Glover and Arnold Paikin by Malcolm when he tracked down the owner ensconced at home, probably cursing as he put his brandy and Coke aside. The good news: he stocked run-flats. The bad news: he priced according to scarcity and here they were like hen’s teeth.

If I thought that availability of BMW run-flats was restricted only on the platteland, I was disabused a month ago. When I discovered a flat tyre at 16:00 whilst leaving for home, I was unfazed. A quick trip to a tyre fitment centre in Woodmead and I would be sorted out. After getting the wrong brand of tyres in Springbok, my previous fastidious position that my BMW would only ever be fitted with Bridgestones had to be rapidly modified. Now any brand would suffice; if they were available. After two fitment centres both out of stock and promising delivery within two days, I drove home at 40 kph. To say the least, I was not in a sanguine mood. 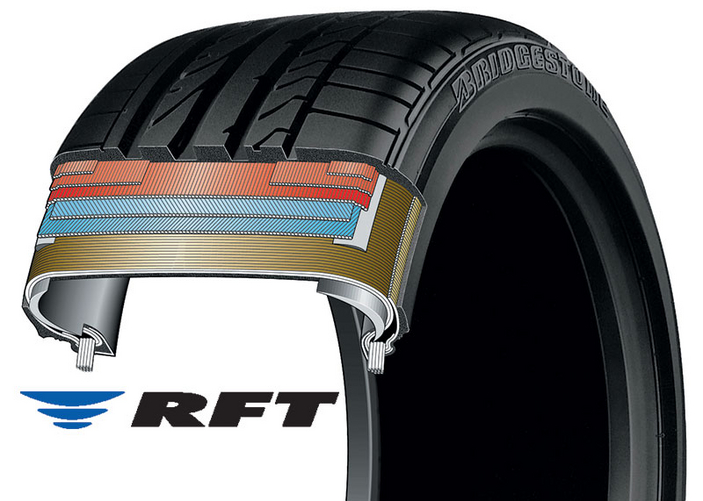 Without a spare tyre what was I to do? It was in the realms of possibility that I might have to borrow Janine’s car which had been standing unused in the garage for three years. My fate was sealed. The morrow would be a “fitment centre parade”. The first fitment centre was out of stock; a second was expecting replenishment at any minute. Perhaps accepting their assurances was ill-advised, but a possible bird in the hand was worth at least two at another fitment centre. So I waited. And waited. I tested their coffee. I retested their coffee. The second cup of chicory extract was better than the first cup. Then I discovered the cappuccino machine. Suddenly all the bikini clad nubile women in the tyre magazines fitting tyres looked attractive. Very appealing. Finally hours later, without an apology but an insincere shrug of the shoulder as if my time was meaningless, the tyres were fitted. Then the final ignominy: the price. R 2,000 each. I contented myself with the thought that an X5’s tyres cost R 5,000 each. 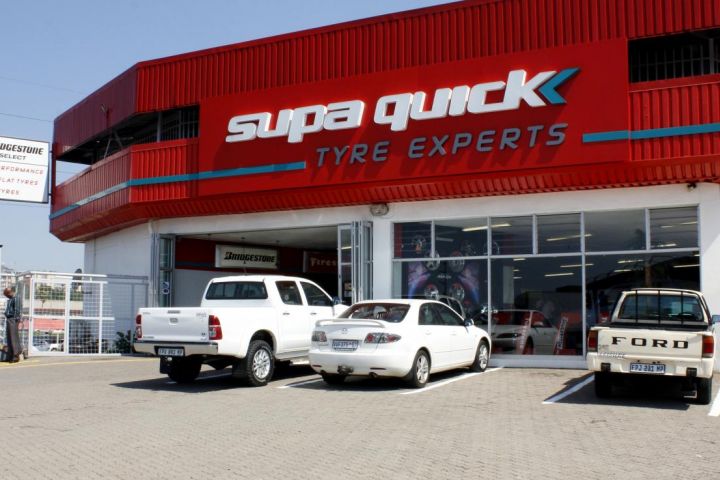 My tour of the Fitment Centres to sample their coffee

With luck I had evaded disaster twice but three times was highly unlikely.

The BMW appeared to be using too much oil. I opined to myself that it must be something minor like an oil leak. Who would make unsubstantiated and vexatious allegations that at 160,000 kms it could be an omen of something more serious?

Again it happened at 16:00 as I left work. The BMW had no power. Not even keeping the revs up and the gear ratio low assisted much. Due to the rapidity of the occurrence, I assumed that it was the catalytic converter. Surely a quick trip to the exhaust fitment centre 3 kms from home, and the car would be like new again. All its former speed & performance would be regained. What was even more pleasing is that it was cheap. Dirt cheap. Not even the whole exhaust needed to be replaced; just the offending piece. R 200 should cover it. Maybe slightly more.

As I drove onto the ramp at Super Quick, the foreman summonsed me to step out of the vehicle and listen for myself. Outside the vehicle without the muffling of the insulation material around the engine and dashboard, it was a very different scenario. Clearly this would not cost R 200 but probably a whole lot more. Buckets more.

The prospect of enduring BMW’s pricing quickly disabused me from my next previously irrevocable policy decision: only use BMW Service Centres. It was an easy decision. Money talked. The owner at Fairland’s Auto confirmed my worst suspicions. The engine was operating on 3 cylinders only. The options were stark: either accept a 3 cylinder BMW or having it stripped to establish the extent of the damage to my wallet.

Three days later I received a phone call. Instead of a quote, I was offered a cup of strong Espresso coffee in front of my stripped engine while the owner pontificated about the evils of BMW’s aluminium engines.

Lying forlornly on the workbench was the head. The owner pointed to exhibit #1: cylinder number 3.

“Note,” he commenced, pointing beneath the valves, “No spring.”

“Oh!” was the only technical comment that I could muster.

“Note further,” as he placed his fingers on the value and pushed it, “It is not properly seated.”

Turning around, he went to the engine block still attached to the drive shaft. His fingers again found number 3 cylinder. He wiggled it. Apparently that is what was happening to my dastardly oil; escaping past the piston rings.

Undeterred as if to emphasise his point, he walked across to the vehicle next to mine in a similar state of stripping. Clearly the correct fit of piston to cylinder. No wiggle was possible on any cylinder.

Alesha came to my rescue. I could use her car while mine was rebored, re-piston ringed, value re-seated, the list was endless.

Her car is a peppy 1400 Ford Figo. Nothing pretentious but a pleasure to drive. Having everything that I require like air-conditioner, 702 Talk Radio, brakes and most importantly – let’s not forget it – an engine – I was grateful. Nothing essential was an optional extra. Steering wheel. Check.

On morning number 5 I did not even make it to the Total garage at the corner of the road, when a mechanical whine arose from the engine. It was the fan belt.

It might have strained my incredulity, but I felt jinxed.

Now it was the turn of Janine’s car. The only vehicle left to use.

We were rapidly running out of vehicles.

Heaven forbid that something, anything, would go awry with Janine’s car, a Ford Fiesta with 22,000 kms on the clock after 7 years.

Instead of further damaging the Figo’s engine with 20,000 kms on the clock, a tow truck was arranged for 6 am the next month.

At 5:45 am the tow truck arrived. Within 10 minutes Alesha’s pride and joy was safely on the truck, ready for delivery. Action Ford cannot be any closer to our house or in a more direct route. It is just straight along our road through the Hyperama property. At the T-junction take a left past FL Schmidth and there it is. It could not be easier. Due to the trucks large turning circle, I drove ahead.

By 6:15 I stepped out of the Fiesta to await the tow truck’s arrival.

To pass time, I paced up and down past the showrooms.

By 6:45 I was extremely concerned.

The 0861 number of the Vehicle Receipt Note was inoperable.

How would I tell Alesha that her car had been stolen?

I placed the problem on her shoulders

I looked at my cell phone number on the Receipt Note

If he had broken down, he could just have phoned me as I had forewarned the driver that I would meet him at Action Ford.

At 7:00 I was back where I had started an hour before

With no broken down tow truck en route

The call was passed to another person.

“Yes, we have your vehicle. It has just been delivered”

What happened to the Figo in that missing hour will never be known.

When we arrived at the Ford dealer, the tow truck was gone

But the Figo was safely there.

I still have to drive Janine’s Fiesta for the next week.

I just hope that ill-luck does not operate in threes.

Sing along as Alesha’s car is driven off into the sunset:

translated from English to English

Gracie Fields – Wish Me Luck (As You Wave Me Goodbye)

Cheerio, here I go, on my way

Not a tear, but a cheer, make it gay

Give me a smile I can keep all the while

In my heart while I’m away

‘Till we meet once again, you and I

The lyrics should have read, “Wish me luck as you wave my car goodbye”

A SMAC in the Face #31: Hollow Victory Day Parade