Imagine an unmarried mother even half a century ago. Her lot was wretched. Judged within the narrow conservative confines of morality of that epoch, they were castigated, vilified and ostracised. According to the prevailing prudish norms they were no better than sluts or prostitutes. Since then a seminal shift in attitudes has transpired in this regard. Within the past two decades even homosexuality has been legalised. What remaining elements of immorality have yet to be challenged and vanquished?

Ironically the concept of morality is inextricably linked with sex even though sex is the cornerstone of the survival of a species. Furthermore in the past it was the female who was blamed for so-called “immoral behaviour” when by any objective measure the culprit was the rampant male sexual desire. In many conservative societies females are still highly constrained as regards the occupations which they can occupy, their dress code, fraternising with members of the opposite sex, their ability to drive vehicles or even display the briefest part of their hair or anatomy. 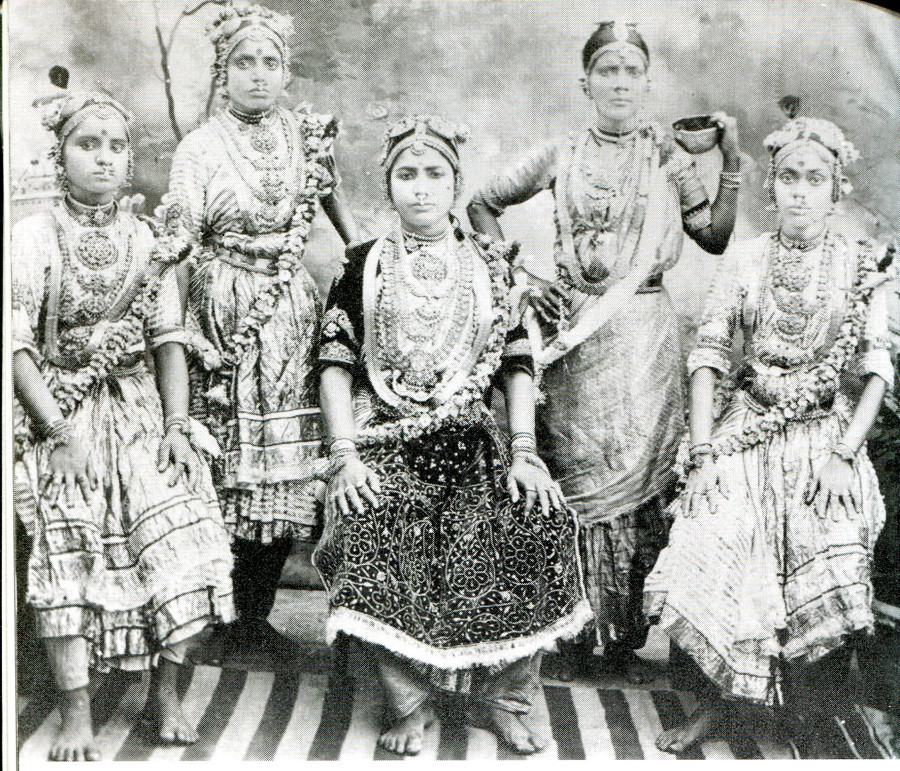 Pre-colonial Indian prostitutes. It featured around nine different tiers of sex workers. At the bottom, you’d find devadasis, originating from the untouchable caste. Unwillingly sold by their parents at ages as low as four, these women are forever pledged to the goddess of fertility, Yellamma. As they’re unable to marry mortal men, they work until they’re no longer considered young and attractive, and are cast out to live the remainder of their lives as beggars.

I have arbitrarily selected three types of immoral action. Then I consider whether they will forever be classified as immoral.

Worldwide the hypocrisy regarding immorality was especially prevalent as regards prostitution or having a mistress. Let us take a peek at prostitution at two points in history in order to obtain an alternative view of its acceptability. In an article by Hayley Virgil entitled, Beyond the Bedroom: The Surprising History of Prostitution around the World she provides a brief overview across multiple societies. I have chosen just two to highlight its complex history. Surprisingly if you read Hayley’s article on the issue, it reveals where and when prostitutes offered way more than sex.

In the eyes of most, the modern sex worker is often reduced to being merely a victim of circumstance or a product of poor lifestyle choices. Yet these preconceived notions ignore the varied, complex history of prostitution around the world. Across the centuries and the globe, there have been many places and times in which both prostitutes themselves and their relationship to society differ sharply from the typical modern, Western perspective.

A medieval exemplar is based upon Renaissance Italy 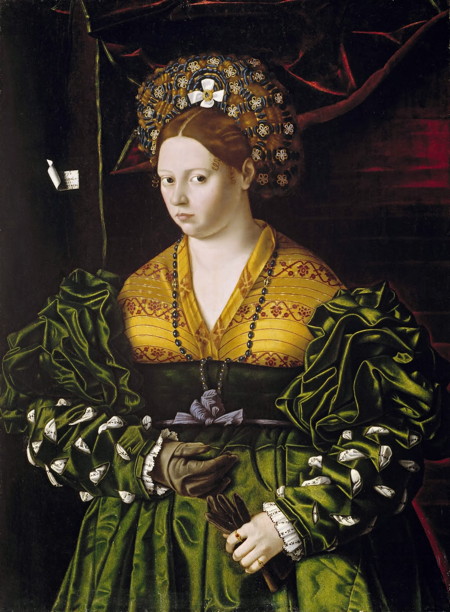 Widely considered the best educated and most cultured women of their time, these women were able to hold philosophical conversations and discuss poetry with their clients, in addition to providing sex services. Their influence became so great that they were actually able to affect politics by sharing their views with the politicians among their clientele. 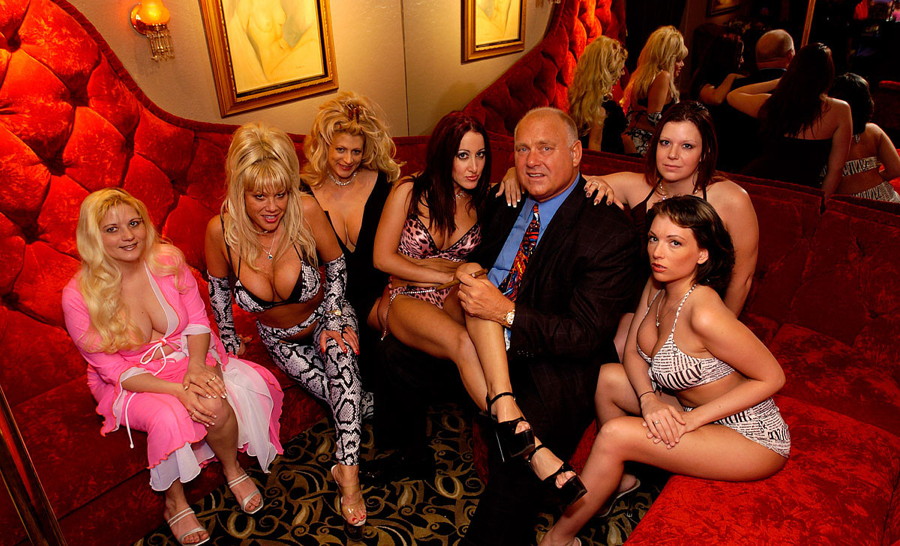 Prostitution at the Bunny Ranch

An enlightened approach is that adopted by present-day America, Nevada is the only state that legally allows prostitution, within designated locations. One such brothel, the Moonlite BunnyRanch, has proven to be a fair and decent place for sex workers to earn their living. Not only are there strict rules stating that men must be using latex condoms during any sexual activity, STD tests are administered weekly to each of the 500 women licensed to work at the brothel. Drug use is strictly forbidden within the premises and any sexual limits set by the women are to be strictly followed by their customers. On top of it all, many of the women are in charge of creating their own marketing databases and even handle promoting themselves online. 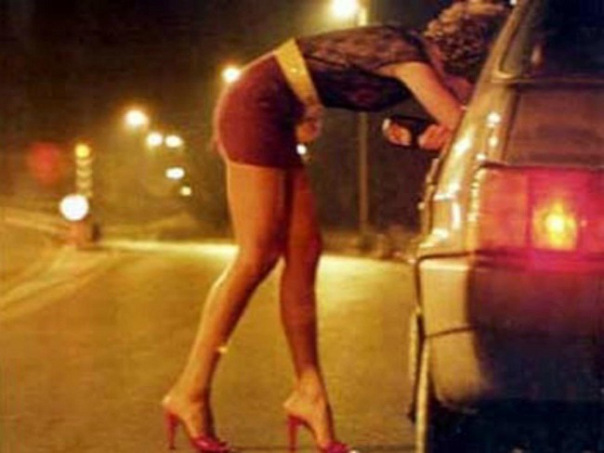 I conjecture that by the turn of the 21st century, prostitution will be legalised in great swathes of the world. Maybe there will even be an Uber type service offering part-time prostitutes the opportunity to sell their wares without the need for pimps as intermediaries. Unlike the modern day pimp who forces the prostitute to accept whatever client they solicit for them, the Uber Prostitute could have a mutual acceptance option. Instead of being forced onto unsuitable clients, the prostitute could make certain stipulations such as no kissing, no rotten teeth, well groomed or even oral receiving but not giving. The variety of options could be endless.

This could be a win-win situation.

Marriage and the conjoined twins

What about marrying a conjoined twin? Should this be permissible? For the sake of clarity, I have assumed by conjoined that each part of the twin is wholly or substantially separate. Even though this condition is highly rare, should these individuals not be allowed to lead a fulfilling life? But what would happen if both wanted to marry and what would that be called. If three people were involved in the marriage, the French saying ménage à trois – a household of three – could be used but what happens when it is four?

Historically the former situation has tested the legal system at least once. This occurred in 1934 when a certain New Yorker Martin L. Lambert was successful in obtaining a marriage licence to marry one of the conjoined Hilton twins. This license was obtained after 20 unsuccessful attempts to do so. The marriage license recorded Violet Hilton as the lucky bride. I assume that if he had married both sisters, he would have been charged with bigamy.

One wonders what Daisy Hilton thought of Martin. I assume that both sisters had to agree to the arrangement. Martin and Violet were denied a marriage license by judges in 21 states who all deemed such a marriage “immoral” before finally being allowed to marry. The marriage was unsuccessful and the couple were divorced shortly afterwards. 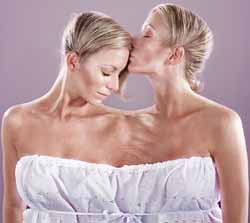 Even though I am socially very liberal, there remains one “immoral” act which I believe, for good reason, should remain immoral in perpetuity. That sin is incest. Parents have a duty to protect and care for their children. It defies belief that any country would condone incest but in Spain there are no laws forbidding it if it is consensual on the part of both parties. Spain is exactly where an unlikely couple has come out about their incestuous relationship.

I do not accept the caveat of a relationship being consensual while the child is still living with the parent or the child is dependent upon the parent WHATEVER the child may claim to the contrary.

The report in First to Know states that:

The 36-year-old father, only named as Cris, and the 18-year-old daughter, known only as Sara, insist they are in a loving relationship and should be allowed to bring up the girl, who is also the man’s granddaughter. 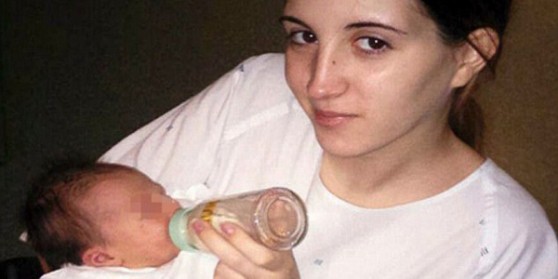 Authorities, however, took the baby into their care within hours after birth. Temporary custody of the child has been awarded to the state because of the father’s past abusive relationship with his ex-wife, who is his daughter’s mother.

When asked how their relationship became sexual, Cris was open in answering.

“Our relationship started like they all do, with flirting, getting along and then trust,” he said. “We may be father and daughter but she has never seen me as a parent because I am much more like a friend than a father figure.”

Sara insists that she’d be a good mother and has a lot of experience with kids, having helped raise her younger siblings. But that doesn’t seem to be the issue here, obviously. 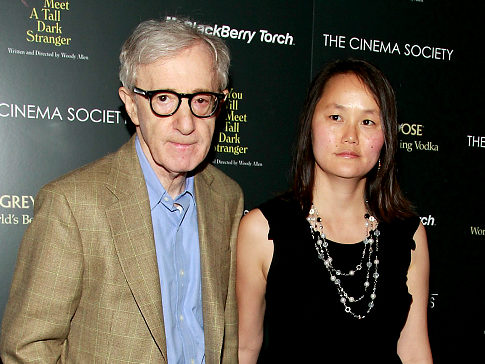 “My relationship may be unusual,” she says, “but it would be worse for a child to be given up for adoption or grow up in a centre. People say (the relationship) is wrong, well I respect their opinion but I do not care.”

The conundrum is that when a child has been conceived what do you do? The interests of the child come first which bedevils and complicates the situation. 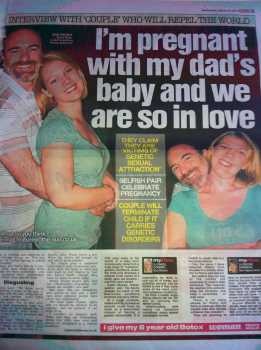 As the examples above indicate, the meaning of immorality has shifted with the passage of time. I can still recall my paternal grandmother berating my mother for wearing short skirts. The definition of “too short” then applied by Granny Mac was whether the knee was showing. Over the past half century, Western society has reframed its definition of “too short” to be whatever you want it to be apart from completely nude. 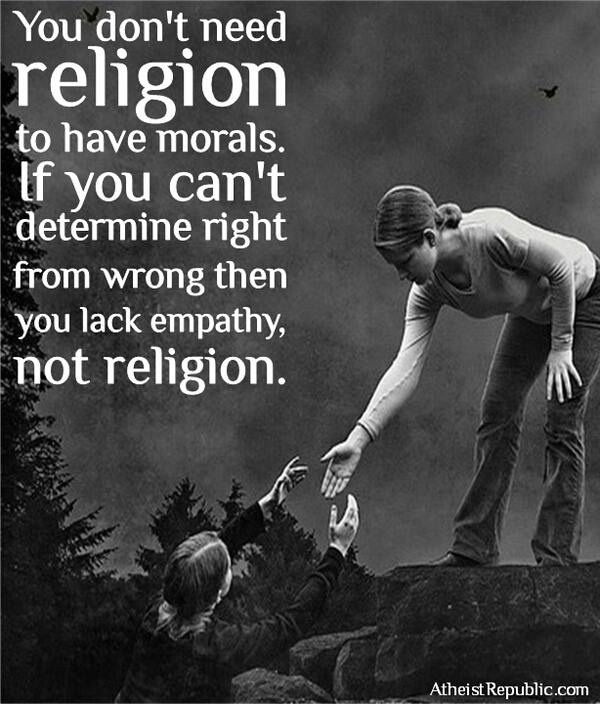 Does that imply that the modern woman is more slutish than their predecessors?

Ultimately what will remain as immoral? There will only be few instances but simplistically it will be those “immoral” or “indecent” actions relating to non-consenting adults or children and possibly public nudity.

Finally the religious notions of morality will be expunged from the rule books, supplanted by a secular moral code.