The logical culmination of the unmitigated disaster that is South Africa at the moment and the lamentable performance or rather the continued non-performance of Jacob Zuma, has resulting in my casting about for explanations for the inexplicable vacuous behaviour of the ANC and many of Zuma’s appointees. This article by Prince Mashele in the Sowetan on the 9th May 2016 places one explanation on these events. If so, South Africa’s future is rather dire as it too will succumb to the fate that has befallen the rest of Africa. No wonder the world’s smart money is not on South Africa succeeding.

In the midst of the political confusion that has gripped our country many people are wondering if we have come to the end of South Africa.

The answer is simple: the thing called an “end” does not exist, not in relation to a country. SA will be there long after Jacob Zuma is gone.

What Zuma has done is to make us come to the realisation that ours is just another African country, not some exceptional country on the southern tip of the African continent.

Looking to the north

During the presidency of Nelson Mandela and Thabo Mbeki, some among us used to believe that the black people of SA are better than those of other African countries. We must all thank Zuma for revealing our true African character; that the idea of rule of law is not part of who we are, and that constitutionalism is a concept far ahead of us as a people.

How else are we to explain the thousands of people who flock to stadiums to clap hands for a president who has violated their country’s constitution? Such people have no idea of constitutionalism. 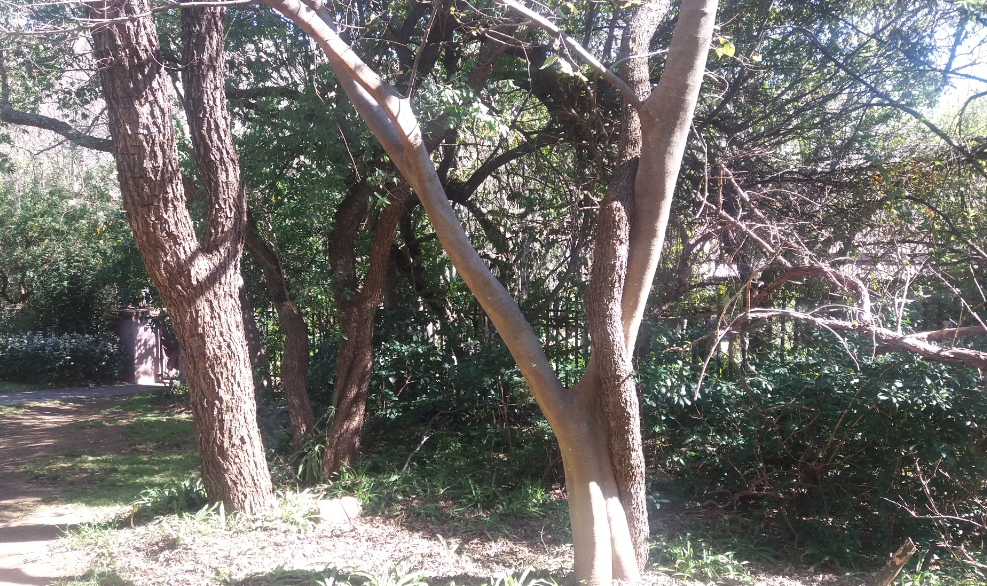 Dance of the trees

Now that we have reclaimed our place as another African country, we must reflect on and come to terms with our real character, and imagine what our future portends.

In a typical African country, ordinary people don’t expect much of politicians, because people get tired of repeated empty promises. 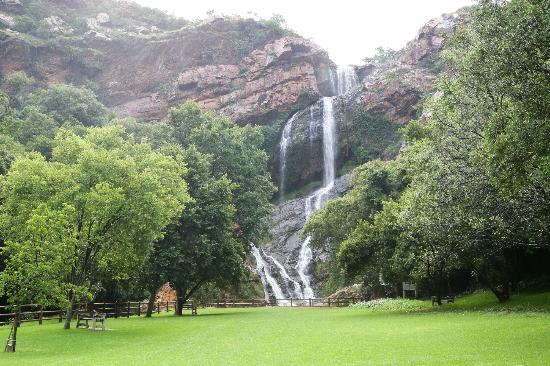 In a typical African country, people have no illusions about the unity of morality and governance. People know that those who have power have it for themselves and their friends and families.

The idea that the state is an instrument for people’s development is a Western concept, and has been copied by pockets of Asian countries. Africans and their leaders don’t like to copy from the West. They are happy to remain African, and do things “the African way”.
The African way is rule by kings, chiefs and indunas in a setting of unwritten rules. Is there anyone who has seen a book of African customary laws?

The idea that a commoner can raise questions about public money spent on the residence of a king is not African. The ANC MPs who have been defending Zuma are true Africans.
Asking a ruler to be accountable is a foreign – Western – idea. In a situation where there is conflict between a ruler and laws, Africans simply change the laws to protect the ruler. This is why no single white person has called for King Dalindyebo to be released from jail.
The problem with clever blacks is that they think they live in Europe, where ideas of democracy have been refined over centuries.

What we need to do is to come back to reality, and accept that ours is a typical African country. Such a return to reality will give us a fairly good idea of what SA’s future might look like.

People must not entertain the illusion that a day is coming when SA will look like the US. Our future is more on the side of Zimbabwe, where one ruler is more powerful than the rest of the population. Even if Julius Malema were to become president, it would still be the same.

African leaders don’t like the idea of an educated populace, for clever people are difficult to govern. Mandela and Mbeki were themselves corrupted by Western education. (Admission: this columnist is also corrupted by such education.) Zuma remains African. His mentality is in line with Boko Haram. He is suspicious of educated people; what he calls “clever blacks”. Remember that Boko Haram means “Against Western Education”.

Bird hide with only some ducks in the distance

The people who think we have come to the end of SA don’t realise that we have actually come to the beginning of a real African country, away from the Western illusions of exceptionalism. Those who are unsettled by this true African character need help. The best we can do for them is to ask them to look north of the Limpopo River, to learn more about governance in Africa.

What makes most people restless about the future of SA is that they have Western models in mind, forgetting that ours is an Africa country. The idea that a president can resign simply because a court of law has delivered an adverse judgment is Western. Only the Prime Minister of Iceland does that; African rulers will never do that.

Analysed carefully, the notion of SA coming to an “end” is an expression of a Western value system – of accountability, political morality, reason, and so on. All these are lofty ideas of Socrates, Kant, Hegel, and so on. They are not African.

All of us must thank Jacob Zuma for introducing us to the real African Republic of South Africa, not some outpost of European values.

Also read “Big Men Little People”.  It was published many years ago.  The author is a British Journalist who worked in Africa.  It tells the same story!