Horse drawn trams possessed manifold limitations foremost amongst them was the fact that the CBD has been built at the foot of an imposing hill which was impassable for these vehicles. Notwithstanding this, the Port Elizabeth tramway network was opened on 14 May 1881 operating with the available technology: horse-cars.

Main picture: A one horsepower Port Elizabeth tram in the 1880s. They were not suitable for hilly terrain such as Whites Road.

In fact the topography of Port Elizabeth had already arrested the development on the Hill as it was known. Development largely occurred on the northern end of the town. North End as it was eponymously called was a flat piece of land, ideal for development. By the time of the installation of the tram, the majority of Port Elizabeth’s population of 15,000 resided in this area 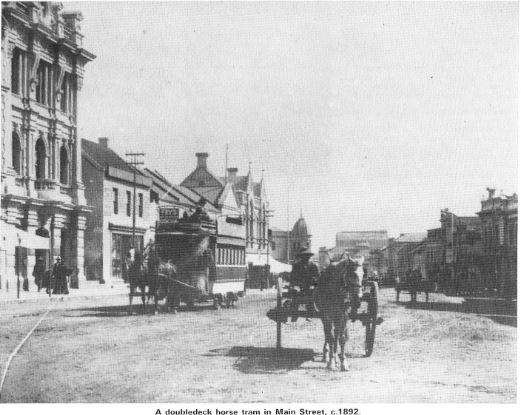 Some of the more prosperous members of the community had chosen to take up residence on the Hill overlooking the central area. Whilst they undoubtedly had a panoramic view of the central area, the harbour and the ships waiting in the roadstead, they also were faced with the daily prospect of a steep arduous climb between town and their homes. 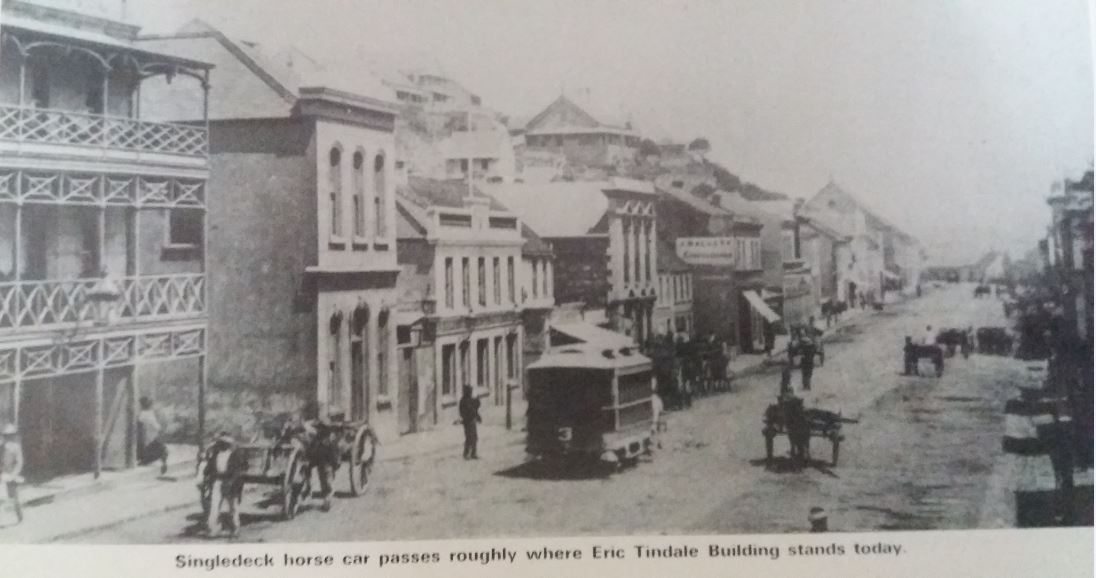 One Town Councillor by the name of James Brister, who foresaw the need for a tram service, approached the Council on 26th June 1878 with a proposal. His proposition was to construct a tramway system in the town. His scheme envisaged three routes viz one to South End, one to North End and one to the Hill. 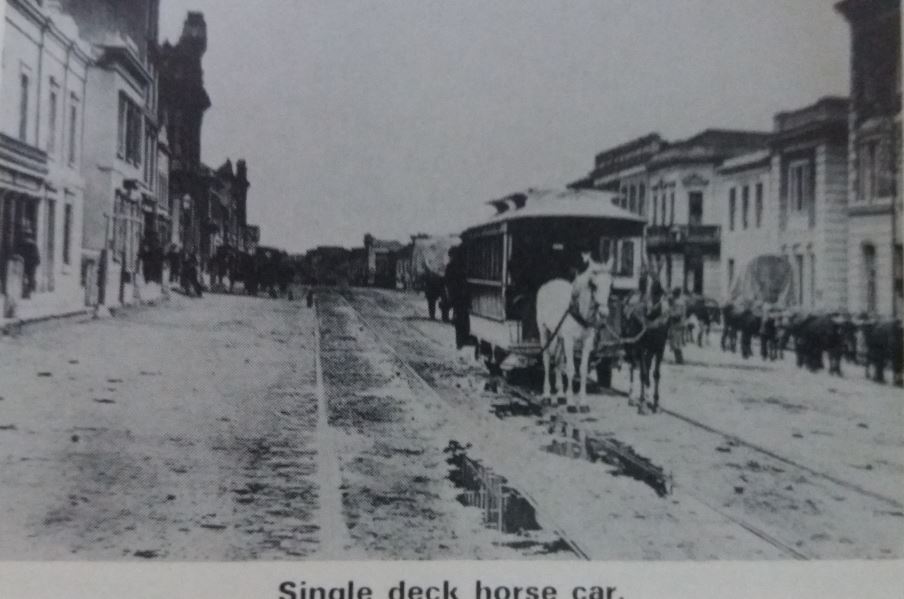 Like all functional bureaucracies, they established a Committee to discuss the proposal. It was duly agreed that only the line to North End was a practical proposition. In spite of vociferous demand for a service up the Hill, the Committee deemed that it was wishful thinking for a single horse to draw a coach with all its passengers up the hill. The rejection of the route to South End was rejected for other reasons viz that the Baakens River would first have to be bridged. 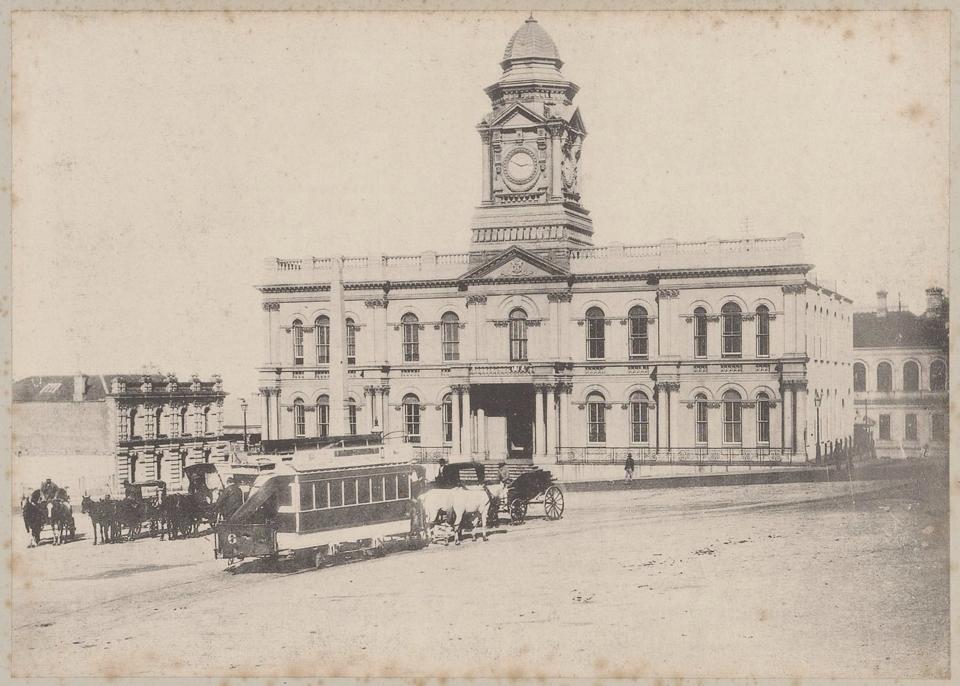 Once the Town Council had consented to his idea, Brister lost no time in obtaining a special Act of Parliament to ratify the agreement.  This Act, The Port Elizabeth Tramway Company Act of 1879 (Act No. 30 of 1879) was assented to on the 11th September 1879.

In terms of this Act, it authorised the Port Elizabeth Tramway Company to “construct and work a tramway with all the necessary sidings and appurtenances from Market Square through Main Street, Queen Street and Princes Street and through Adderley Street to the northern extremity thereof.” 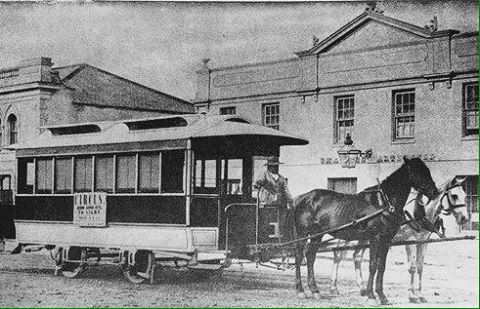 Obviously mindful of his original proposals, Brister also included a clause making it lawful for the Company to extend, deviate or vary the routes with the consent of the Municipality. 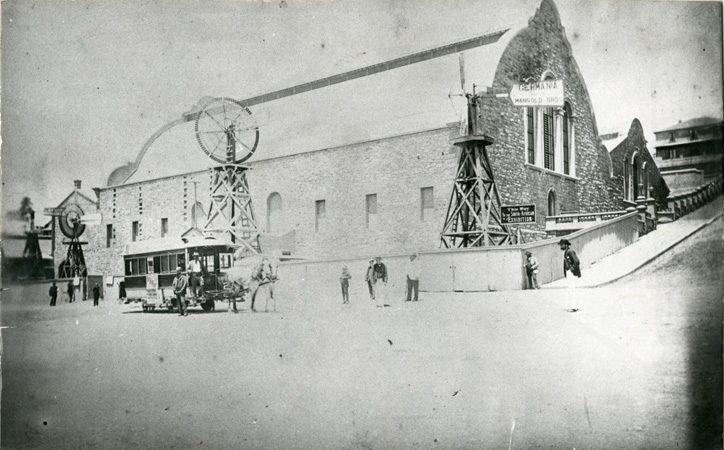 A horse tram is drawn up outside the Feathermarket Hall

A depot was duly constructed in North End at the corner of Adderley and Quick Streets. This represented the northern terminus of the line. The track was procured  and laid and five tramcars were ordered from America. Eventually after delivery, the horse drawn trams commenced operation on the 14th May 1881. 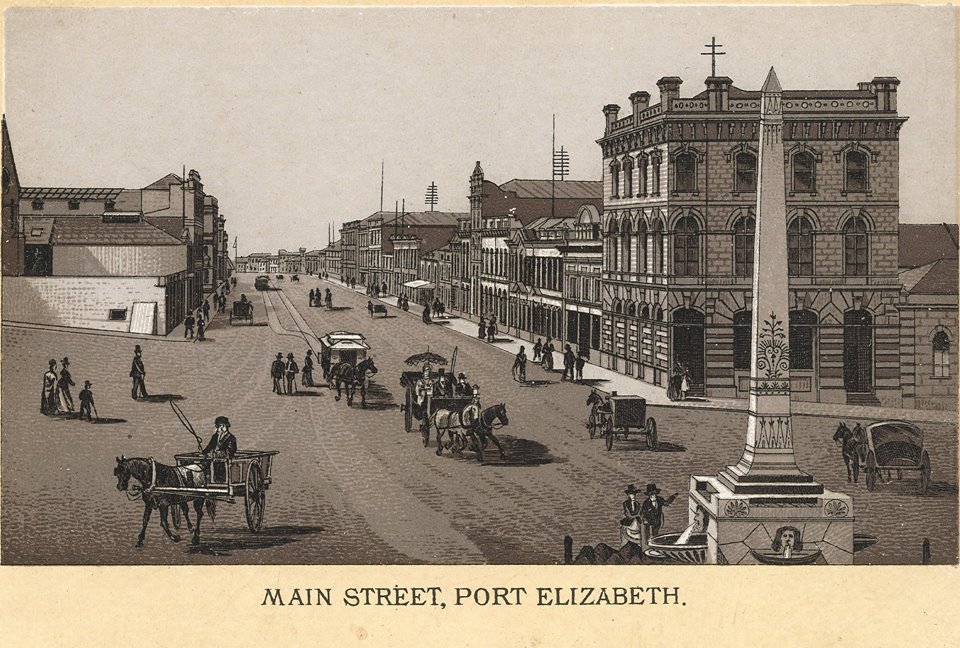 The journey from Market Square to North End took twenty five minutes, the fare being 6d first class and 3d second class. The Company owned 35 horses and utilised 5 cars during the peak periods and 3 cars during the non-busy period. At a later stage, the tramway was extended a short distance to the park in North End which was a popular holiday resort at the time. 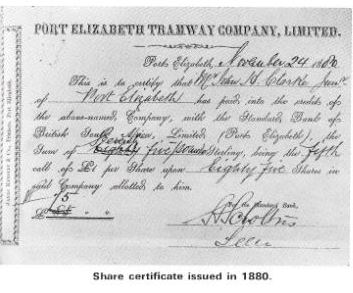 The Company experienced friction with the Town Council over the proposed extensions to the service. In the case of the Hill, the Town Council wished to develop this as a prime residential area. The existing residents on the Hill were also exerting pressuring the Council by agitating for a tram service up the Hill. The Tramway Company was intransigent due to its impracticability. In the case of South End, the agitator was the Harbour Board as it wanted that area to be developed as a residential area.

The age was electric trams was about to solve this problem. A forceful personality by the name of Henry Butters who was in the process of electrifying Cape Town’s tramways approached the Port Elizabeth Town Council with a similar proposal. Naturally the Hill residents were his immediate supporters who welcomed him with open arms. 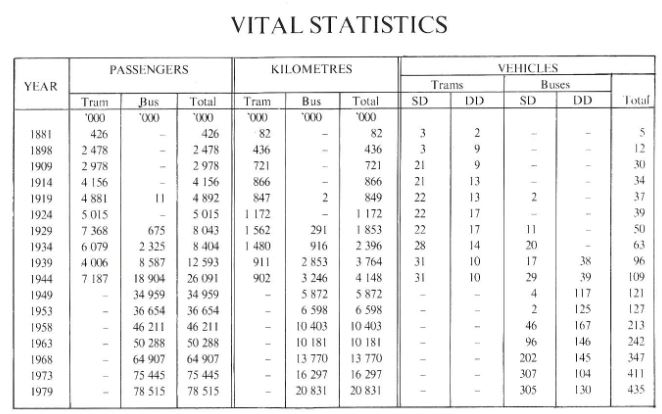 From 16 June 1897, the network was converted to electrical power. What happened to the redundant horses has never been revealed.

The much heralded tram ride up the hill was now possible. 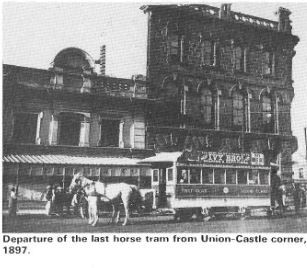 The Shameful Torching of Port Elizabeth’s German Club in 1915